Elbert County will get an additional 2,100 doses to other providers in the county. Teachers, unless they fit in an existing age range, aren't in the current phase. 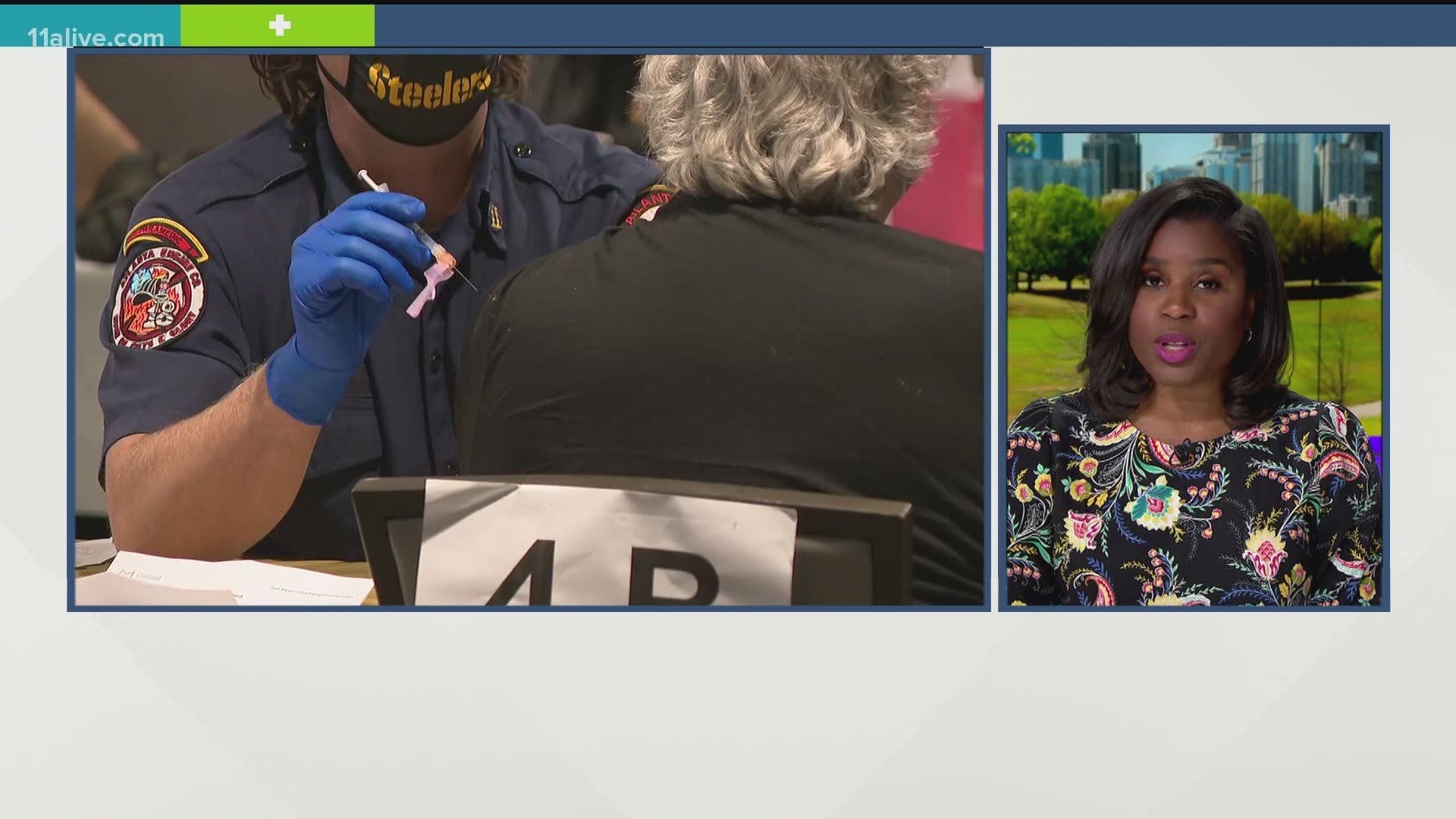 ELBERTON, Ga. — A rural Georgia county that, only days earlier, made headlines when one of its healthcare providers vaccinated teachers despite current COVID regulations is now receiving more doses.

The Georgia Department of Public Health said it will be allocating 2,100 additional COVID-19 doses in Elbert County. The goal, according to the DPH, is to make sure locals have access to the vaccine following the suspension of The Medical Center of Elberton from the program.

The private provider was suspended for six months after the state learned that it had been providing the COVID-19 vaccinations to members of the Elbert County School System  - a group not included in the current phase of allowed recipients.

The additional vaccines announced on Friday evening will be allocated to five other vaccine providers in the county, the Elbert County Health Department, Elbert Memorial Hospital, Ingles, Madden Pharmacy and MedLink. The suspension for The Medical Center of Elberton will be in effect until July 27.

"As Georgia's federal allocation of vaccine increased, DPH will be able to expand vaccination eligibility to more Georgians, without limitations," the DPH said. "Until that time, vaccine providers must adhere to the current phase of vaccination to ensure that the state's limited vaccine supply is going to those individuals most at risk."

The current phase, 1A+, is reserved for healthcare workers, staff and residents of long-term care facilities, adults 65 and over along with caregivers and first responders such as police officers, firefighters, and 911 dispatchers.

However, as schools across the state begin returning to in-person learning, there has been pushback from some educators who suggest the conditions they are exposed to do place them at higher risk.

And, in a response to 11Alive, Elbert County Schools Superintendent Jon Jarvis said his district had been talking about vaccinating employees since September, explaining that masks hinder some parts of the job.

"It's hard to wear a mask when you're trying to teach students sounds," Jarvis explained. "The vaccination for teachers, bus drivers, school nutrition workers ... they should be considered in the first group in my opinion."

So, in early January, the east Georgia community did just that. The district of 3,000 students has more than 500 employees. A few weeks ago, 40% of them chose to get the vaccine, and more have wanted it since.

As for the vaccine remaining with The medical Center of Elberton, the state said they are allowed to use their current inventory to administer second doses to patients who had received their first through that facility.

The rest will be picked up and redistributed to other providers in the county.