How will the federal vaccine mandate be implemented?

The mandate announced Thursday applies to employers with 100 workers or more. 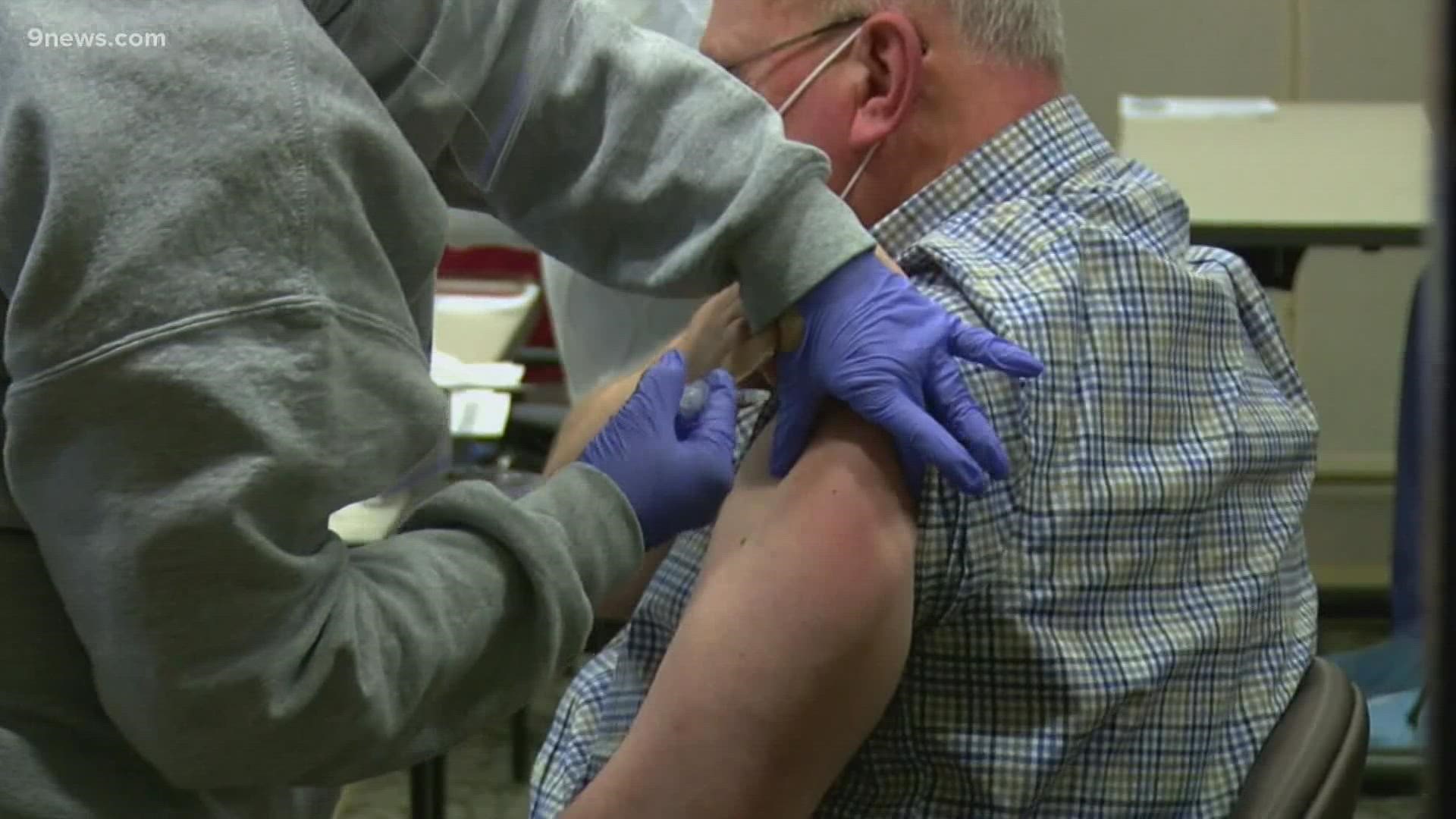 COLORADO, USA — Colorado is waiting for rules to come down from the U.S. Department of Labor after President Joe Biden announced a federal vaccine requirement impacting more than 80 million workers nationwide.

On Thursday, Biden unveiled the plan requiring vaccinations or weekly COVID-19 testing for employees at companies with 100 workers or more.

The Occupational Safety and Health Administration (OSHA) is tasked with developing and implementing the rules.

As details are sorted out, 9NEWS asked legal analyst Whitney Traylor to break down how the mandate will be implemented and what challenges it may face.

RELATED: Biden on vaccine mandate: 'We are in the tough stretch'

9NEWS: Why is this mandate coming from OSHA?

Traylor: OSHA, under its general duty clause, has to ensure workplaces are safe, and the argument is the vaccine is what’s going to create safety. Therefore, they’re going to mandate it through and OSHA regulation.

Is there precedent for this kind of mandate?

Traylor: The Supreme Court has already ruled in 1905 that a mandatory vaccine was lawful and constitutional in a case in Massachusetts where they were dealing with smallpox, and so they issued a mandatory vaccine. It was challenged, and the Supreme Court said yes, this public health issue is greater than the personal liberty related to mandating a vaccine. That's dating back to 1905. We also have authority from OSHA, which under H1N1, when the vaccine came out, OSHA said it wasn't a violation of the law to have an employer mandate [the vaccine].

Do you expect the order to be challenged?

Traylor: I definitely see litigation happening and litigation is happening. We've seen it with private employers who've issued mandatory vaccines...There’s going to be a lot of push-back on this being overreach, but I believe that it will be deemed constitutional.

Traylor: It's just like any regulation by OSHA or by any administrative agency. If they come in and see a bunch of violations, they issue you a citation. You have a right to go before an administrative law judge and argue the case.

Do you think a challenge to the order from an employee would be successful? 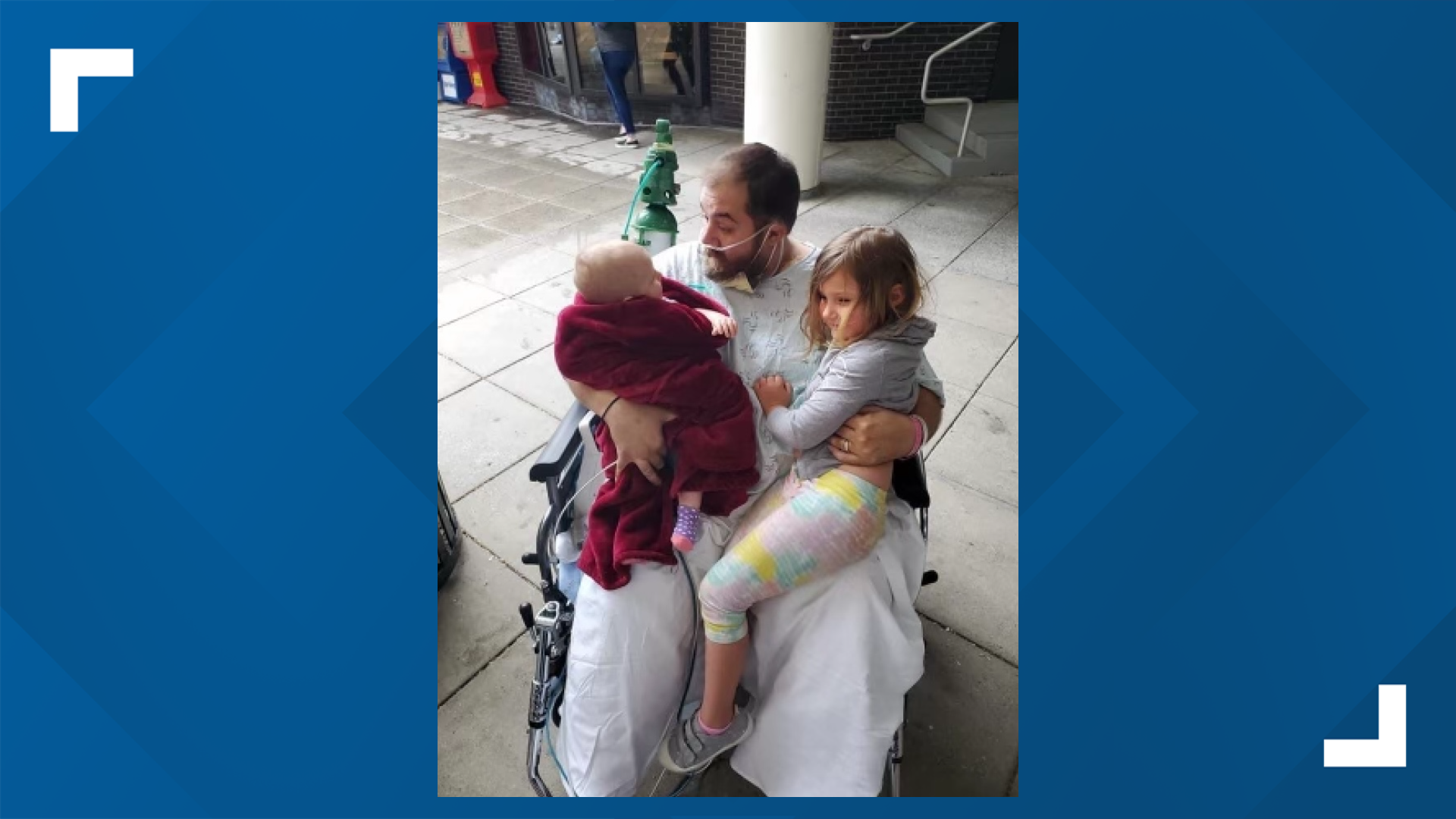 He nearly died of COVID-19. Now, he's telling his story as he's still living with the complications