Evictions continued to take place in the D.C. region even after the federal moratorium was established last September. 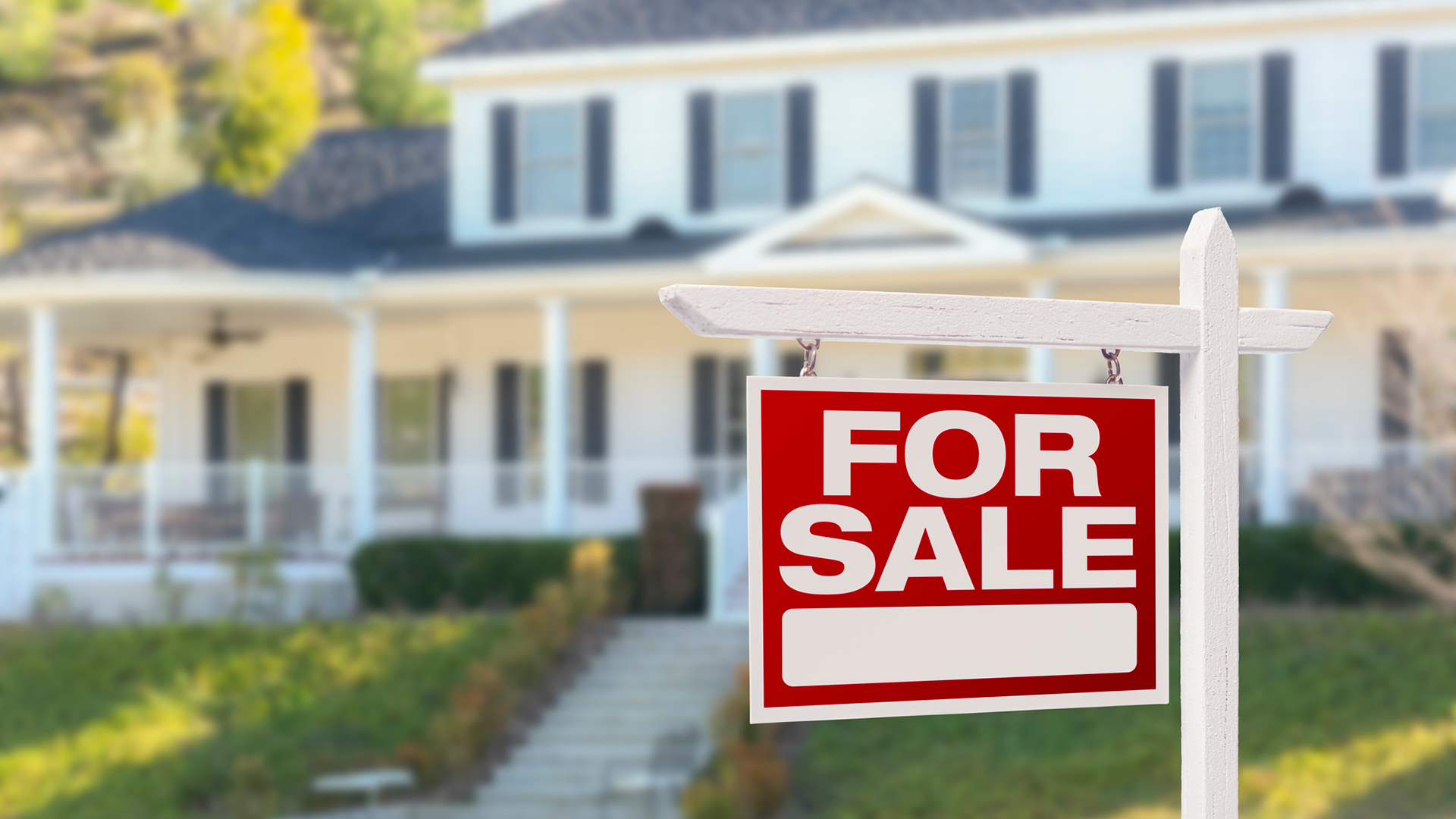 WASHINGTON — The director of the Centers for Disease Control and Prevention (CDC) has signed an extension to the country’s eviction moratorium. However, experts said Americans should not expect evictions to come to a halt anytime soon.

The extension, signed by CDC Director Dr. Rochelle Walensky, prevents tenants who are unable to pay their rent from being evicted. The order, which was set to expire on March 31, will now run through June 30.

Under the moratorium, tenants must make a legal declaration that informs landlords, among other things, that they have used their best effort to obtain any government assistance for rent or housing available.

The CDC’s moratorium first went into effect in September 2020. But it never stopped evictions in the D.C. region.

Losak said the CDC moratorium does not address tenant holdovers, which according to the Maryland court system, allows landlords to remove tenants when their lease is over so long as they provide written notice in advance.

Losak said some landlords are evicting their tenants with this method to get rid of renters who cannot pay their rent.

“The irresponsible [landlords] are choosing to give notices to vacate to tenants with a certain amount of notice,” he said. “It's 30 days in most of Maryland, 60 days in Montgomery County, saying at the end of your lease you have to move out under the tenant holding over [the] process.”

In March, Maryland State Senator Will Smith revealed during a hearing that 2,500 Marylanders had been evicted between July 2020 and November 2020. At the same hearing, Zafar Shah, an attorney with the Baltimore-based Public Justice Center, also shared that 117,000 pending Maryland eviction cases were put on hiatus in the courts when some eviction protocols went into effect last fall.

Today, I signed an extension to the eviction moratorium (now through 6/30/21) because keeping people in their homes & out of crowded or congregate settings is a key step in helping to #StopTheSpread of #COVID19. https://t.co/WHKAKfl2Ep pic.twitter.com/WK63bLHEhc

During that hearing, lawmakers discussed a bill sponsored by Senator Smith that would require the Maryland Department of Housing and Community Development to publish eviction data on its website. It would also require sheriffs to provide written notice of a pending eviction to a tenant at least 48 hours prior to its execution.

Smith added that in August and September, the Baltimore District Court experienced an 80% increase in tenant holdover cases filed compared to the same two-month period the year before.

Losak said there is no effective defense for a tenant who finds themselves in the middle of a tenant holdover case.

“A landlord is not required to state a reason why they're giving the notice to vacate and there's no defense provided the landlord has given you proper notice,” he said. “And, so, landlords have decided instead of filing for failure to pay rent, which may be their motivation and that is protected under both orders, they're going forward with a circumvention using the tenant holding over the process.”

In Virginia, evictions are still taking place too, according to The Eviction Lab at Princeton University.

The research team, which tracks evictions across the country, said there were 42 eviction filings submitted in Richmond just last week.

Louisa Rich serves as a housing attorney with the Legal Aid Justice Center in Richmond. She said Americans should stop thinking of orders like the CDC eviction moratorium as an “eviction freeze”.

“These aren't eviction freezes right now,” Rich said. “They're just protections that people need to assert. So, it's tough when people don't know what their rights”

Rich said specific protections require tenants to show up in court and defend themselves, but she said a lot of people are failing to do that for various reasons.

“This was true even before the pandemic,” she said. “they don't actually know how the eviction process works and a lot of times people think that they don't have eviction defenses when they do.”

“Sometimes, with the declaration, people are afraid to sign that because it does have a lot of scary language about being under the penalty of perjury, and people might not know if they qualify, and they don't necessarily want to sign something before they know what they're signing,” Rich said.

Both Rich and Losak add they are concerned about the potential for an onslaught of evictions when the CDC eviction moratorium is finally lifted.

Losak said he is hopeful most landlords will remain patients with their tenants.

“Most landlords can be patient and supportive of their tenants and responsible to their community,” Losak said. “I believe that most landlords will be able to be made whole and some of them might suffer some damage, but what they'd be doing is helping to protect the community at large by keeping families stable.”

D.C. has an eviction moratorium that will last 60 days after the District's COVID-19 public health emergency. While many people have lauded the order, some landlords have also criticized it for being too strict.

RELATED: Some DC landlords say eviction moratorium leaves them without a way to push out violent tenants 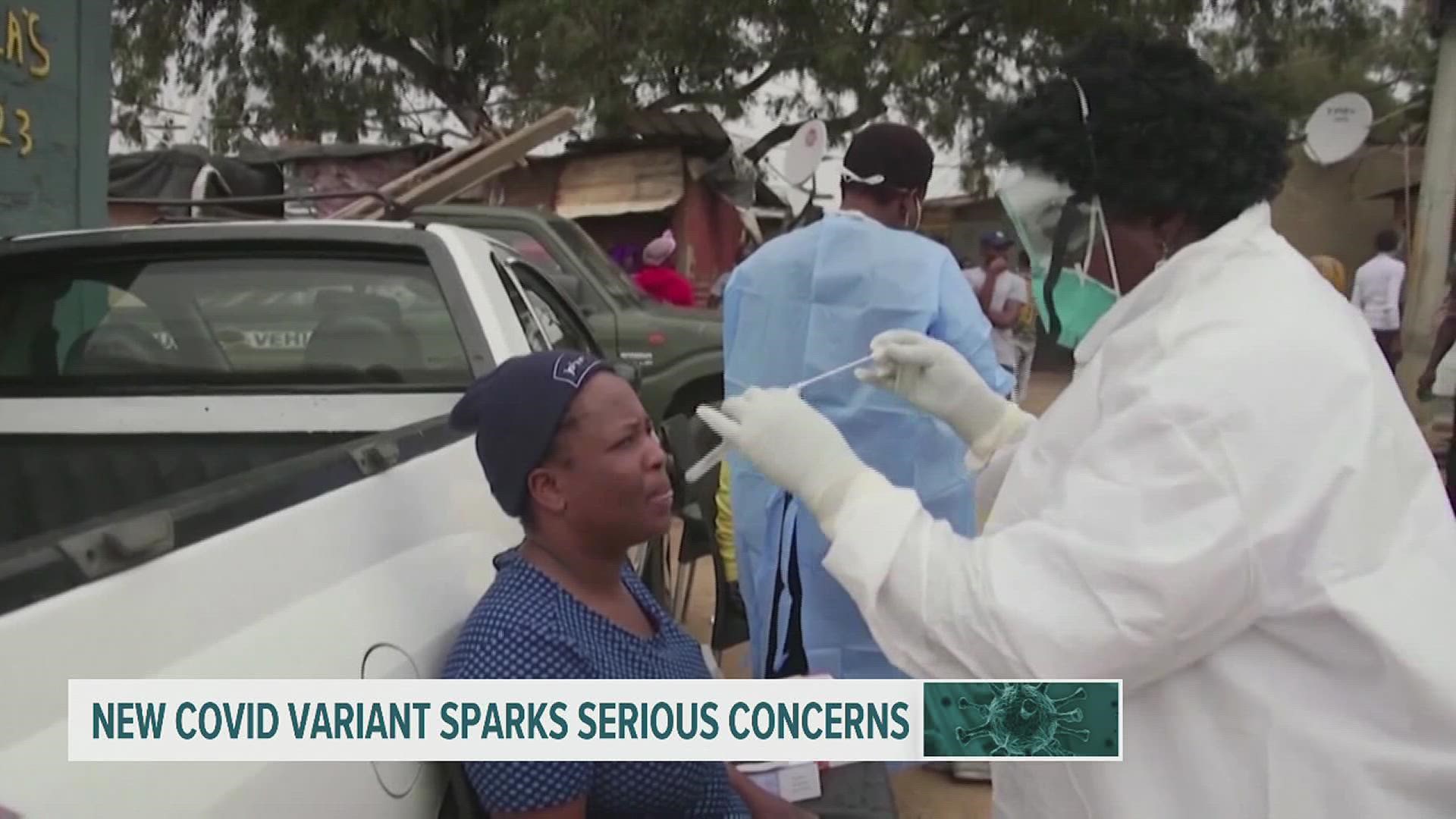