Stocks close out best week since 1974 after Fed acts again

The S&P 500 index closed out its best week since 1974 with another gain after the Federal Reserve launched its latest unprecedented effort to support the economy. 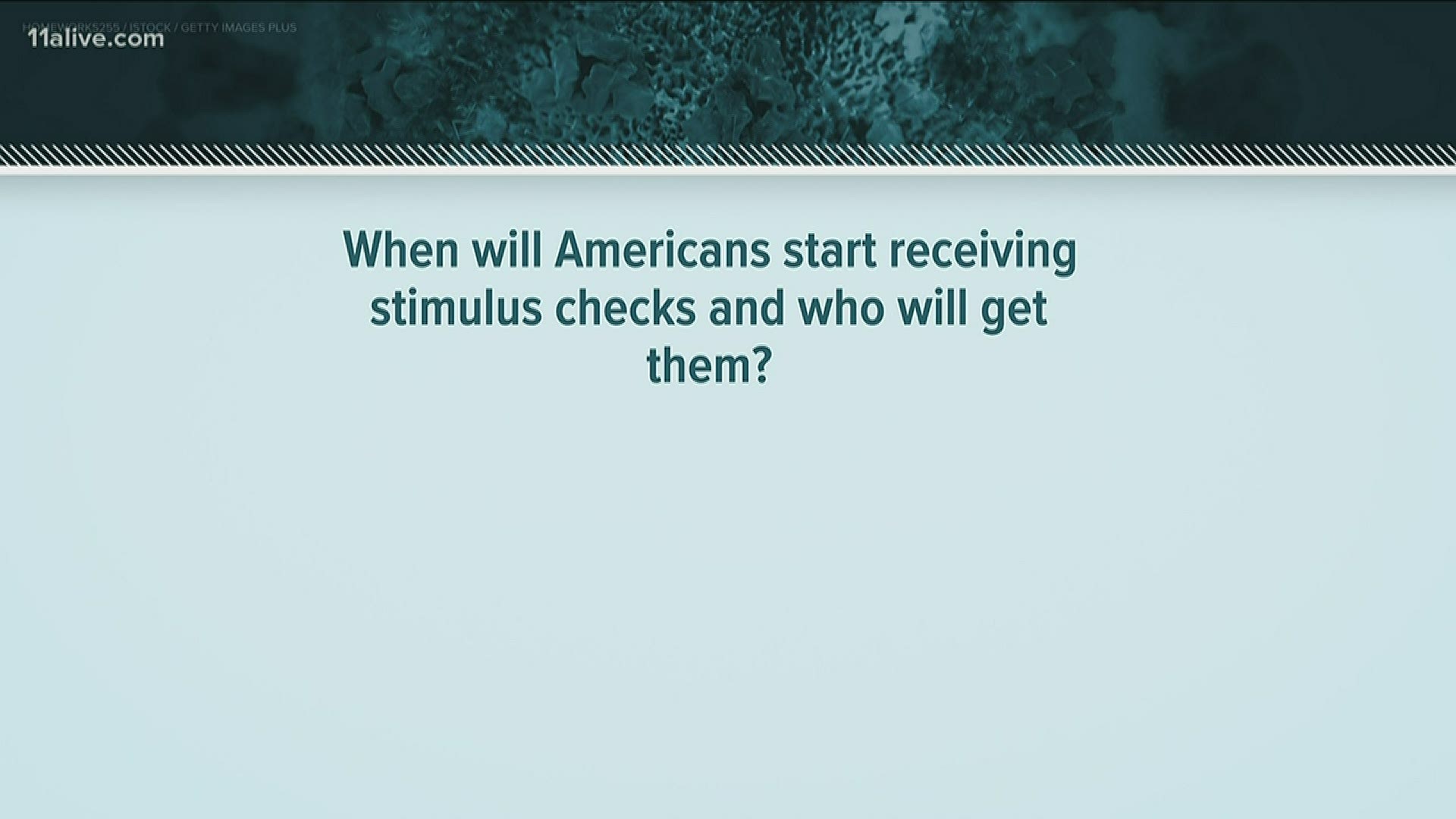 NEW YORK — Wall Street closed out its best week in 45 years on Thursday after the Federal Reserve launched its latest titanic effort to support the economy through the coronavirus outbreak.

The central bank announced programs to provide up to $2.3 trillion in loans to households, local governments and businesses as the country tips into what economists say may be the worst recession in decades. It’s the latest unprecedented move by the Fed, which has rushed to ensure cash gets to parts of the economy that need it after markets got snarled by a rush of investors pulling cash out of the system.

The stock market is not the economy, and that distinction has become even more clear this week. The S&P 500 rose 1.4% Thursday, the same day the government announced 6.6 million Americans applied for unemployment benefits last week as layoffs sweep the nation. For the week, the S&P 500 jumped 12.1%, its best performance since late 1974. Markets will be closed for Good Friday.

Stock investors are continuously looking ahead to where the economy will be a few months or more in the future. From mid-February through late March, they sent stocks down by a third on expectations that a steep recession was imminent before the economy really began to crunch.

In the last few weeks, though, investors have sent the market back up more than 20% following promises for massive aid from the Fed, other central banks and governments around the world, even as evidence piles up that the recession fears were prescient. This week, some investors have begun to look ahead to the economy possibly reopening amid signs the outbreak may be peaking or plateauing in several of the world’s hardest-hit areas.

RELATED: VERIFY: President Trump has small financial stakes with hydroxychloroquine, but he doesn’t control them

”The market is solely focused on the number of cases,” said Quincy Krosby, chief market strategist at Prudential Financial. “The question is when can the restrictions be lifted? That’s what the market is focused on, when does America open up for business again?”

Many professional investors have been skeptical of the rally, saying there is still too much uncertainty. They say predictions for a relatively quick economic rebound are overly optimistic, and the head of the International Monetary Fund said Thursday the global economy is set for its deepest recession since the Great Depression.

While hopes are building that a plateau may be arriving for infections in several hotspots, it’s not assured. In the meantime, businesses continue to shut down and one in 10 U.S. workers has lost their jobs in the last three weeks.

”You typically have very strong rebounds, even in a bear market,” Krosby said of markets where stocks have fallen more than 20%. “The question is whether or not we see selling into this rebound, or can we continue to build on it.”

The market’s big gains this week have been somewhat tentative. On Tuesday, the S&P 500 charged to an early 3.5% gain before it disappeared in the final minutes of trading. On Thursday, the index nearly gave up all of an early 2.5% gain, paring it down to 0.5% before climbing again in the last hour of trading.

Such volatility has become routine in markets at the end of each week recently.

The afternoon’s fade also coincided with another abrupt downdraft in the price of oil. Benchmark U.S. crude oil fell $2.33, or 9.3%, to settle at $22.76 per barrel after investors learned that Russia and members of OPEC had reached a preliminary agreement to reduce production by 10 million barrels a day — far short of what would be needed to offset the steep decline in demand because of the coronavirus shutdowns, said Dave Ernsberger, global head of commodities pricing at S&P Global Platts.

“What this was is a case of spectacular disappointment,” Ernsberger said. “In the oil market today, 20 million barrels of oil demand just got blown off the face of the Earth by the coronavirus. It’s gone, and they can’t even begin to paper over that with what they agreed on today.”

The Fed’s immense programs announced Thursday touch far-reaching corners of lending markets, and if they continue for the long term, they could eventually lead to market bubbles.

But in the short term, “what the Fed is doing is great and helping markets function and providing liquidity so investors can do what they need (and) want to do,” said Warren Pierson, deputy chief investment officer at Baird Advisors.

The programs even include bonds for companies that have weak enough credit ratings to be called “junk,” or speculative grade.

Worries have been high about the ballooning amount of corporate debt concentrated at the bottom edge of high-quality “investment grade.” The looming recession could push a lot of that into “junk” status, which would force many investors to sell it because they’re required to hold only investment-grade bonds. A run from such bonds could trigger sell-offs in other areas of the market and lead to even more pain across the economy.

Also in the Fed’s programs are municipal bonds, which allow cities and state governments to raise cash. On a normal day, trading in the market might see 15 buyers make a bid for a particular bond. But as recently as a few weeks ago, there were 15 sellers for every buyer, according to Gabe Diederich, portfolio manager at Wells Fargo Asset Management.

All the difficulty in selling caused prices to tumble more than they otherwise should, even for high-quality bonds. That makes it more difficult for local governments to borrow.