PA House majority leader Kerry Benninghoff said he made the request in a letter. Elected officials should put the well-being of their constituents first, he said. 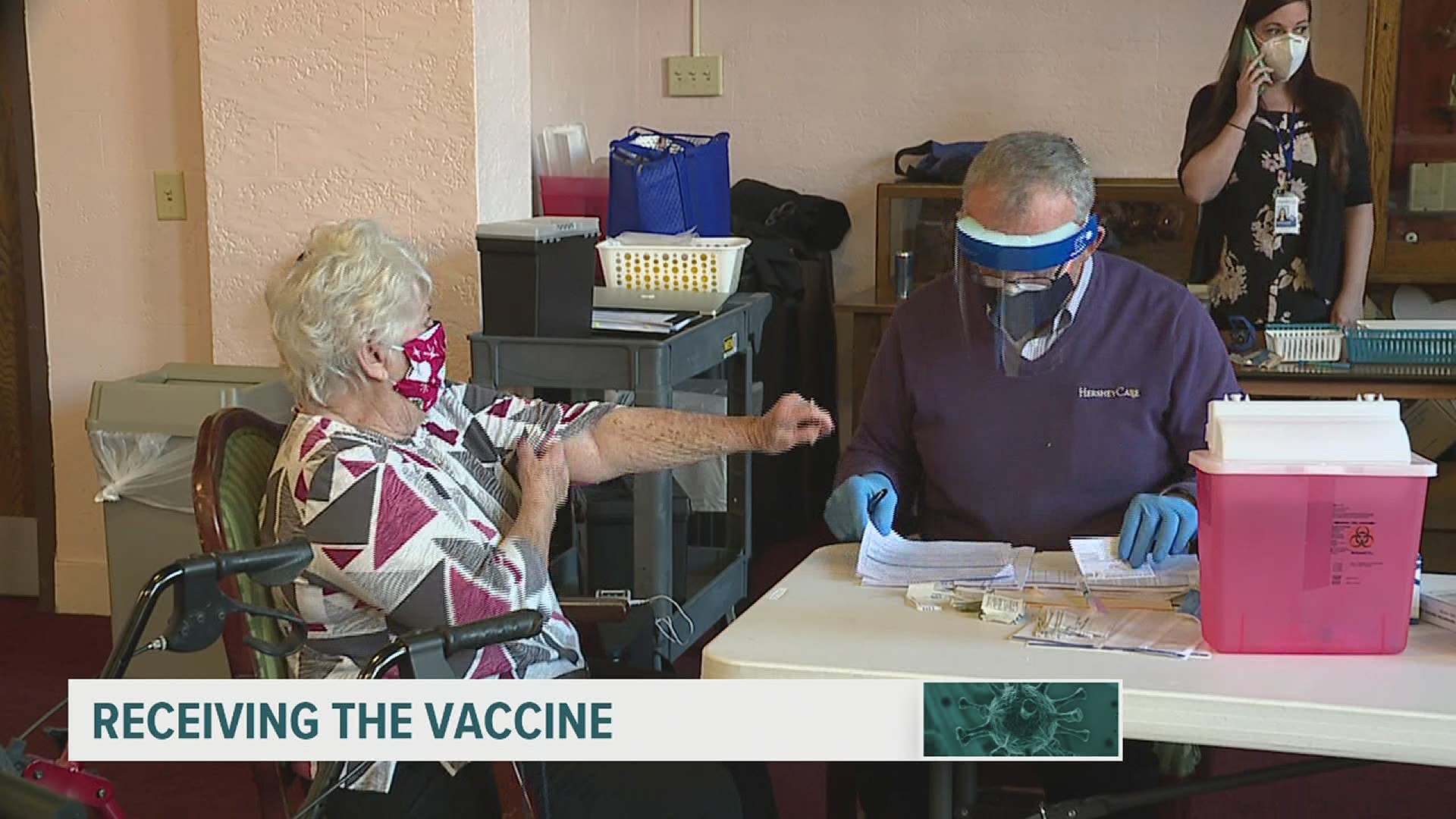 The elected officials belong with the general public, the Republican leader said in a letter to Wolf and Levine.

In the letter, Benninghoff stressed the importance of elected officials putting the well-being of their constituents first.

Benninghoff said his letter points out that the latest state COVID-19 vaccine distribution plan seeks to further align Pennsylvania’s distribution plan with federal recommendations, and laudably make more Pennsylvanians eligible for the vaccine, it includes government officials in Phase 1C with at-risk Pennsylvanians with pre-existing conditions and others, while the federal recommendations remain silent on when government officials should be eligible.

“[T]he state plan goes beyond the CDC recommendation to allow state elected officials and administration cabinet officials to receive the COVID-19 vaccination at the same time as those who may be at-risk and before the general public,” Benninghoff wrote. “In my eyes, that is simply not acceptable.”