Much of that work was based on information from thousands of honest Pennsylvanians who returned payments they had not requested, the agencies said. 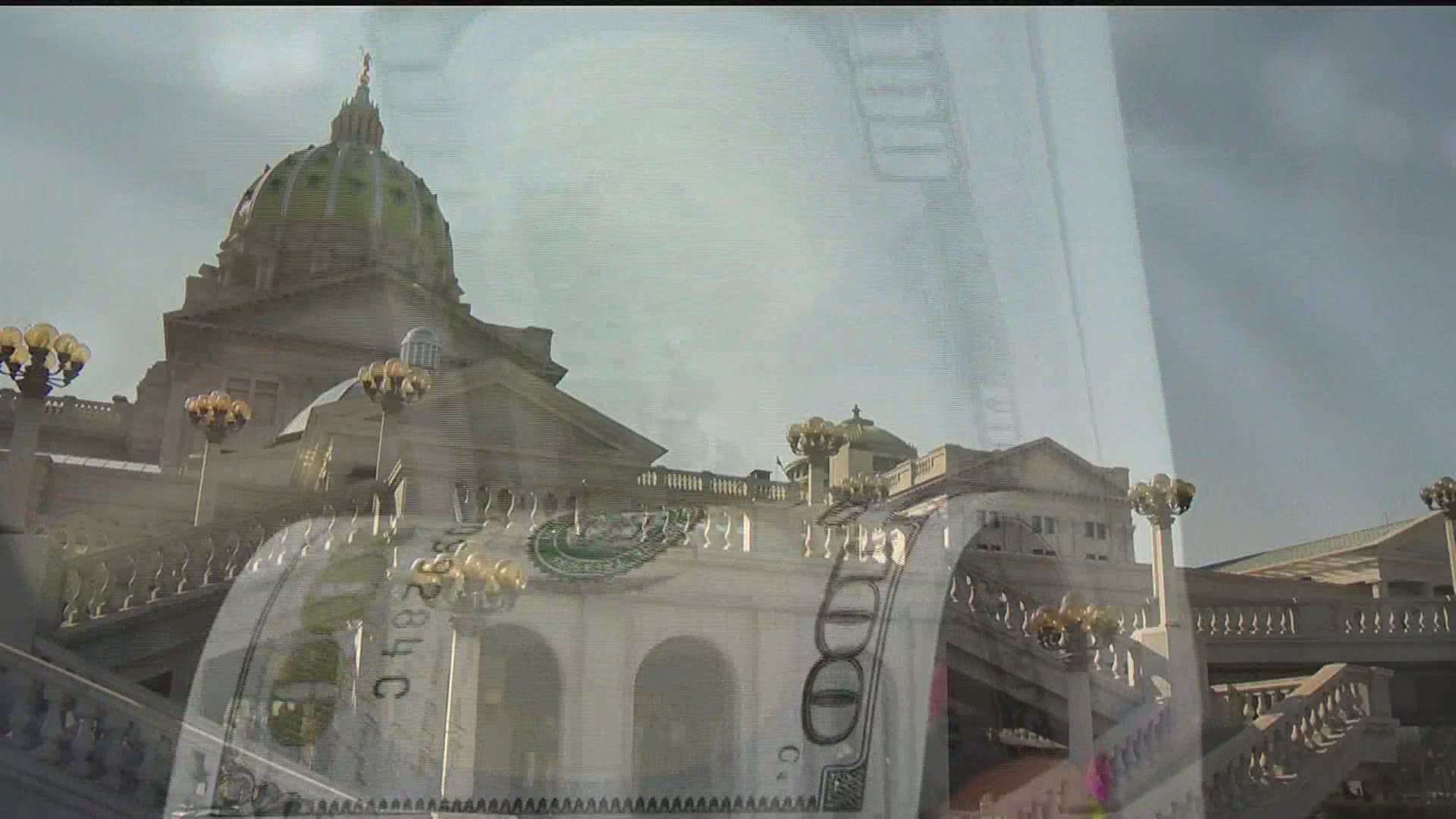 The vast majority of identified fraud was connected to the federal Pandemic Unemployment Assistance program, the agencies said.

Fraudulent activity was discovered by the Department of Labor & Industry as early as mid-May last year, the agencies said. By late May, the agencies said they had made the first criminal referral for unemployment benefit fraud conspiracy.

Treasury and L&I continue to work with various law enforcement agencies to determine other cases of suspected fraud, the agencies said.

“All across the nation, PUA was targeted by criminals intent on stealing benefits,” Garrity said. “The staffs at Treasury and the Department of Labor & Industry did a remarkable job of recovering fraudulently disbursed funds. Within weeks of the first PUA payments being sent out, we determined that fraudsters from around the globe had descended upon the program and took steps to recover fraudulently disbursed funds.”

The Treasury and L&I estimated they halted nearly $740 million in improper payments issued to fraudsters.

Much of that work was based on information from thousands of honest Pennsylvanians who returned payments they had not requested, the agencies said.

In addition to halting payments through its partnership with the Treasury, L&I’s Internal Audits Division prevented just over $55 million in fraudulent payments from being sent between April 2020 and the end of March.

“Like many other states, Pennsylvania has needed to react quickly and aggressively to stop a surge in fraudulent activity tied to the PUA program,” Berrier said. “L&I is fortunate to have good partnerships with the Pennsylvania Treasury, law enforcement, and other states, that allow us to modify our practices to ensure we’re getting payments into the hands of the Pennsylvanians who need them instead of fraudsters.”

By early July, all PUA payments were transitioned to debit cards, permitting funds to be held or restricted in response to financial anomalies indicating a high risk of fraud.

Many cases of fraud within the PUA program occurred when fraudsters used personal information stolen through data breaches that occurred outside of government to fraudulently file for benefits, the agencies said.

One of the earliest signs that criminals were trying to steal benefits came when honest Pennsylvanians started returning benefits they had never applied for.

In October 2020, L&I contracted with ID.me to verify the identity of claimants applying for PUA benefits.

Out of 978,000 PUA claimants since that system was put into place, only 155,000 individuals have successfully verified their identity with ID.me.

“Based on these numbers, it is presumed that nearly 84% of those claims were fraudulent,” Berrier said. “ID.me has been an effective tool in ensuring that PUA benefits are not paid to fraudsters, and L&I’s fraud efforts have been recognized by the U.S. Department of Labor as a successful model for other state unemployment compensation programs.”

The federal Labor Department inspector general's office estimates that, across the United States, more than $63 billion has been paid out improperly through fraud or errors.

Treasury and L&I said they were in constant communication throughout the pandemic to thwart efforts to steal PUA funds.

As part of their joint anti-fraud efforts, the two agencies:

“L&I is grateful to Treasury for their continued assistance with identifying best practices for recognizing and preventing fraudulent activity,” said Berrier. “By working with Treasury, L&I is able to provide many additional checkpoints to halt fraudulent payments.”