Proposed legislation would allow all PA businesses to reopen 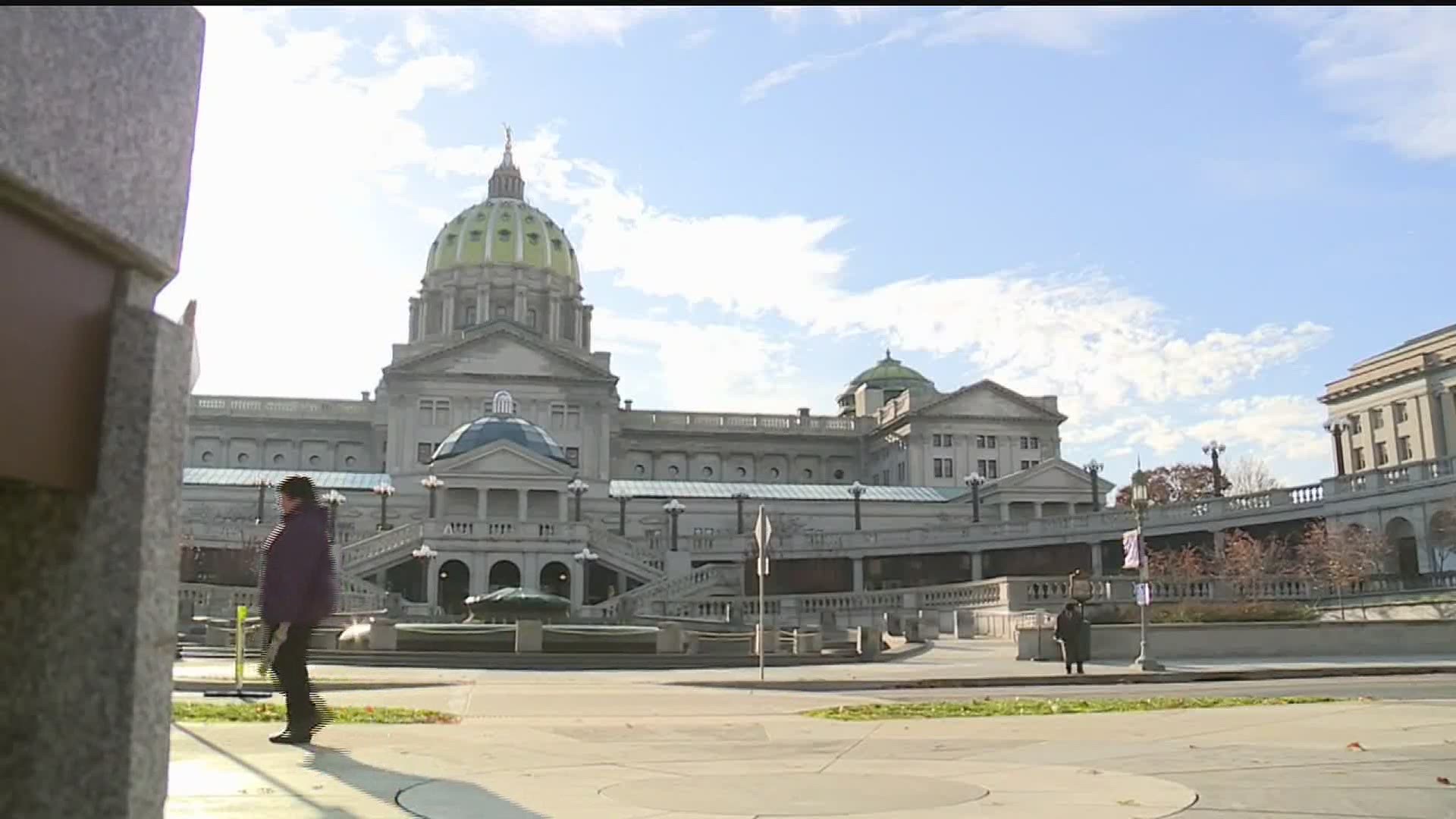 As Gov. Tom Wolf ordered another 2.5 million Pennsylvanians to stay home on Friday, State Sen. Doug Mastriano (R-33) was drafting legislation to get people back to work. The “Pennsylvania Healthy Citizens and Healthy Businesses Back to Work Initiative” would allow all businesses to reopen as long as they follow CDC mitigation guidelines, subject to inspection by the Department of Health and local law enforcement.

Mastriano said in economic terms, the state’s mitigation efforts—including the stay-at-home order and non-life-sustaining business shutdown—may be a “cure” worse than coronavirus.

“Just shutting down the state completely, especially in areas where there are no major outbreaks, doesn`t make sense,” Mastriano said.

In addition to hurting businesses, he said, the shutdown order is ineffective and arbitrarily enforced. Under his bill, businesses would not need a waiver to operate, but could be shut down if they are found violating the CDC guidelines. Businesses could appeal any shutdowns through the Department of Labor.

“[The bill’s mitigation precautions] are more stringent than the guidelines that Gov. Wolf provides to whom he grants waivers,” Mastriano said.

State health officials maintain businesses must stay shut for now, in order for people to have as little interaction as possible. The number of new COVID-19 cases has risen by roughly a third a day for nearly two weeks.

“We need to see a sustained plateau and then decrease in the number of new cases,” said State Secretary of Health Dr. Rachel Levine. “It`s critical at that time not to release the mitigation efforts too soon, or we`ll just see another peak.”

Mastriano said the state is risking just as much keeping businesses closed.

“Because it`s going to be really hard to survive over the next 10 weeks if people can`t make their own business decisions,” he said.

The bill will be formally introduced Monday, Mastriano said. He expects it to get bipartisan support. A vote could take place by the next legislative session.