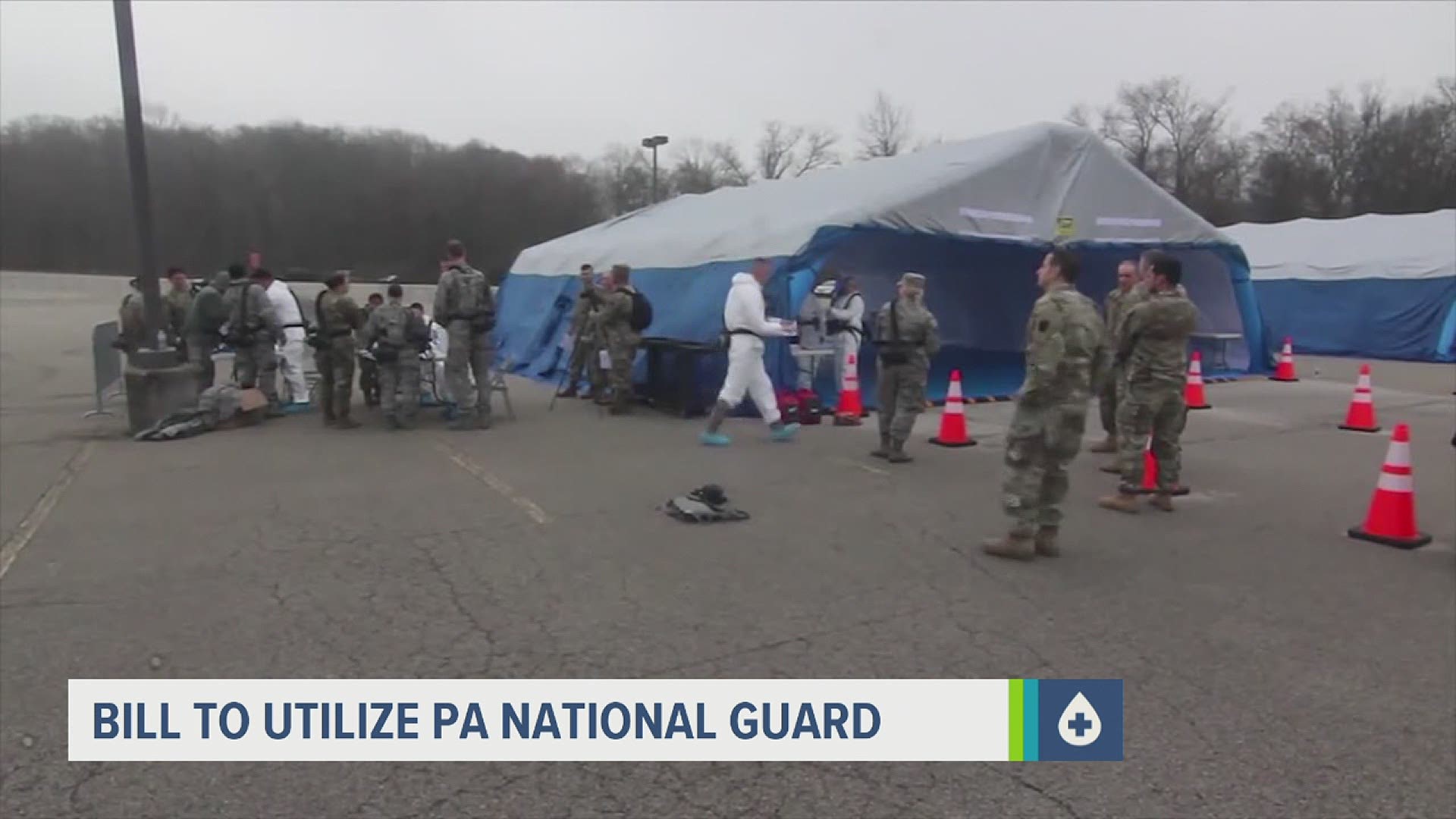 State representatives Pam Snyder and Ryan Bizzarro have sent a letter to acting Pennsylvania Health Secretary Allison Beam, urging her to reconsider who all qualifies to receive the COVID-19 vaccine during Phase 1A, according to a press release sent out on Feb. 24.

The lawmakers cited concerns regarding vaccine access for several at-risk populations including teachers, school personnel, and corrections officers. Additionally, Snyder and Bizarro said that other changes in prioritization are imperative. Limiting smokers who are able to get the vaccine to only those 65 or older, for one. This would allow senior citizens and high-risk workers to be put at the top of the list.

"Prioritizing others over our educators and corrections officers is baffling, especially when you consider the close congregate work they perform, and to have them currently placed in the Phase 1B category is insulting,” Snyder said.

“The bottom line is that the demand for the vaccine exceeds the supply and while we are still in this position, we must prioritize our most vulnerable populations by considering the impacts as we modify eligibility phases," he said.

As noted by Snyder and Bizzaro in their letter, Pennsylvania has one of the highest populations of people over 65 in the country, and "to give young smokers equal prioritization is a disservice to our seniors," the letter read.

"They should have access to immunizations before young people that chose to smoke," the letter went on.

The lawmakers also expressed concern about the lack of communication between Pennsylvania's state government and healthcare institutions regarding vaccine distribution. It acknowledges that vaccine roll-out is dependent on federal allocations but that these institutions are on the "ground-level" and "begging for assistance with little acknowledgement from the Department of Health."

"It is imperative that those actually getting the doses into arms know when and how many they can prepare," the letter concluded. "It is absolutely unacceptable that they continue to guess and be left in the dark until a shipment arrives."

The letter, which has been signed by more than 30 legislators, can be found here.