PennDOT has lost critical sources of funding from the state gas and diesel tax, plus certain licensing and registration fees. 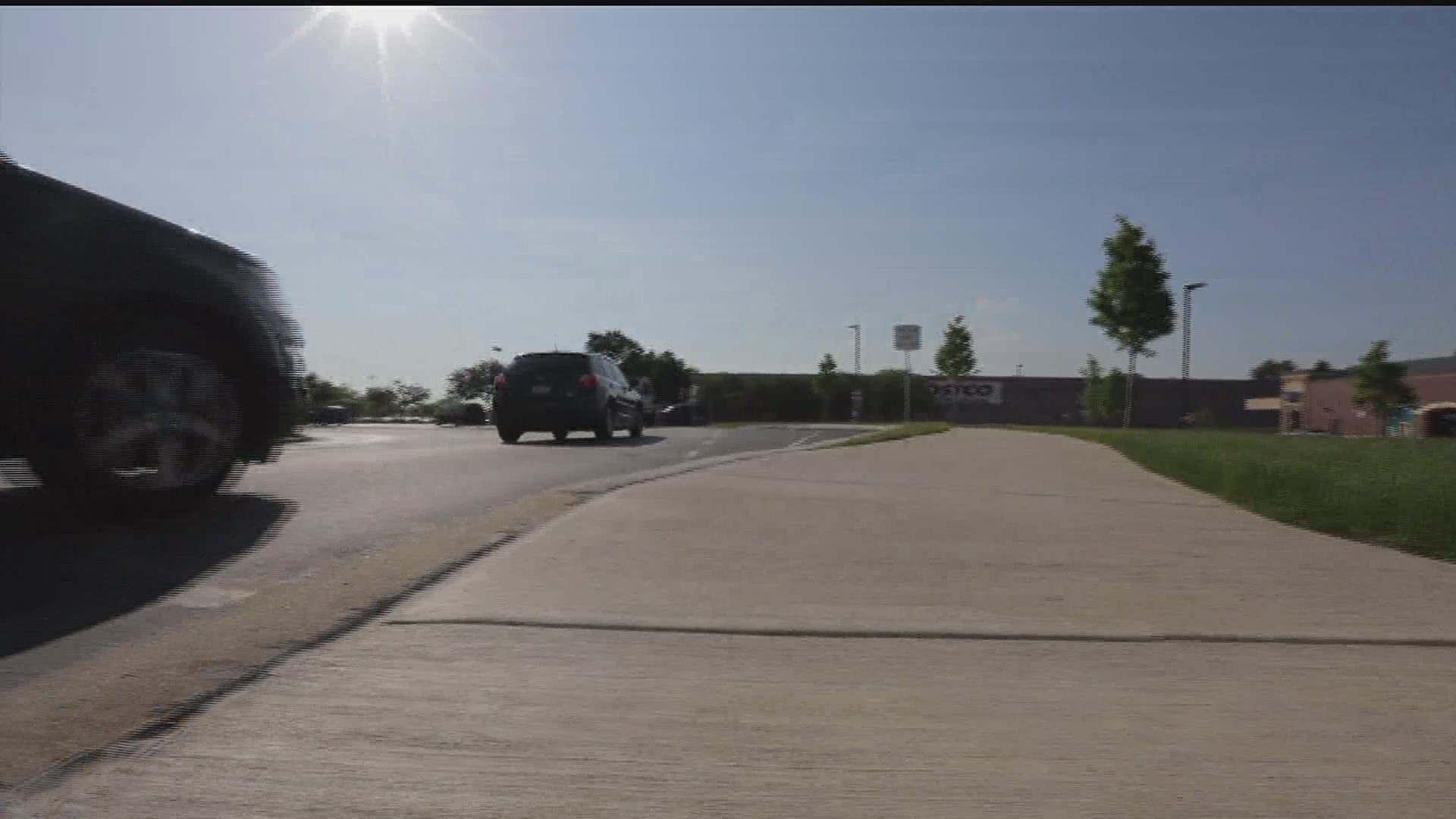 HARRISBURG, Pa. — The COVID-19 pandemic could end up having a massive impact on Pennsylvania's infrastructure. Officials with the Pennsylvania Department of Transportation (PennDOT) estimate nearly $1 billion in losses. The total estimated dollars lost are based on an impact into late summer.

Program areas that will be impacted include highway and bridge construction, local funding, municipal traffic signals, and contract services such as mowing contracts.

Due to COVID-19 shutdown orders, PennDOT has lost critical sources of funding from the state gas and diesel tax and certain licensing and registration fees. Department officials estimate losses between $800 million and $900 million.

“We’re becoming more cautious and we are evaluating the critical versus non-critical projects that were in the pipeline,” Acting Transportation Secretary, Yassmin Gramian, has said.

It would seem significantly low gas prices are still not enough to lure drivers to the pump. According to AAA, the average gas price per gallon in Pennsylvania is $2.24, which about 75 cents lower than what it was a year ago. PennDOT officials said their gas tax revenue has fallen 30 percent—which is roughly $90 million.

However, it was clear long before the COVID-19 pandemic that PennDOT could no longer rely on the gas tax to meet the state’s highway and bridge needs, a department spokesperson said. Transportation officials are urging the federal government to take meaningful action on infrastructure spending.

“If we do not receive any support from the federal government, then we need to reevaluate our program. This is impacting all aspects, not just construction, but so many other aspects of our business,” explained Acting Secretary Gramian. “So, we’re preparing ourselves for the best case scenario and the worst case scenario."

RELATED: Air quality has improved, but environmentalists doubt that will last

Transit agencies and public transportation providers across the state had significant unmet infrastructure and services needs before COVID-19 impacted the state. It remains to be seen how or whether the federal stimulus will offset these losses.

According to PennDOT, major revenue sources that will be impacted include:

▪ Stimulus funds could replace some of the reduced program depicted

▪ Reduction in contract services (such as mowing contracts)

▪ Significant reduction in the number of resurfacing projects which can be

▪ Reduction of resurfacing will result in more lower level treatments such as patching vs. surface treatments, crack sealing and seal coats vs paving.

o Municipal and Local Funding – liquid fuels revenue will be down, so distributions will also be less

o PA Turnpike transfers revenue to PennDOT for gas taxes, this will also be lower

▪ Less revenue will be available for needed improvements and repairs