Pennsylvania State Police provided an update on their role in the commonwealth’s response to the COVID-19 outbreak. 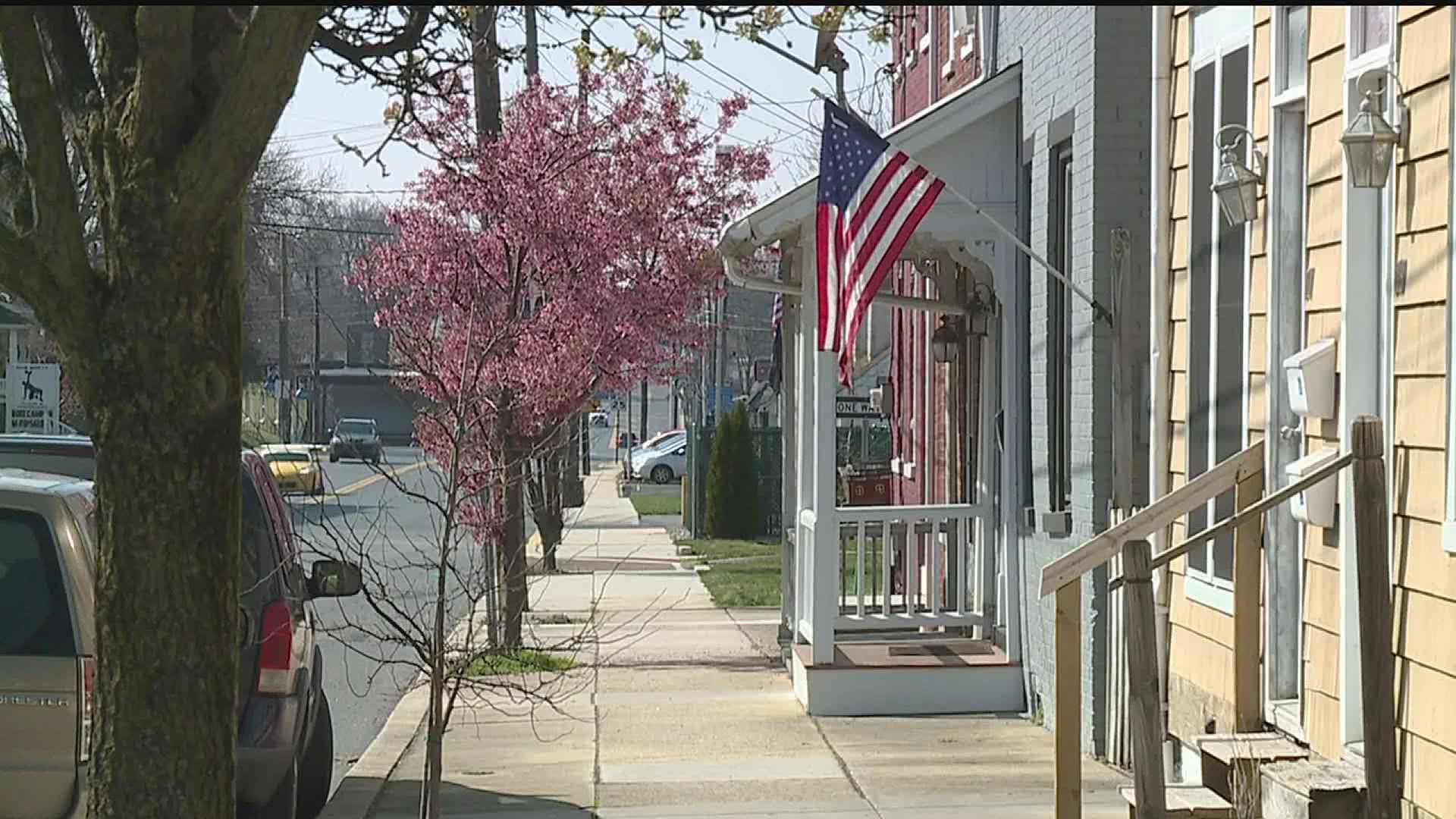 After calls for clarity on enforcement of Gov. Tom Wolf’s statewide stay-at-home order, Pennsylvania State Police provided an update on their role in the commonwealth’s response to the COVID-19 outbreak.

Pennsylvania State Police have issued two citations to people for violating the stay-at-home order, according to the latest released enforcement totals.

State police are viewing a violation of the stay-at-home order as a secondary offense, meaning law enforcement can’t pull someone over just for breaking the order. If law enforcement stop someone with probable cause of breaking another law, however, they can add a citation for violating the order on top of other charges.

“The discovery comes with the vehicle stop, and the vehicle stop is only as a result of probable cause of a vehicle violation,” said Lt. Col. Scott Price, PSP deputy commissioner of operations.

The first person to receive a citation was 19-year-old Anita Shaffer of Red Lion, who was pulled over by state police on March 29 for a broken tail light. She was cited after telling police she was just going for a drive.

RELATED: Lawmaker requests clarity from Gov. Wolf after troopers ticket woman for taking a drive while under stay-at-home order

Michael Daniel Soder, 44, became the second person to be cited on March 29. The Norristown resident was speeding in Chester County when he lost control and hit a cement barrier. In addition to outstanding charges for retail theft, he received a citation for violating the stay-at-home order.

State police have not set up any roadblocks or checkpoints to stop people or drivers without probable cause for another crime. According to a statement provided to FOX43 on April 3, Pennsylvania State Police are currently focused on “ensuring that residents are aware of the order and informing the public of social distancing practices,” rather than enforcement.

“The way we see our role in law enforcement has always been we would prefer voluntary compliance,” Lt. Col. Price said.

The priority of informing the public could change, however, if more people begin breaking the stay-at-home order. Officials warned people may “backslide” on obeying the order, especially as the weather warms up.

“If we begin to see greater degrees of noncompliance, certainly then that takes us into an enforcement mode because that’s a public safety issue,” Lt. Col. Price said.

Local police can also enforce the stay-at-home order. There are no statewide statistics on how many have been issued, but two people were cited in Columbia Borough on Sunday after they were found sitting in the middle of a sidewalk, drinking alcohol.

Though people breaking the stay-at-home order probably won’t get a ticket unless they’re stopped for another reason, officials asked the public to observe the order and stay home, both for the good of the community and because it’s the law.