Ohio Governor Mike DeWine said on Wednesday that he will soon issue an order regarding mass gatherings in the state of Ohio. 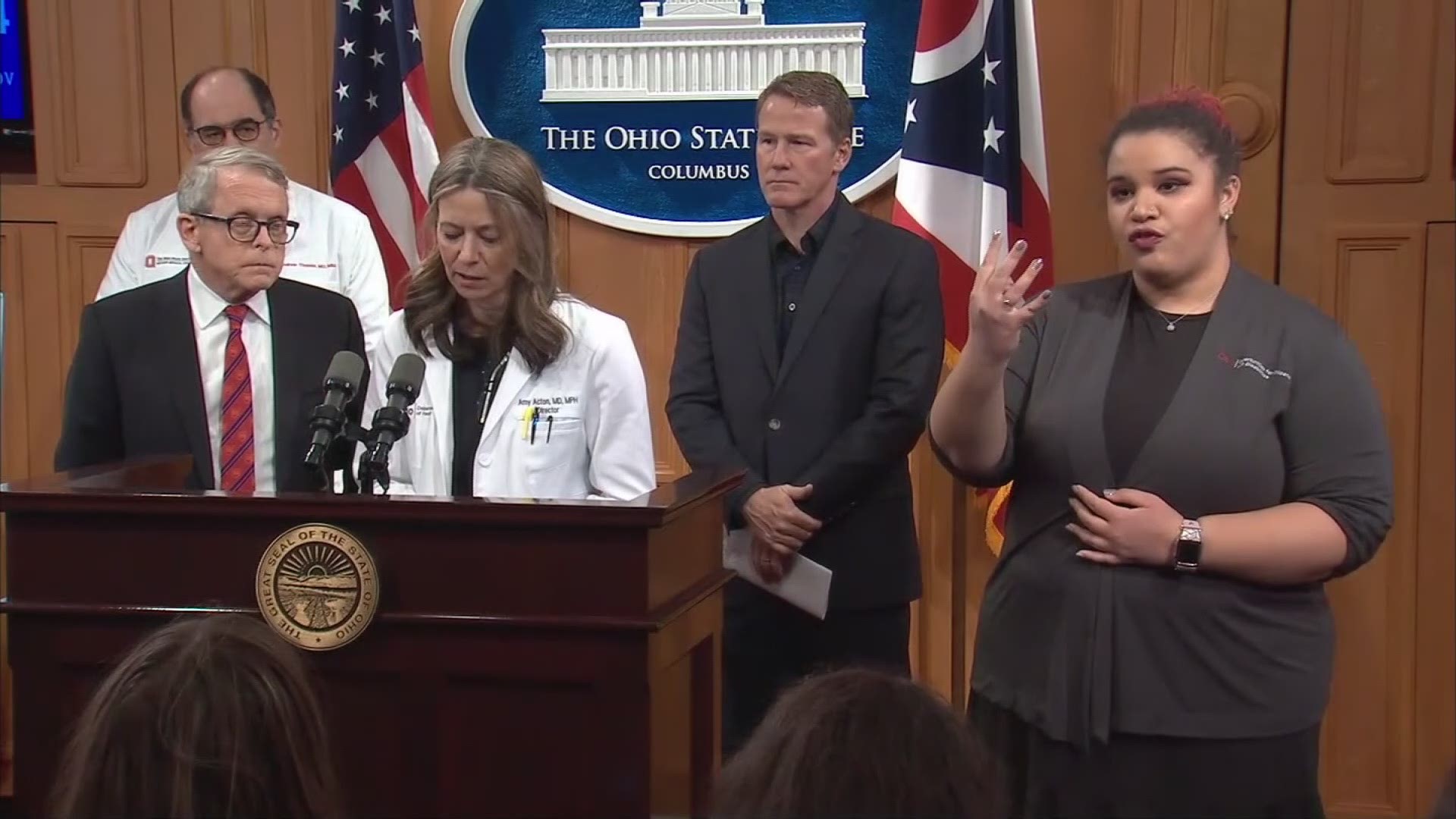 It appears that recommendation will soon become an order.

At a press conference on Wednesday, DeWine revealed that he will soon issue an order across the state regarding mass gatherings in wake of the first positive cases of the coronavirus (COVID-19) to be found in Ohio. DeWine said that at a minimum, his recommendation will become an order, which would lead to drastic changes to the NCAA Tournament, the NBA, MLB, the OHSAA state tournaments and all sports and entertainment events across the Buckeye State.

Following DeWine's recommendation on Tuesday, multiple organizations outlined changes to upcoming sporting events. The OHSAA limited attendance at its state tournament games to immediate family members of the participants, while the Mid-American Conference barred the general public from its men's and women's basketball tournaments at Rocket Mortgage FieldHouse in Cleveland this week.

The "First Four" of the NCAA Tournament is scheduled to take place in Dayton next week, with first and second-round games of the tournament taking place at Rocket Mortgage FieldHouse later in the week. The Cleveland Cavaliers' next home game is scheduled for March 24.

While DeWine's original recommendation extended to indoor events, he said he's still in the process of having conversations about outdoor events, which could affect Ohio State football's Spring Game and the start of baseball season across the state.

DeWine's recommendation -- and ensuing order -- come after Ohio's first four coronavirus cases were detected. After the initial three cases were found in Cuyahoga County, a fourth was detected in Stark County and marked the first community spread case to be discovered in Ohio.

RELATED: List: Northeast Ohio institutions, locations, & events that have been closed, restricted due to coronavirus threat