No new coronavirus data until Monday

Due to technical issues, the state will not have updated numbers until Monday. 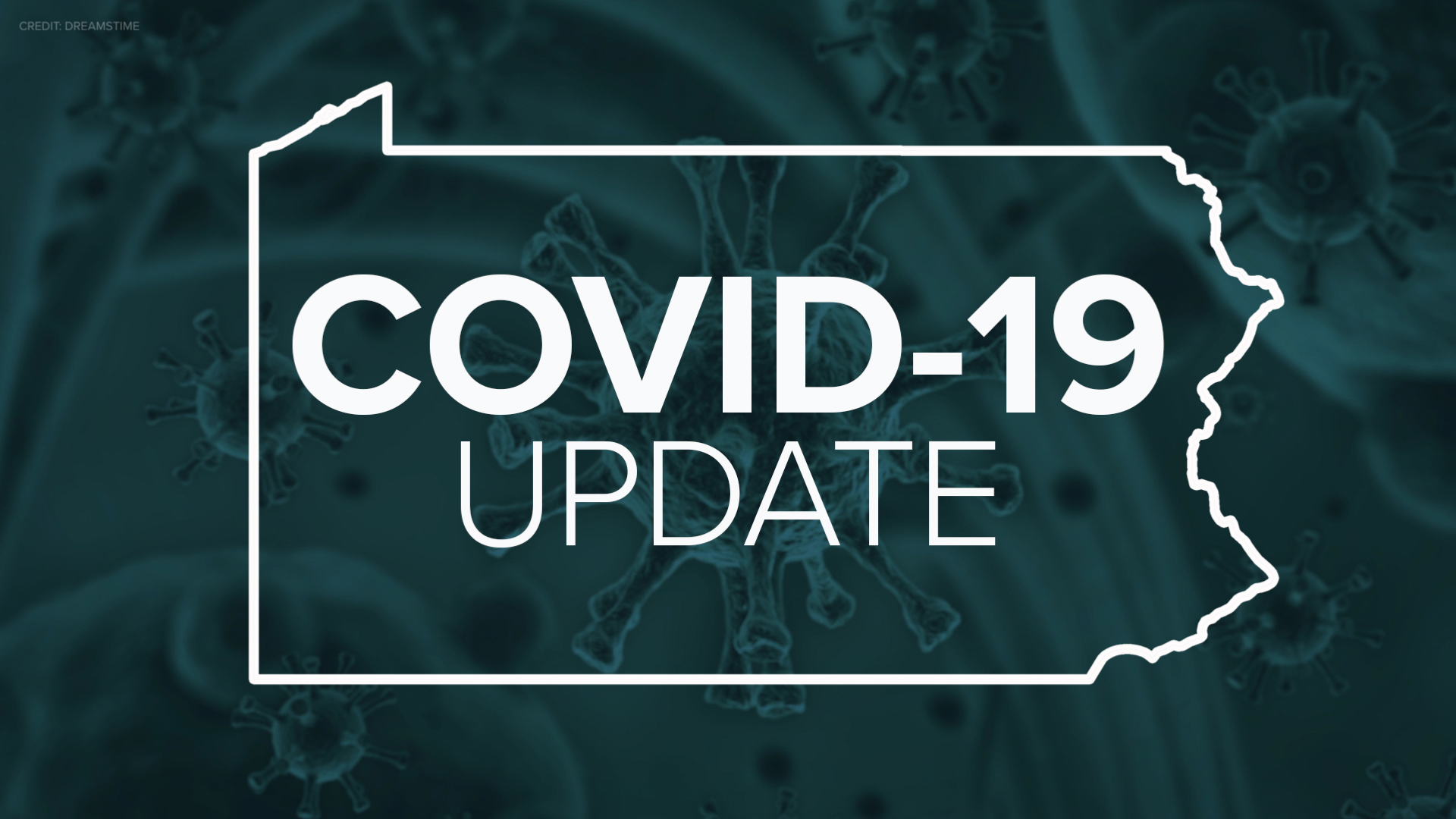 HARRISBURG, Pa. — The Department of Health says there will be no new COVID-19 numbers released this weekend.

State officials say there were technical issues with Saturday's information but did not say exactly what those issues are.

The Department of Health says data from this weekend will be updated by mid-day Monday, March 29.

According to the Department of Health, the most accurate numbers are from Friday, March 26.

You can check out the Department of Health's COVID-19 dashboard here.

Newswatch 16 previously released an article stating the new case numbers for Saturday, March 27. Following this update, the article has been taken down to avoid confusion. 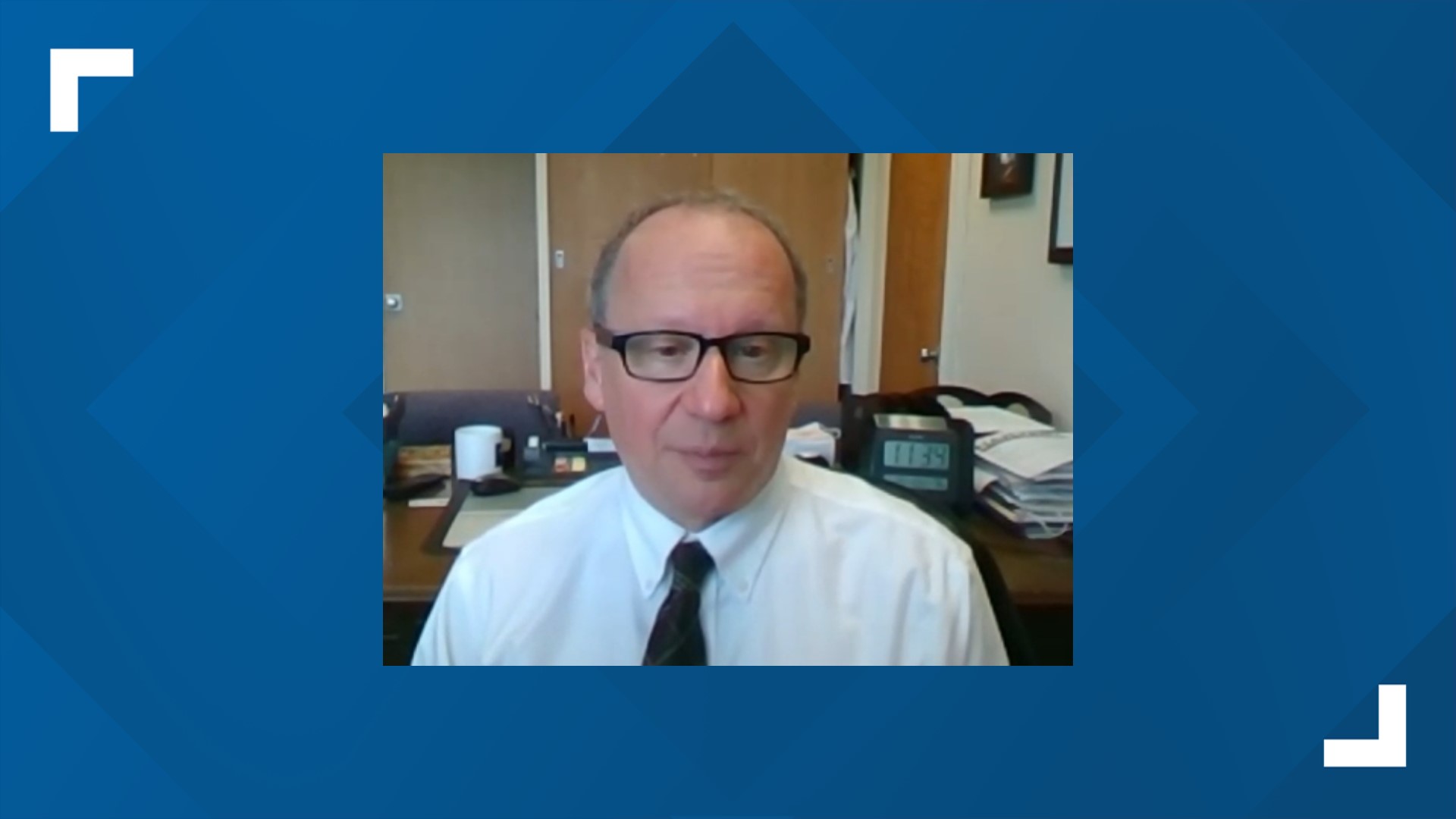 UPMC doctor weighs in on Omicron, the new COVID-19 variant