Sen. Lloyd Smucker and others questioned why Lancaster County is tied in with the southeast corner of the state when it comes to reopening the county's economy. 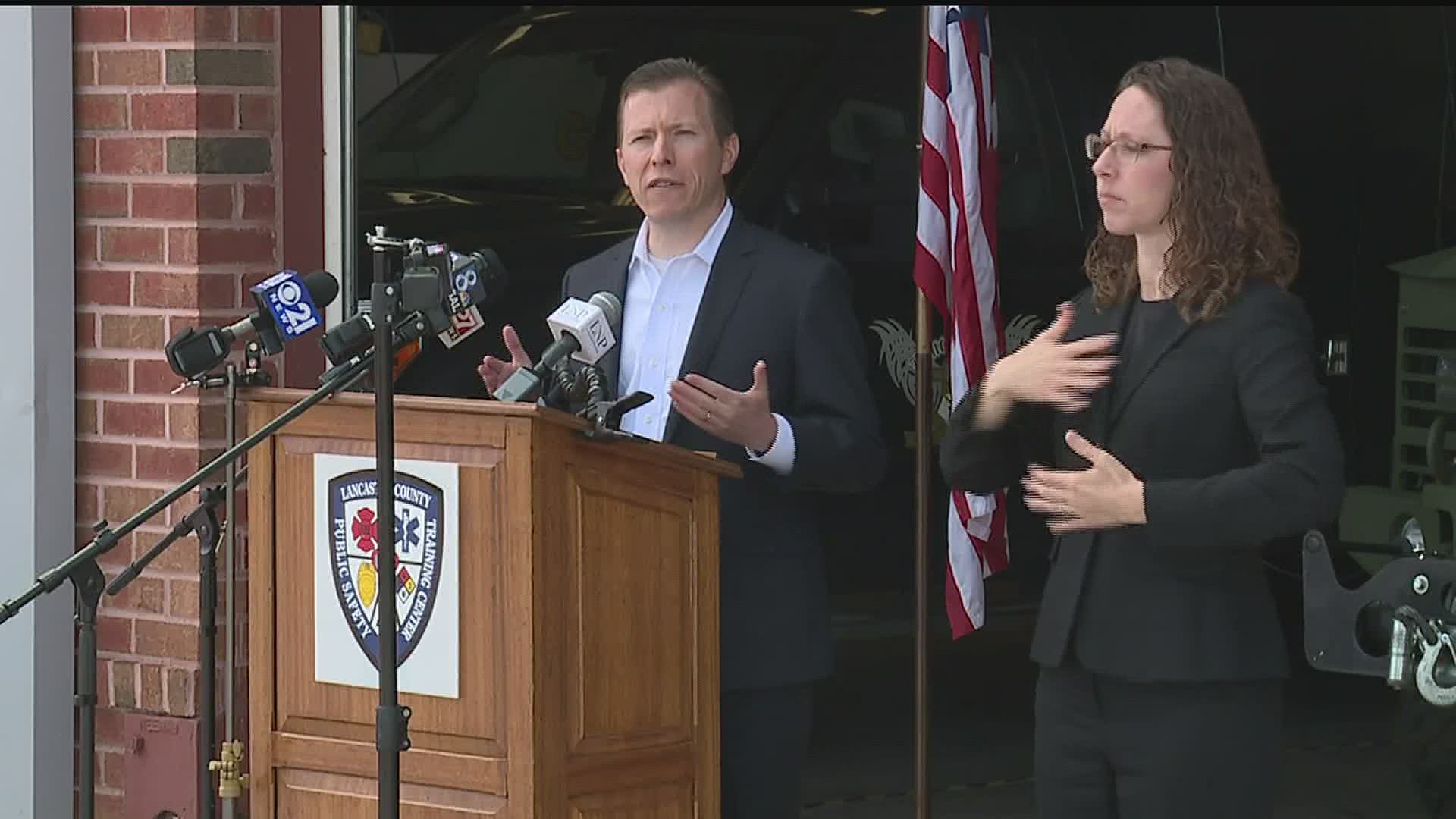 A majority of the county’s elected leaders said they need Governor Tom Wolf's help to do so.

Lancaster County's elected leaders expressed frustration with the Wolf administration. They said the governor is certainly communicating frequently during press conferences, but added, the lines of communication with municipal leaders across the state are limited.

They called it a “one way street.”

“Fortunately, appears that the governor's administration seems to be changing the rules and the metrics by which our local economies can begin to get back to a semblance of normal,” said Congressman Lloyd Smucker, who represents Lancaster County.

Smucker and others questioned why Lancaster County is tied in with the southeast corner of the state when it comes to reopening the county's economy. 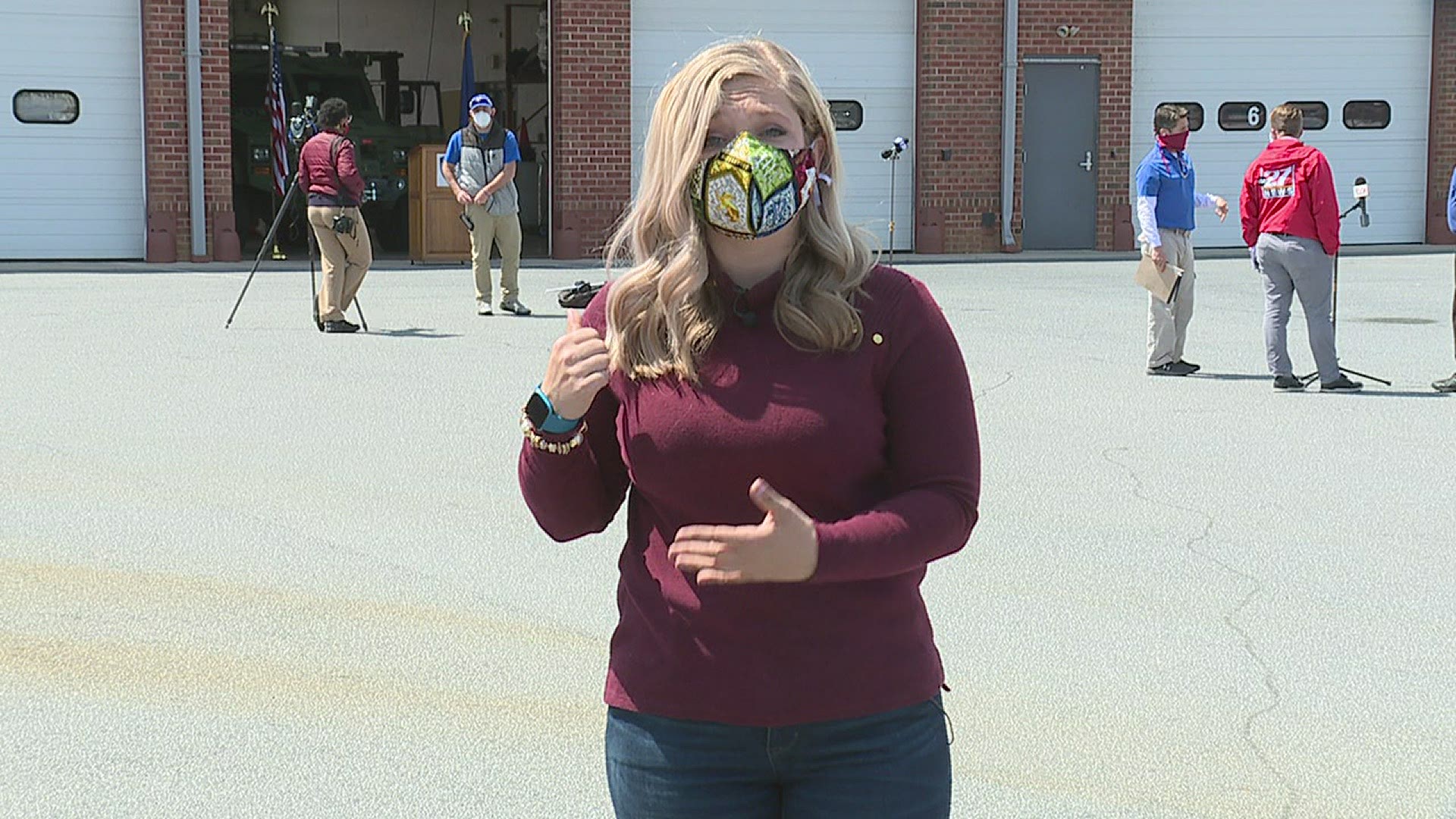 “For instance, Lancaster County is considered a part of the Southeast, which is far worse than the South Central, and we can't have more than 50 cases per 100,000 residents over a two-week period," Smucker said. "What does that mean for Lancaster County? We can't have more than about 20 new cases a day sustained over a two-week period. Now, is that really the right metric to follow?

“The key metric for us has always been the hospitals,” explained Commissioner Josh Parsons. “The hospital key metrics which are ICU beds, surge capacity, ventilators -- the whole point of this was not to overrun the hospitals. You have a better chance of sort of working the dial at a county level than you do at a state level or at a regional level.”

Parsons and others explained that a large percentage of the county’s COVID-19 cases and deaths are in nursing facilities. They believe the county is on track to reopen with other counties in Central Pennsylvania, such as York, Dauphin, and Cumberland Counties.

You can see a map which outlines where COVID-19 deaths are occurring in Lancaster County, based on information from the county coroner, here.

On a phone call, FOX43 asked the governor about the thought process behind the decision.

Speaking of the economy, leaders said they will announce help for small businesses in Lancaster Wednesday.

You can read more about the state's plan to begin phased reopening of regions here.