The employee may have options to require his company to pay him under the newly established FFCRA, or Family First Coronavirus Response Act 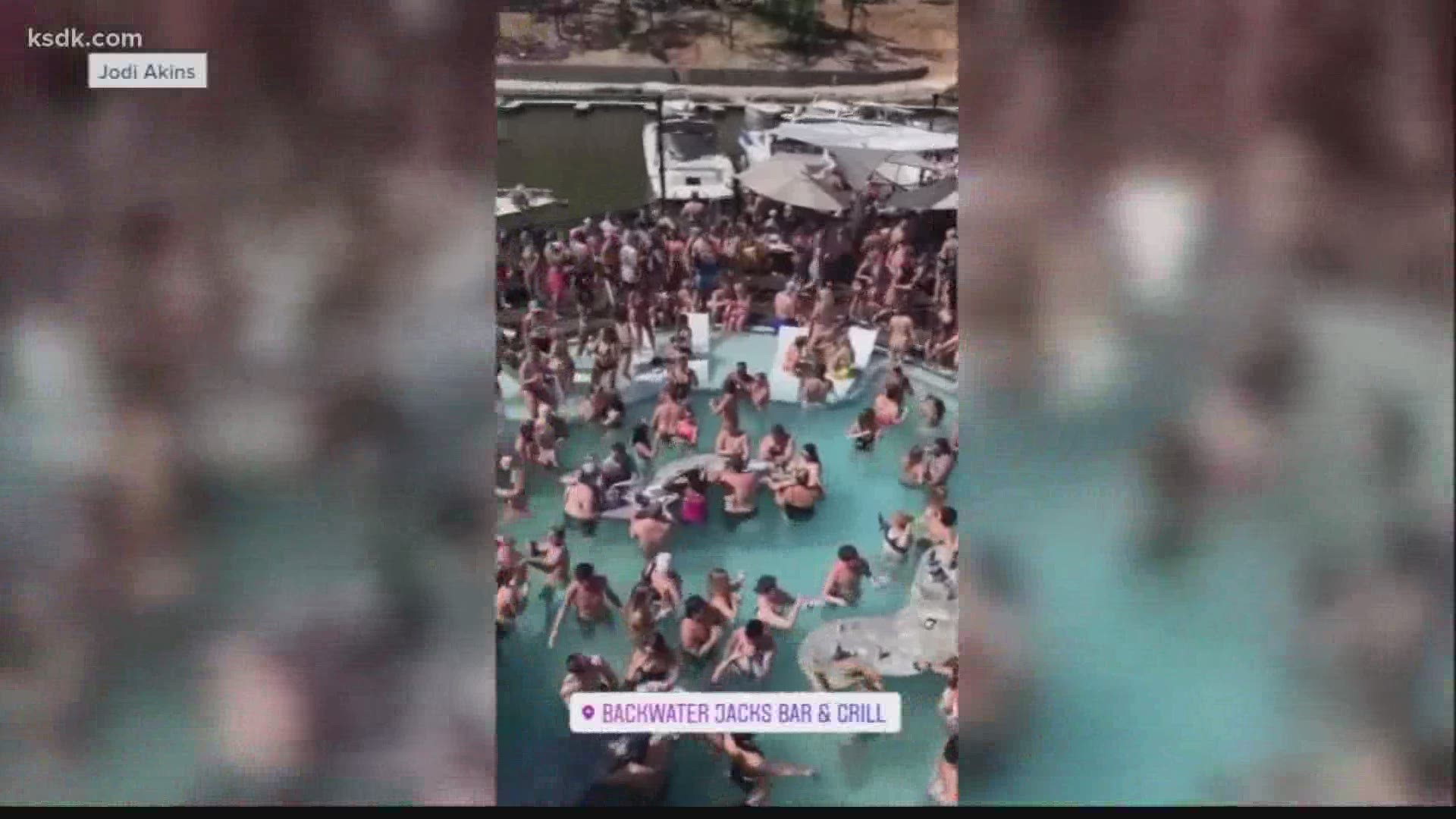 LINCOLN COUNTY, Mo. — Even outside of St. Louis County, other employers are cracking down on people who went to the Lake of the Ozarks over the holiday weekend.

One man from Lincoln County said his employer is forcing him to stay home for two weeks without pay.

"Being single, it gets kind of lonely sometimes, so being social is important because I'm a real social person," said Antoine Sydnor.

He thought the Memorial Day weekend would be the perfect opportunity to socialize.

"What we just did at the Ozarks, I wasn't expecting it to be that big." added Sydnor. "Don't get me wrong, I took the precautions and I had my neck gator on to cover my mouth."

Even then, when he got home he found out his employer told him he'd have to quarantine for two weeks without pay.

"They're taking precautions for themselves and I understand that, but going without pay that's a whole other chapter of the book," said Sydnor.

RELATED: These people were among those at bars at Lake of the Ozarks, here's what they're saying

Now the question is, is it legal for a business to make an employee stay home without pay?

Sydnor said he told his employer he was planning the trip.

"Because of what's going on there is something called the FFCRA, which is the Family First Coronavirus Response Act, which provides some protections for a variety of different situations, and I think it's possible that he falls under one of these provisions," Crouppen said.

Those include being sick, taking care of someone who's sick or being advised by a doctor to self-quarantine.

"It was the employer who initially instigated the quarantine, so if he calls his doctor and says hey, this is what happened and should I be quarantining and the physician says yes, absolutely. Then, that may put him under the protection of the FFCRA, which would then require the employer to pay him," explained Crouppen.

More Lake of the Ozarks coverage: 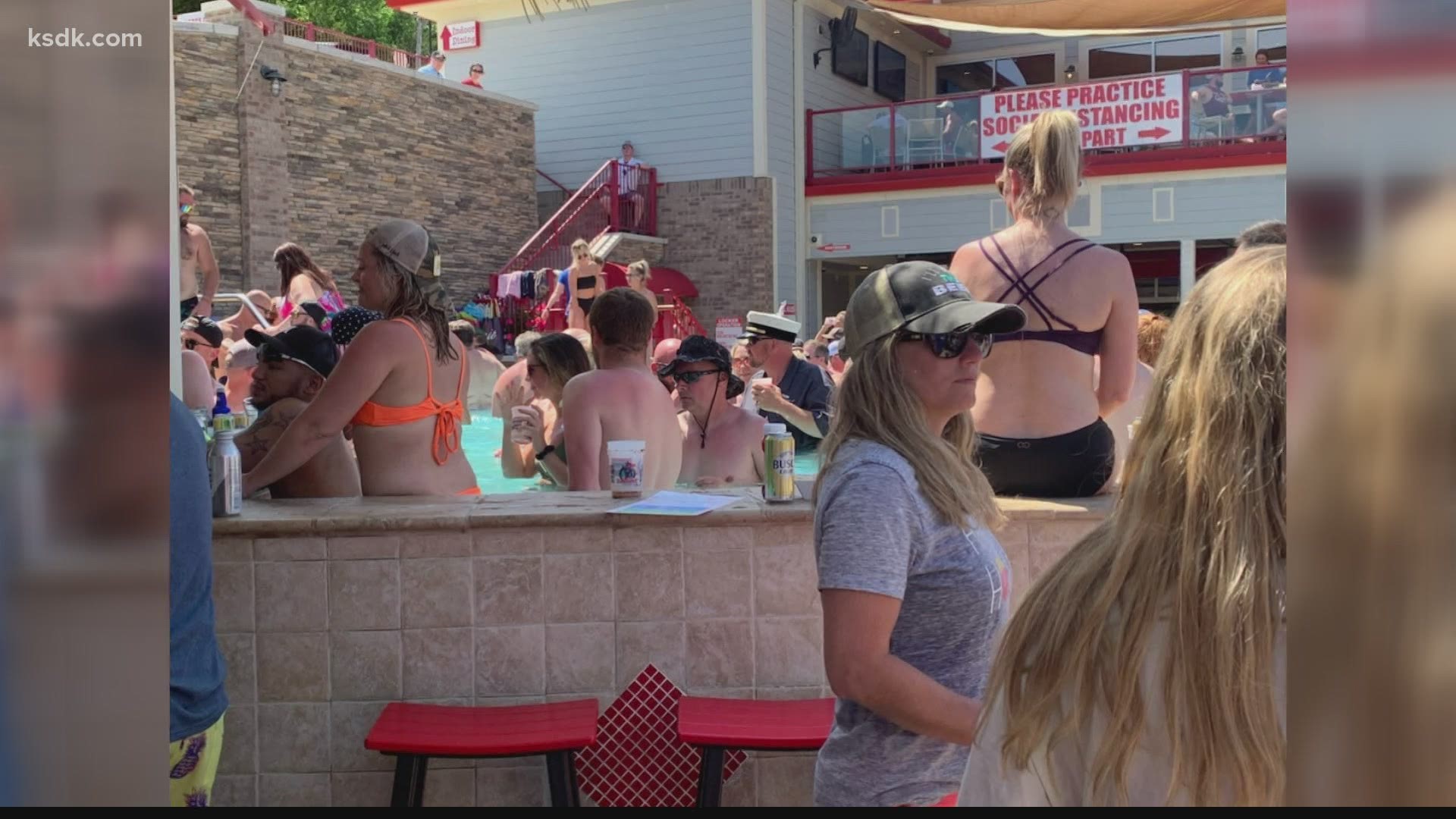