Pennsylvania is one of just three states where cases of COVID-19 have declined over the last 42 days, according to the state Department of Health. 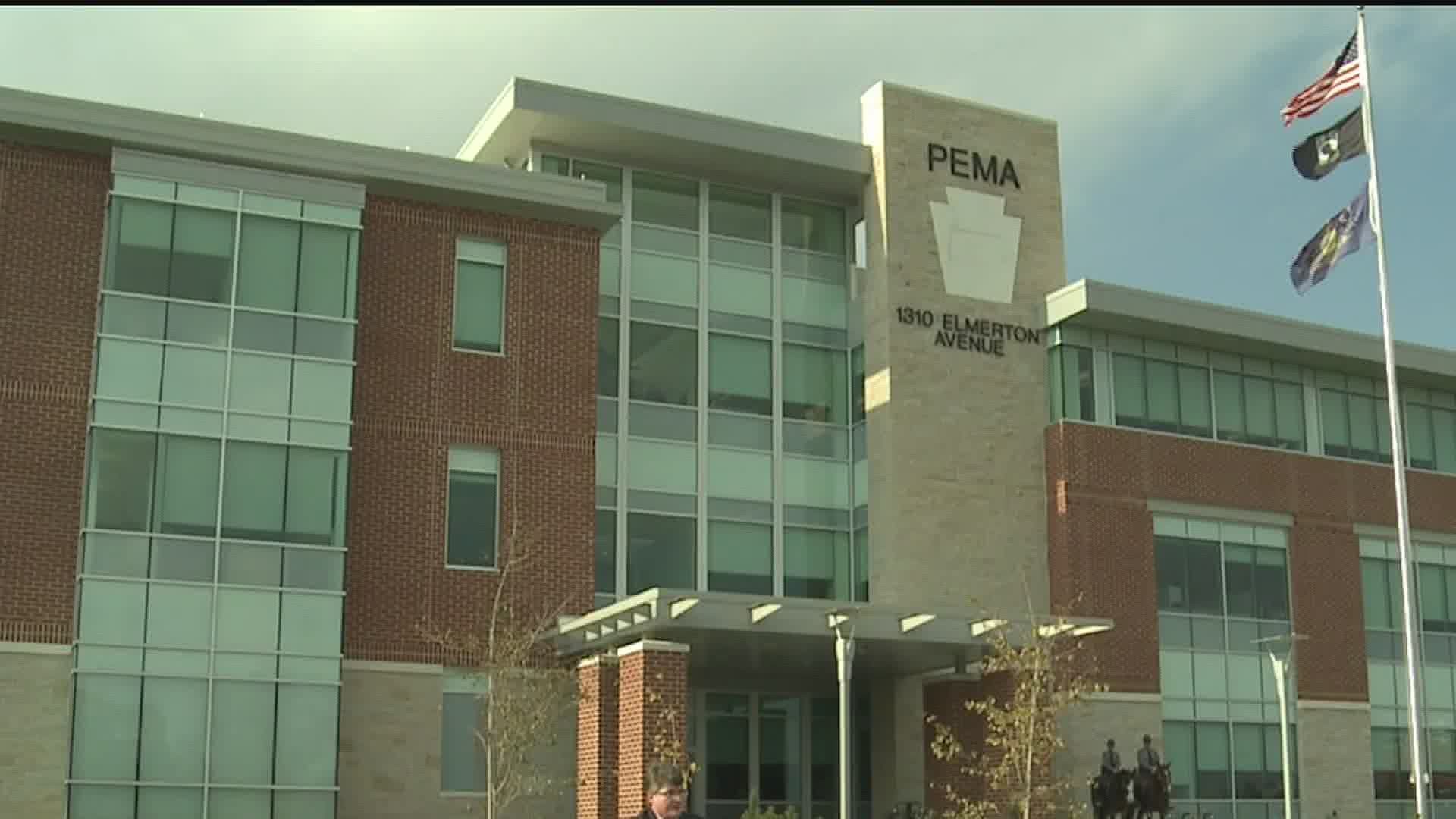 The Pennsylvania Supreme Court announced Wednesday it would hear the lawsuit filed by Gov. Tom Wolf to stop state Senate Republicans from enforcing a resolution that both chambers passed last week to end the emergency declaration that began in March.

Senate GOP leaders Joe Scarnati and Jake Corman filed a petition in Commonwealth Court asking that Wolf be directed to end the shutdown order. Governor Wolf’s petition asked the state’s Supreme Court to use King’s Bench jurisdiction to rule in his favor immediately, saying the Legislature is misrepresenting what the concurrent resolution means and that they don’t have the constitutional authority to end the declaration.

Gov. Wolf addressed the lawsuit and a proposed measure to limit future emergency declarations to 30 days at a Wednesday press conference. Limiting the state executive branch’s emergency powers, Gov. Wolf said, would be dangerous for future emergency situations that could occur, such as natural disasters.

“This is what democratic nations and states have done, made use of that,” Gov. Wolf said. “You constrain that, and I think you constrain the ability of democracy to survive.”

The governor also warned against complacency in fighting COVID-19 as more counties move into the green phase.

“Every week we've used data to walk a tightrope between risking lives and being too cautious,” Gov. Wolf said.

Pennsylvania is one of just three states where cases of COVID-19 have declined over the last 42 days, according to the state Department of Health.

The governor, as well as Secretary of Health Dr. Rachel Levine, credit that decline to mitigation efforts such as social distancing and mask wearing. Several recent studies suggest masks significantly help prevent the spread of the virus.

“By having the whole community wearing masks, we protect the community from the spread of this very contagious respiratory virus,” Dr. Levine said.

Officials are now considering what a full reopening will look like.

“After yellow, red and green phases, there is the new normal,” Gov. Wolf said.