As of Friday, 49 of Pennsylvania’s 67 counties will have moved to Yellow Phase. Gov. Tom Wolf warned many popular summer events may still be cancelled or downsized. 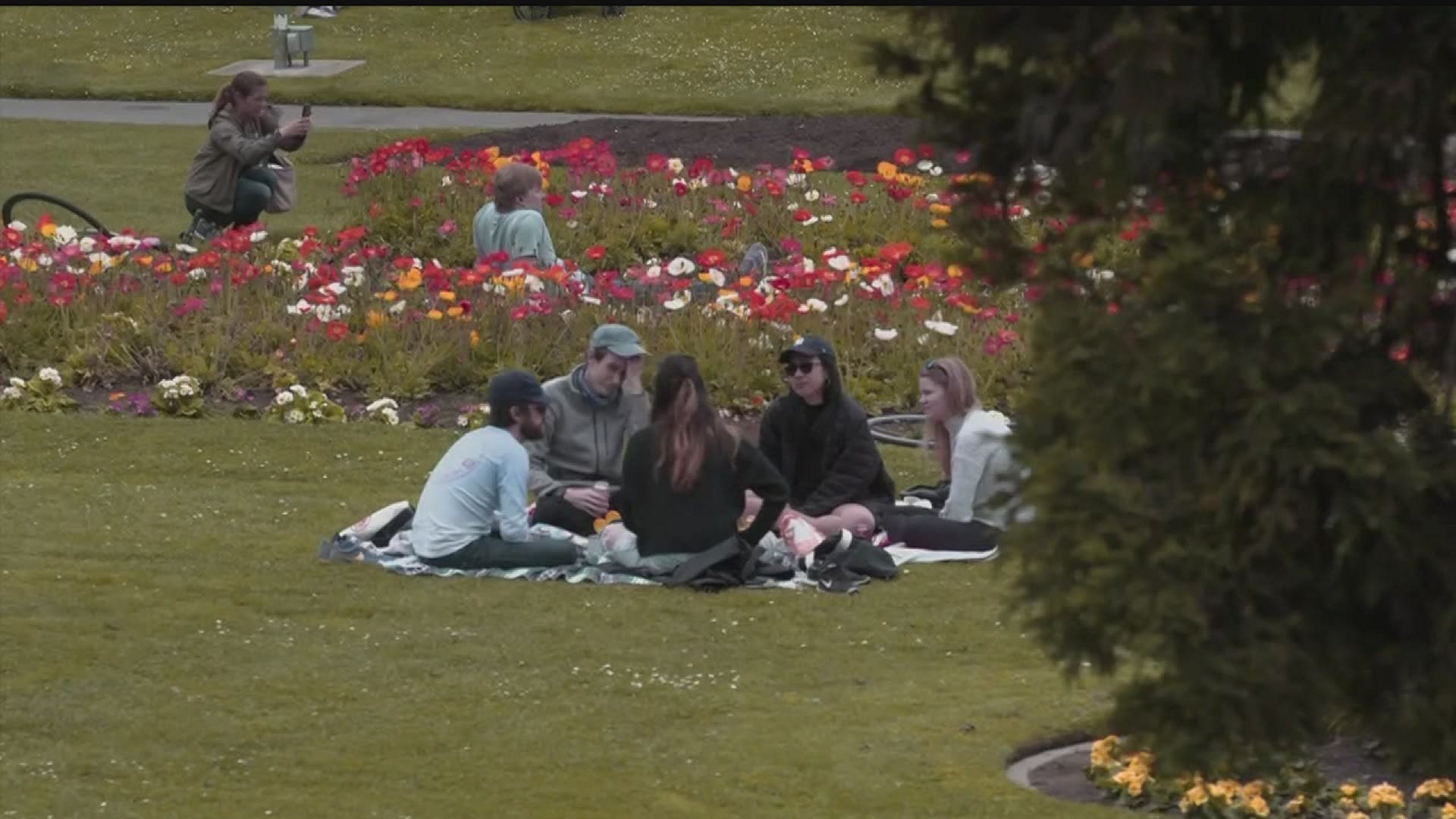 As of Friday, 49 of Pennsylvania’s 67 counties will have moved from Red to Yellow Phase. In Gov. Tom Wolf’s daily update on the state’s COVID-19 mitigation efforts, he warned many popular summer events may still be cancelled or downsized.

RELATED: Gov. Wolf announces the next 12 counties to move into yellow phase on May 22

In Yellow Phase, gatherings are allowed as long as they involve 25 or fewer people. Summer events like county fairs and sports gatherings could be reconfigured to include COVID-19 mitigation efforts. But Gov. Wolf emphasized the importance of maintaining social distance at these events, mentioning the annual York State Fair.

The York State Fair is scheduled for July 24 to August 2.

In the Wednesday update call with reporters, the governor also explained his reasoning behind vetoing House Bill 2412, which would have allowed the real estate industry to reopen with some restrictions. The governor felt those restrictions did not include adequate safety protocols, and believed the bill would have cut too many requirements of property transfers, including a municipality’s ability to conduct safety inspections and issue use and occupancy permits.

“Basically said that you could open things up with getting the typical local licenses and permits and that kind of thing,” Gov. Wolf said. “The local township municipalities didn’t think that was such a hot idea, and I agreed with them.”

Full capacity events and the full reopening of the economy likely won’t be possible until a COVID-19 vaccine is available, Gov. Wolf said.