Gun shop owners in the mid-state react to the decision 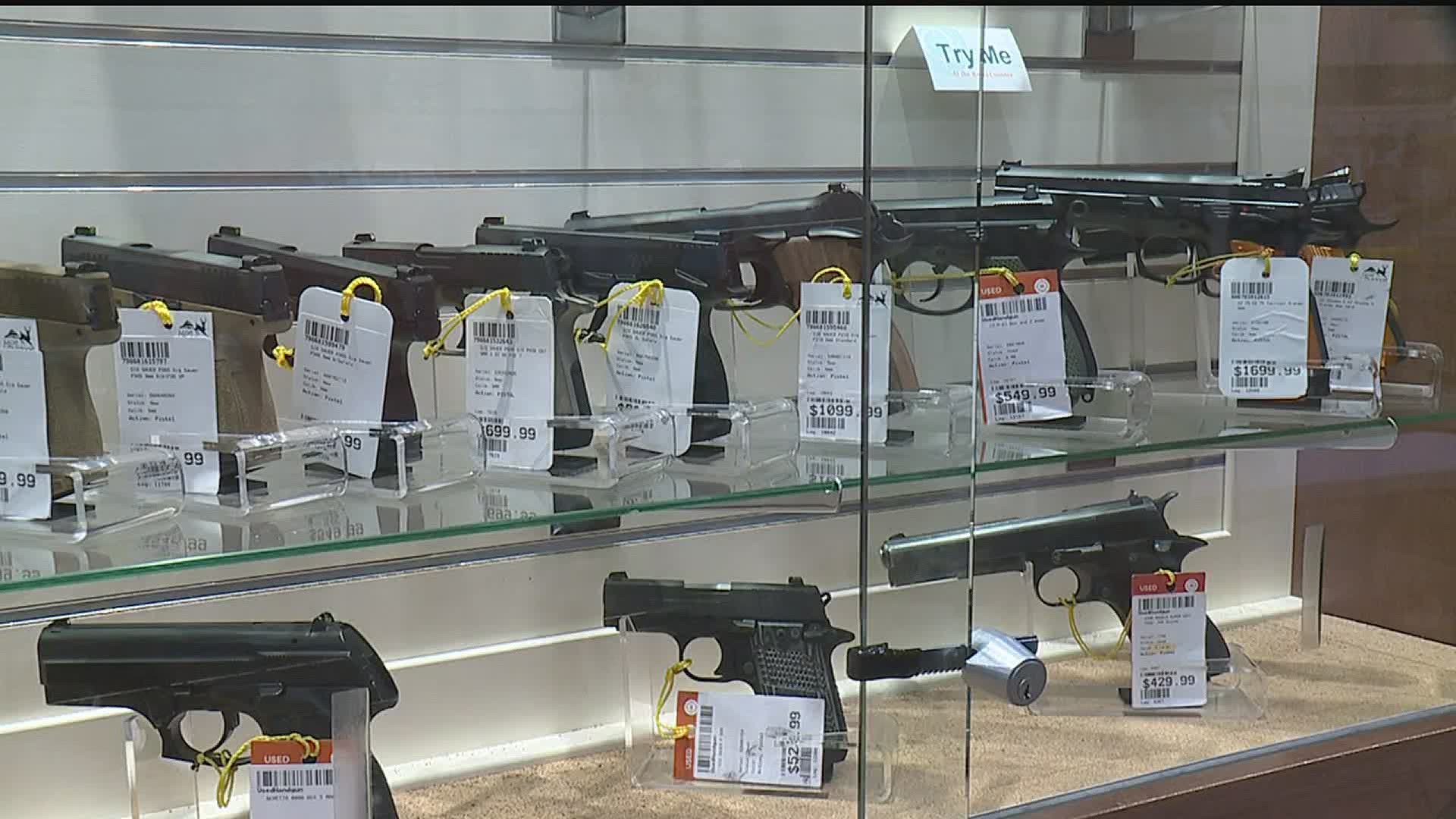 Governor Tom Wolf re-classified gun stores as life-sustaining, which now allows them to re-open open during the COVID-19 pandemic.

Trop Gun Shop in Lancaster County says Wolf’s mandate was a violation of the Second Amendment and filed a lawsuit, which was later dismissed by the State Supreme Court.

“Having the safety and security right now and peace of mind knowing you can protect yourself is an incredibly important thing right now,” said Tracy Fornwalt, owner of Morr Range.

There are some operational changes that come with gun shops staying open.

They are now operating by appointment only with limited hours.

“Limiting the number of folks that come in, trying to limit contact, we’ve made additional sanitation and cleaning procedures and upped our game there,” said Fornwalt.

In a statement trop gun shop’s owner writing in part …

“The Second Amendment is never more important than during times like this, and we take very seriously the responsibility that comes with providing the means for people to protect themselves.” - David Dunn, owner, Trop Gun Shop