Fear of the future: Class of 2020 enters a world in crisis 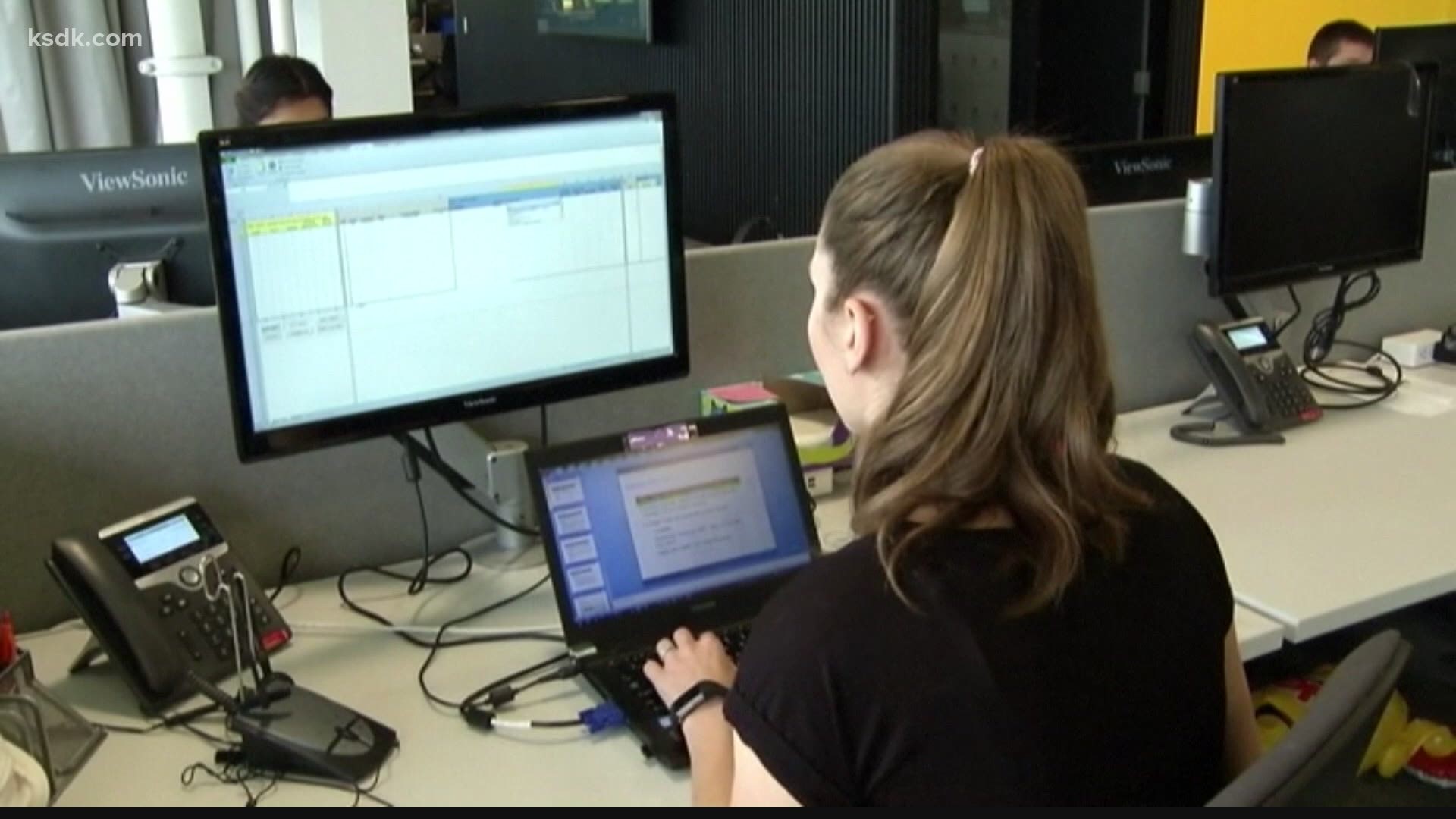 ST. LOUIS — Mere months ago, the graduates of the Class of 2020 seemed all but assured of success. The economy was booming. The stock market had closed the year strong. The unemployment rate, on the decline for years, had dropped to a 50-year low of 3.5% in February. Jobs outnumbered applicants, and fears of a recession had faded.

Then came the pandemic, shattering the economy. Last month, more than 20.5 million jobs vanished as the unemployment rate soared to 14.7% -- the worst since the Great Depression. The high hopes of graduates crashed as corporations slashed budgets and rescinded offers of jobs and internships.

It’s hard enough to find a job straight out of college but now that 30 million are unemployed and businesses everywhere are hurting, it’s even more difficult.

After several years of hitting the books hard to earn a degree, millions of recent graduates are holding out hope they will be able to put their education to work.

Yana Berry knows how frustrating a job right now is.

So far, not one of those applications has landed an interview. She thought after graduating from Murray State University with an Architectural Engineering Technology degree she’d be preparing to begin her dream job this summer.

“(I want to) design residential homes,” she said.

She didn’t see her senior year ending like this and neither did many others in the class of 2020.

The National Association of Colleges and Employers say 12 percent of employers revoked internships. Two percent took back full-time positions. And 25 percent more businesses are still deciding on their next move.

“I had a lot of plans over the next couple of months and it was taken away,” Sarah Gaffigan, a recent Southern Methodist University graduate said.

She accepted a job with Deloitte in the fall of 2019. She was expected to start right after graduation, but rough times pushed her start date back until January 2021.

“I'm grateful that I have a job waiting for me but it adds a level of uncertainty to an already uncertain time,” the St. Louis native said.

She’s weighing her options for the next six months.

“I am deciding between taking classes towards masters or picking up a part-time job just something to give me some kind of income,” she said.

An option many recent graduates are considering. Berry is making the most of her time with family, anxiously waiting for the phone to ring.

Berry just wants a chance to get her foot in the door and begin the next chapter of her life.