On top of the stress of the coronavirus pandemic, laying a loved one to rest is a challenge. 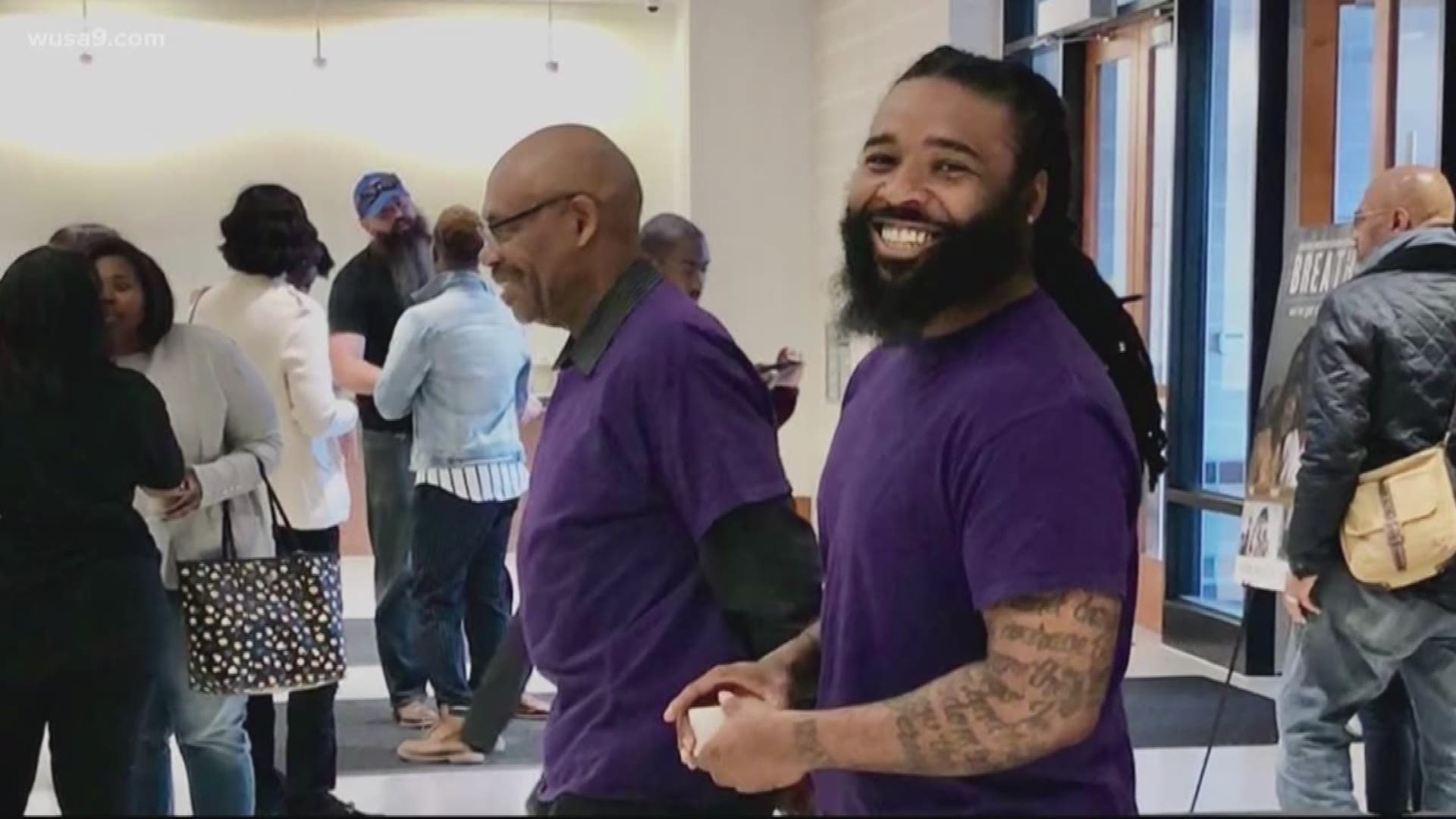 WASHINGTON — Laying a loved one to rest is one of the worst things some people are having to do during the coronavirus pandemic, and one father explains how it's impacting his family with the loss of his son.

Guidelines on mass gatherings have impacted what happens when someone dies in the D.C.-area.

One family encountered the effects of the mass gathering rules as they planned a funeral for a 31-year-old man who died in a motorcycle crash in March.

"Something happened with RaJawhn," Charles Clary described a phone call he received. "I think he just lost control of his bike."

On March 22, Clary's son, RaJawhn Clary, was riding his motorcycle along Colesville Road in Silver Spring when he crashed.

RaJawhn Clary died in the crash. No one else was hurt.

"We saw him. He was on the ground. He was covered," Charles Clary told WUSA9. "He'd already passed."

Family and friends knew RaJawhn Clary most for his infectious smile, humor, and heart.

He was an aspiring motorcycle mechanic, who was passionate about riding bikes.

"Very kind -- his love toward me was just incredible," his father said.

RELATED: What happens if a loved one dies? DMV stay-at-home orders may impact religious traditions

RELATED: You may not be allowed to attend your loved ones' funeral during coronavirus pandemic. Here's why.

RaJawhn Clary's family had the challenge of planning his funeral in the wake of the coronavirus pandemic, which meant some friends and family are unable to attend.

"Only 10 people are allowed in the funeral at once," Charles Clary explained.

The funeral was planned to take place at a Southeast D.C. funeral home. 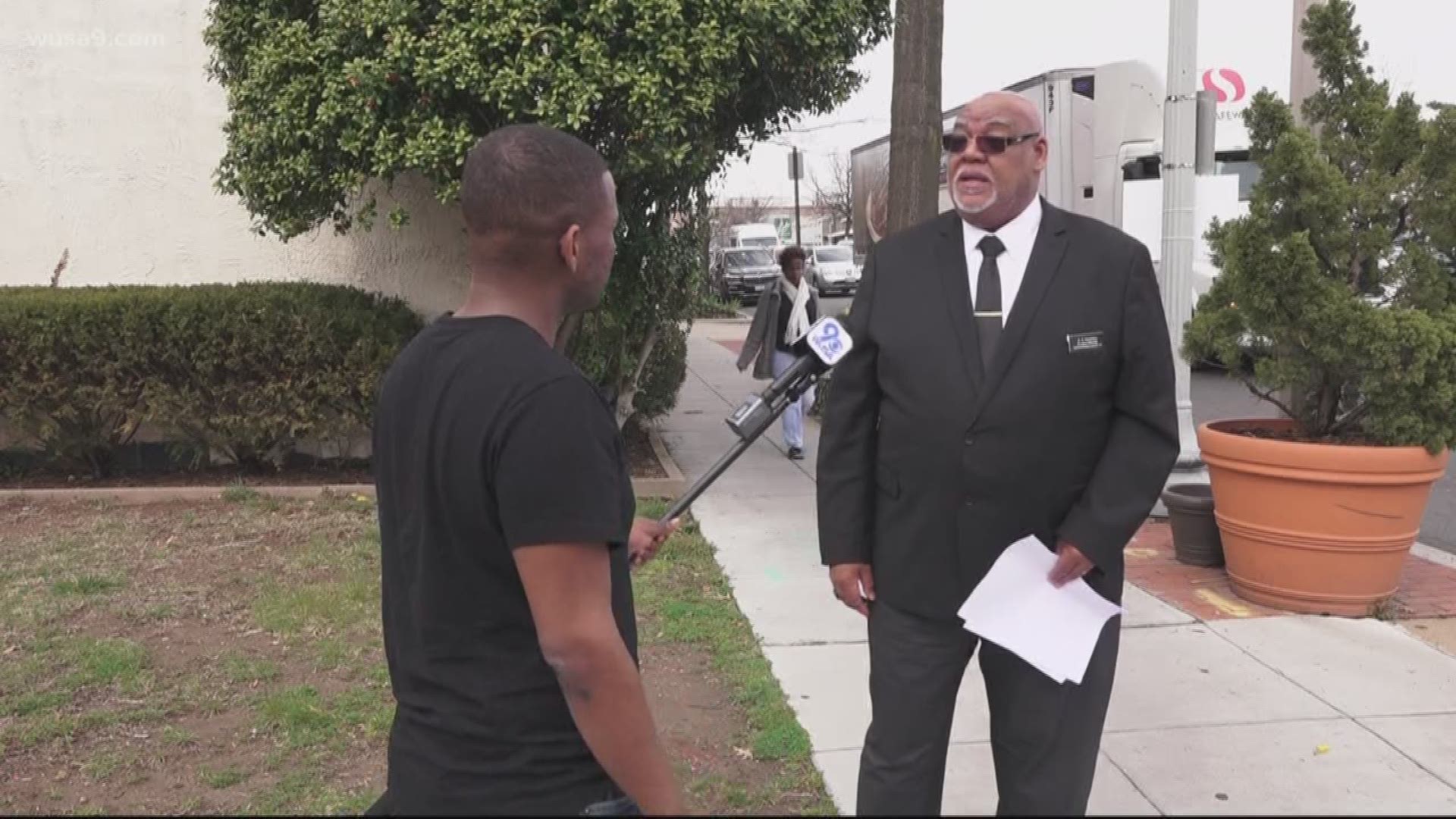 The District is under a stay-at-home order, but a spokesperson from the mayor’s office said the restriction will not affect loved ones attending funerals.

However, CDC guidelines on mass gatherings must be followed at funerals in D.C.

“I would think a lot of people would be cool with that because of what’s going on," Charles Clary said as he prepared to celebrate his son's life. "'Son, I love you and just rest. Rest in grace. Rest in peace. Rest in love.'"