Facilities told to self-monitor their pollution during the coronavirus pandemic

The U.S. EPA is allowing facilities to monitor themselves and said the agency will not issue fines for violations caused by the COVID-19 outbreak. 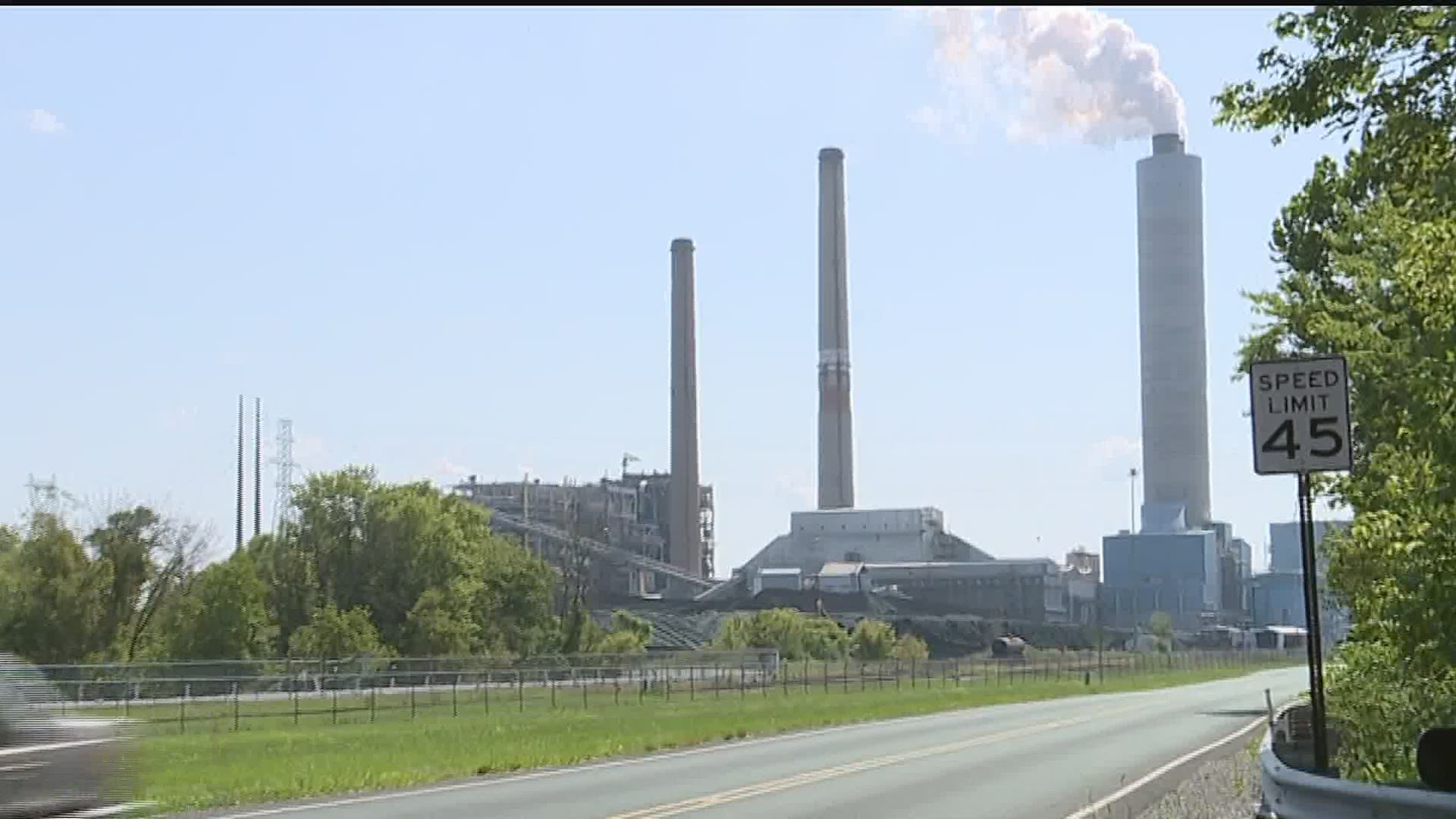 HARRISBURG, Pa. — The U.S. Environmental Protection Agency (EPA) has announced an unprecedented policy during the coronavirus pandemic. It is allowing factories, power plants, and other facilities to monitor themselves for an undetermined period of time.

Companies are normally required to report when their factories or power plants emit certain levels of pollution into the air or water.  The policy states the EPA will not issue fines for any violations that occurred because of COVID-19.

“It doesn’t mean that polluters will blatantly disregard environmental laws and pollute because of this, although that is certainly a possibility," said Ted Evgeniadis, the Lower Susquehanna Riverkeeper. "Monitoring and other forms of required sampling will probably be jeopardized."

“We are left with our mouths open and our jaws dropped, trying to understand why,” Evgeniadis said about the agency’s rollback on environmental safeguards.

A spokesperson for the Pennsylvania Department of Environmental Protection (DEP) told FOX43 it will “continue to enforce environmental law and regulations that have been delegated to Pennsylvania from the federal government, as well as relevant state laws.”

To limit exposure to and spread of the virus, DEP is currently prioritizing field inspections of critical infrastructure and inspections that are critical to public health and safety.

DEP has developed guidance for reviewing requests from companies for waiving specific permit conditions or regulatory requirements, according to a department spokesperson. However, a company or operator would have to make the case that the waiver is necessary as part of their response to the COVID-19 outbreak, and these waivers would only be applied during the declared emergency. This would be considered only on a case-by-case basis, not a blanket policy, said the spokesperson.

“With respect to consent decrees entered into with the EPA and U.S. Department of Justice (DOJ), EPA staff will coordinate with DOJ to exercise enforcement discretion with regard to stipulated penalties,” the EPA’s order states.

Evgeniadis questions whether this would impact the state’s consent decree with Talen Energy, owner of Brunner Island Steam Electric Station in York County.

The power plant entered an ironclad settlement to clean up and prevent coal ash pollution. Evgeniadis is hopefull this work will not be impacted.

“We are under uncertain times right now and it’s definitely turbulent. We don’t know what’s going to happen one day to the next, but as far as the EPA coming out with this guidance that will take protections away from public health and water quality, that is absolutely, morally wrong,” declared Evgeniadis.