The Delta COVID-19 variant that originated in India has made its way to the United States. 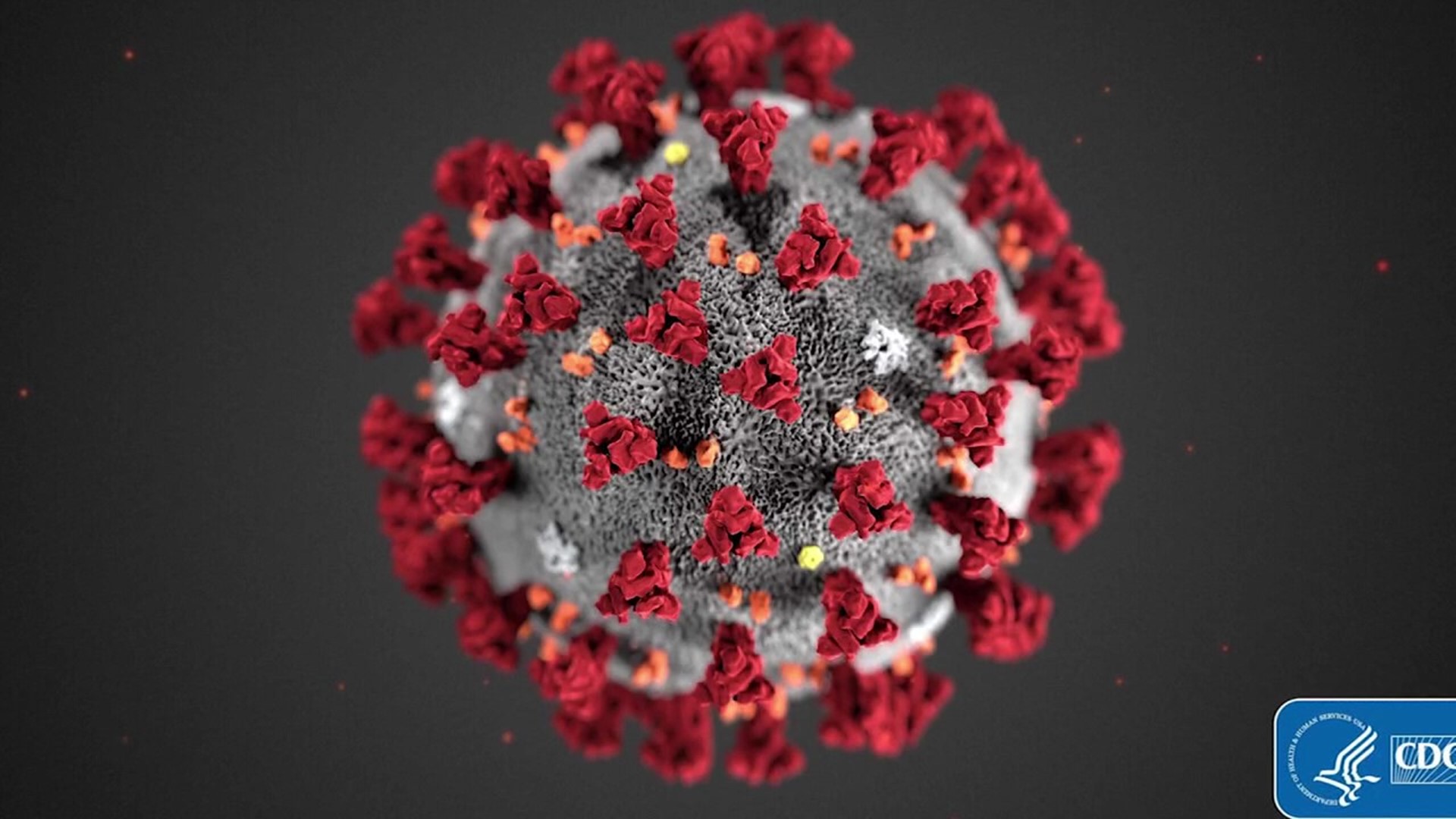 YORK, Pa. — The Delta COVID-19 variant that originated in India has made its way to the United States.

“There’s concern that it will in fact be rapidly increasing and it may become the most common strain in the U.S. in the near future," said Dr. John Goldman from UPMC.

About a month ago, it only made up about 1% of the variant strains in the US.

“The most recent data from the CDC shows that its now about 6%," said Dr. Joe Kontra from Lancaster General Hospital.

Health experts say that the fact that it’s climbing that fast shows that it has some ability to spread faster than other variants.

But that's not the only concern.

“It’s about 40% more infectious than the original Covid-19, may make you more sick, there’s some data out of England, people are about 2 ½ times as likely to end up in the hospital if they have it," said Dr. Goldman.

The good news? According to health experts, vaccines works against it.

“Particularly the Pfizer vaccine, which has been the one studied against the delta variant, works very well," said Dr. Kontra.

“The best weapon against it is to get vaccinated. Because the vaccines seem to work. at least the ones we’ve studied so far," said Dr. Kontra.

A new Covid-19 variant has made its way to the US. On @fox43 News at 4,5, we'll tell you why the Delta variant has health experts concerned. pic.twitter.com/ofMHZAUQdY