Universities closed campuses so students moved back home. Now, they are stuck with paying rent for apartments they can't live in during the coronavirus pandemic. 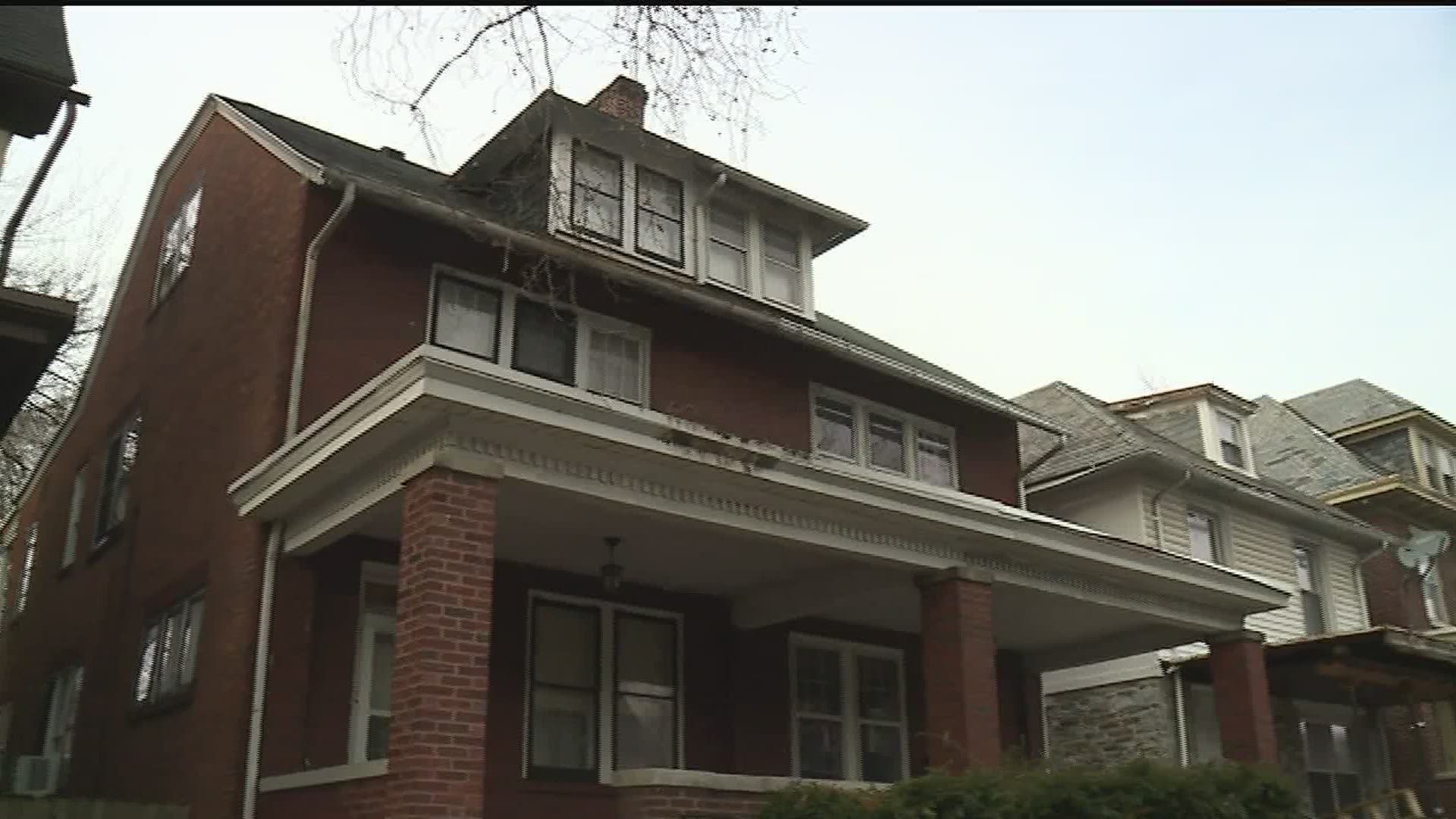 STATE COLLEGE, Pa. — After colleges and universities shut down campuses due to the coronavirus pandemic, students nationwide moved back home. Many of those students are now stuck with paying rent for empty apartments. FOX43 looked into whether they can get out of their leases.

Pierson is a co-signer on his son’s lease that he shares with three other students. None of the students are living in the apartment in State College and they have two months left on the lease.

RELATED: What to do if you're worried about paying your bills

“I emailed and said, ‘during this circumstance, is there anything you can do?’ And they said ‘unless you can really show hardship, no,’” stated Pierson.

Thomas McCabe is a Pottstown based attorney who has handled landlord and tenant disputes. He said students should look closely at their lease agreements.

“What any tenant who is concerned about breaking a lease or [if] they have the ability to do so should look to see is if there is what’s called a ‘force majeure clause.’ Basically, the legal term meaning Act of God,” explained McCabe, attorney with O’Donnell, Weiss & Mattei, P.C.

McCabe said, “The question a lot of lawyers are now facing, in landlord-tenant and other areas of law, is the effect of this type of clause in a viral outbreak situation.”

Meanwhile, students—and parents—are growing anxious about fall semester, wondering if they should take time off, move back to school, or stay home.

“You have to start planning for the fall six months ahead,” said Pierson. “So now, if they don’t have classes in the fall, I don’t know what’s going to happen with the new leases.”

RELATED: Attorney General Josh Shapiro reminds landlords that no PA resident can be evicted during the COVID-19 outbreak

Though landlords can still file for evictions, the Pennsylvania Supreme Court has put all evictions on hold until at least April 30.