The Rams' season has been temporarily suspended, the school district said Thursday. Manheim Township and Harrisburg will play Saturday instead.

CD is the second team in as many days to announce a temporary interruption to its season due to rising COVID-19 cases.

On Wednesday, Bishop McDevitt announced its high school football and girls soccer programs were suspended until at least next Tuesday due to the rise in COVID-19 cases at the school. McDevitt was scheduled to face neighborhood rival Harrisburg in a highly anticipated football game Saturday afternoon.

The McDevitt girls soccer season was also put on hold through Tuesday, the school said.

In making Thursday's announcement, the Central Dauphin School District said the situation will be re-evaluated next week, when further updates will be released.

"This decision, which was made after consulting with the Department of Health and the District Physician, was a difficult one but is necessary to protect the health and safety of our student athletes and our community," the school district said in a statement.

As part of the fallout from this week's news, Manheim Township and Harrisburg both have sudden vacancies on their schedules.

While neither school's athletic department had confirmed the news as of 1:30 p.m. on Thursday, Harrisburg's football team page on Maxpreps.com has a new item on the schedule.

The Cougars are reportedly visiting Township Saturday at noon in Neffsville, according to the schedule printed there.

The same is true on Township's Maxpreps page.

MTHS varsity football game scheduled against Central Dauphin on 9/11/21 has been canceled.

We will instead host the Harrisburg High School Cougars on 9/11/21 at 12:00 PM, at MTHS Gene Kruis Field at War Memorial Stadium.

Thank you for your understanding and continued support! 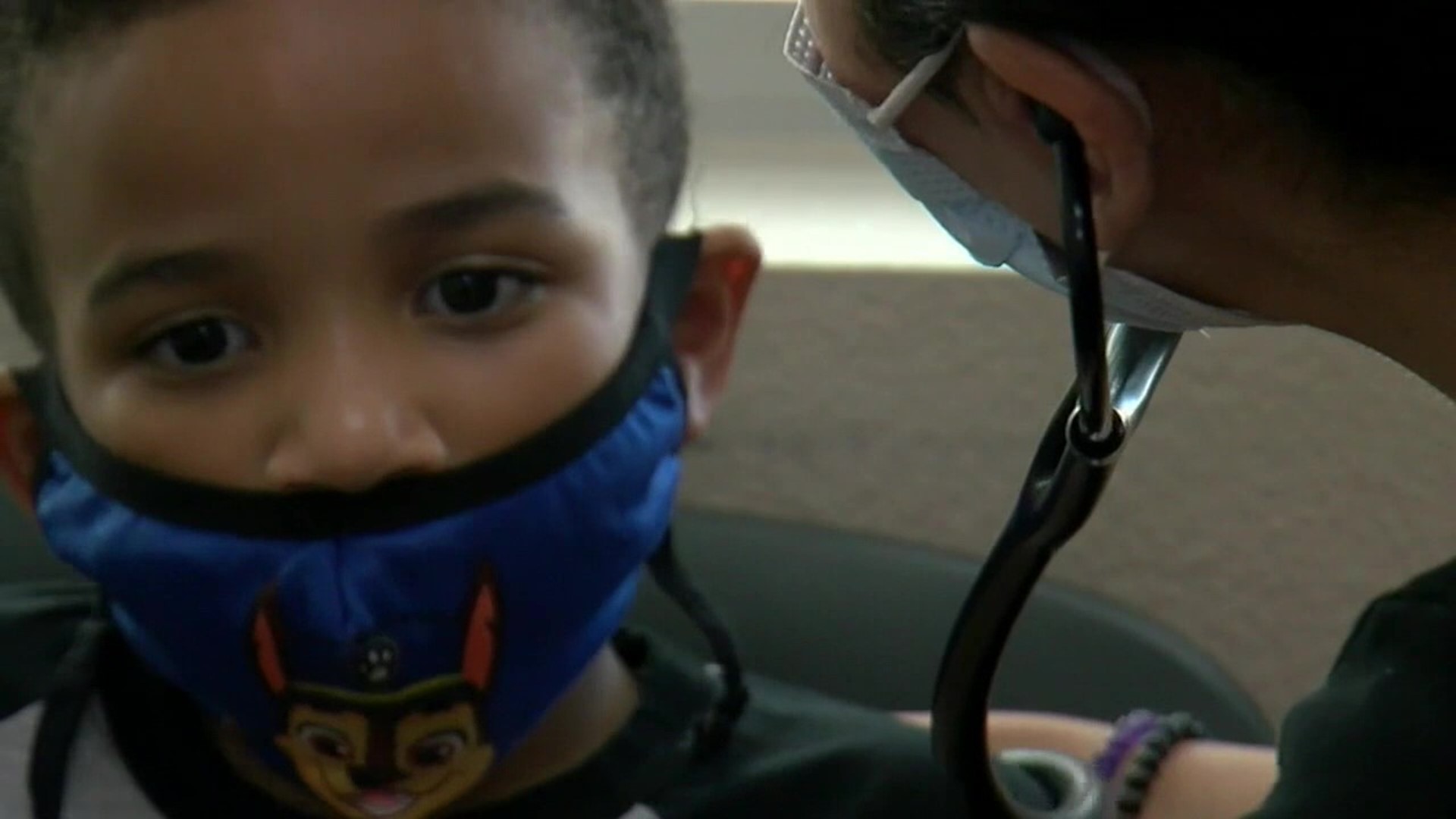