“Business owners deserve to know if waivers were granted consistently and without undue outside influence,” DePasquale said. 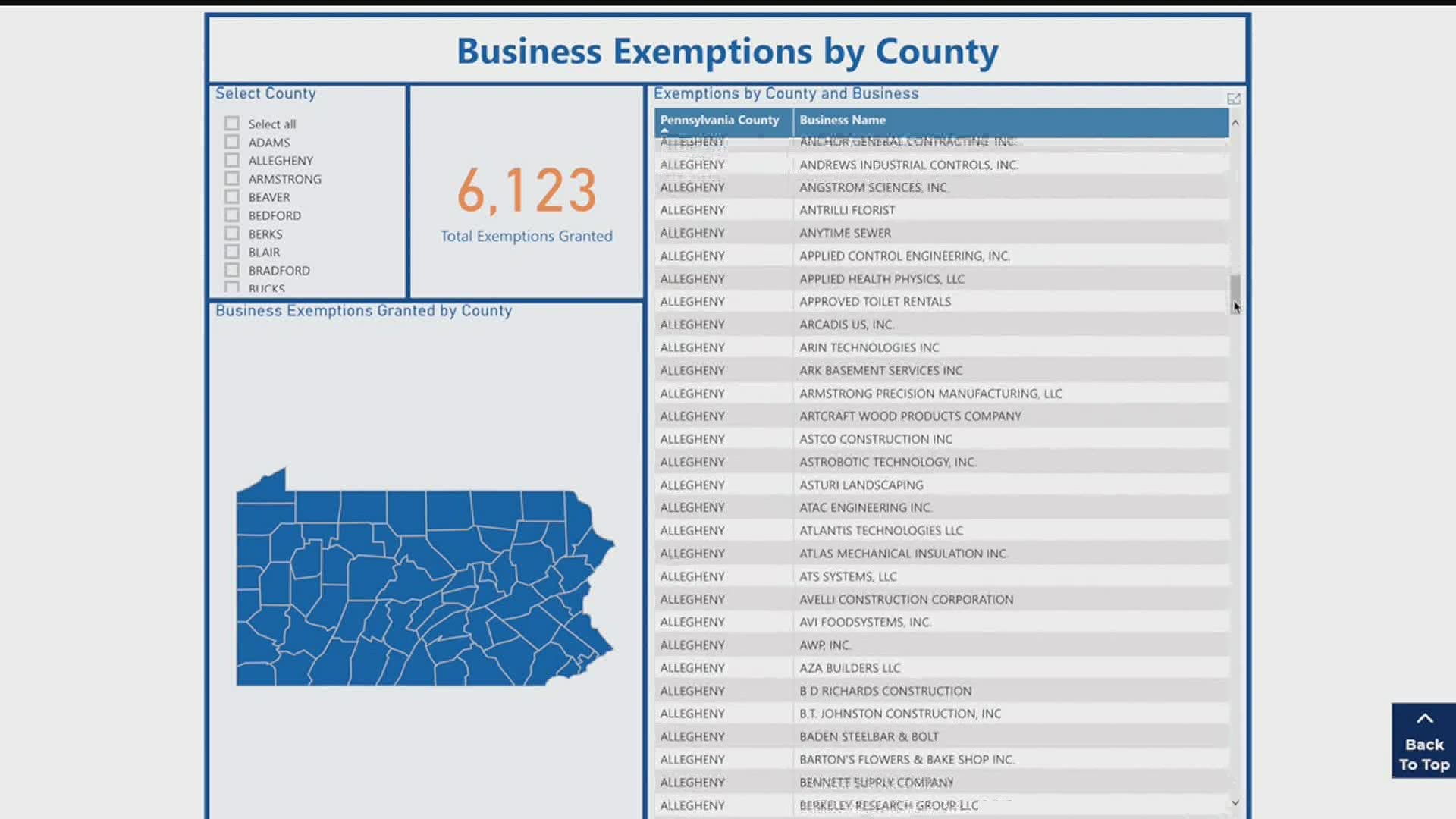 “Business owners deserve to know if waivers were granted consistently and without undue outside influence,” DePasquale said. “Because COVID-19 is going to be with us for a while, I want to make sure the waiver process truly reflects the delicate balance of protecting lives and livelihoods.”

DePasquale announced on April 30 that he would audit the waiver process being managed by the Pennsylvania Department of Community & Economic Development (DCED).

On March 19, Gov. Wolf ordered that businesses that were not categorized as “life-sustaining” must close their physical locations to help slow the spread of COVID-19, which so far has killed nearly 4,000 people in Pennsylvania and claimed more than 83,000 lives across the United States.

More than 40,000 Pennsylvania businesses sought a waiver from the governor’s closure order. Numerous business owners complained that the waiver process lacked transparency, moved too slowly and was inconsistent in granting waivers.

“The Wolf Administration and numerous legislators agreed that this audit is necessary,” DePasquale said. “My audit team looks forward to exploring how waivers were managed and making recommendations for improving the process, should it need to be used again in the future.”

DePasquale says, an area of focus will be on letters sent to DCED from lobbyist and lawmakers and the impact they had on certain businesses being granted waivers.

DePasquale says, they will focus on all industries, but says, his office received the most complaints about real estate and hair salons.

"As hair stylist, we're like, 'how'd they get it and not us,' asked Megan Nalls, hair stylist in York County. Nalls is one of many questioning the waiver process and why DaViece Hair Salon in Dauphin County was granted a waiver. DCED says, it's because they sell and distribute hand sanitizer.

"I just don't understand, are we all supposed to say we're selling hand sanitizer," said Nalls. "I mean salons sell hair products. So, why would we be able to sell hand sanitizer but we can't sell hair spray?"

Learn more about the Department of the Auditor General online at www.PaAuditor.gov.

SOURCE: Department of the Auditor General