Air quality has improved, but environmentalists doubt that will last

Reduced traffic and scaled-back economic activities may be why air pollution levels have declined. Environmentalists expect reopenings to reverse this improvement. 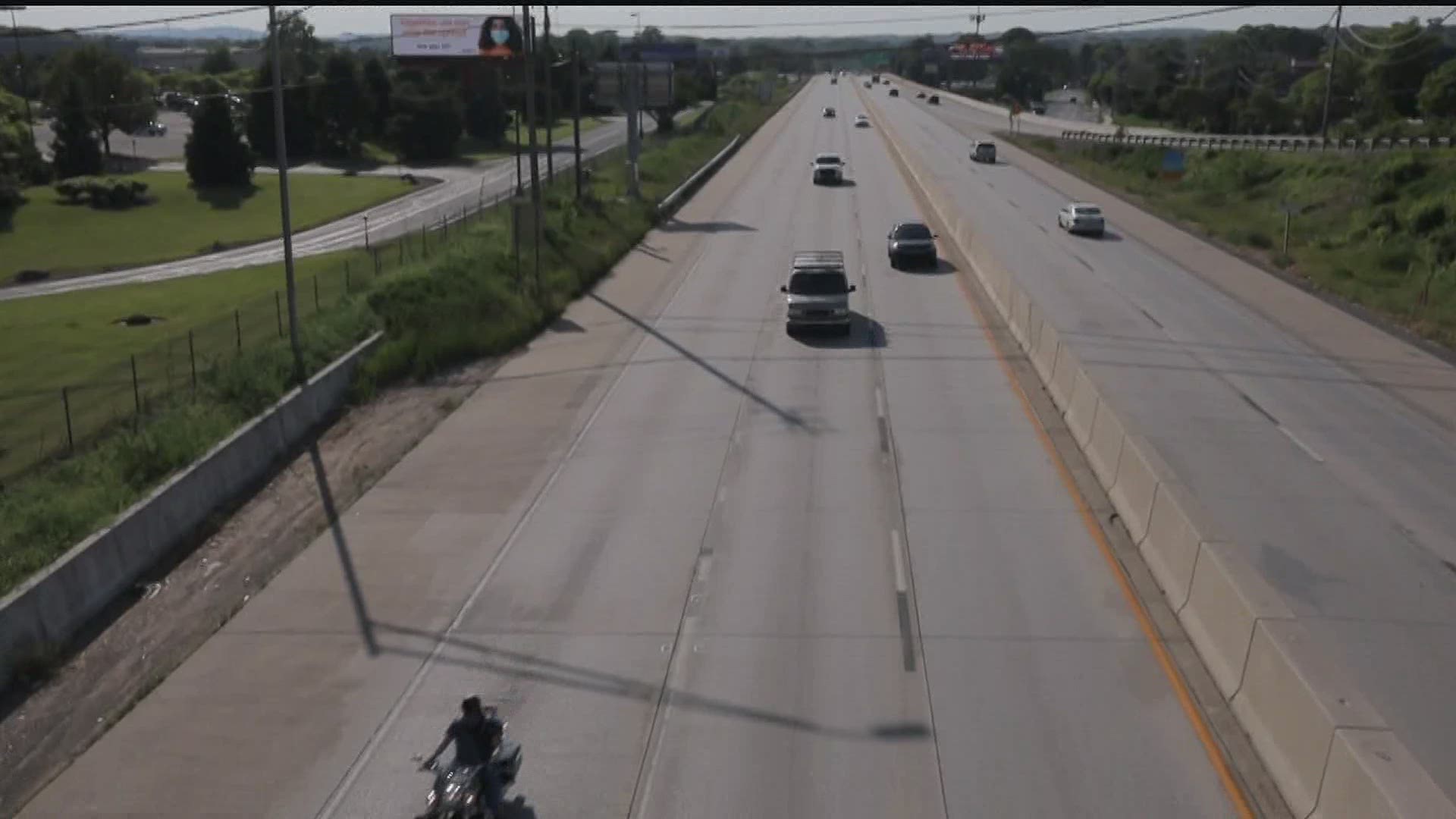 HARRISBURG, Pa. — This is truly a fresh of breath air.

Pollution has abated in some parts of Pennsylvania, according to data from the U.S. Environmental Protection Agency. Many environmentalists point to COVID-19 shutdowns as some of the reasons for improvement in air quality.

“It’s pretty reasonable to conclude that some of the decreases that we’re seeing are a result of decreased traffic and some decrease in industrial activities,” explained Dr. Brenda Read-Daily, an environmental engineering professor at Elizabethtown College. “But, it is very complicated when you consider what’s happening with the weather.”

The health of our environment grows stronger as carbon emissions plummet. The Pennsylvania Department of Environmental Protection (DEP) reports a drop in nitrogen dioxide levels in some parts of the state. DEP could not immediately provide more specific data regarding pollution levels in South Central Pennsylvania.

In early May, the Pennsylvania Department of Transportation reported a 37 percent reduction in traffic on main roads, freeways and highways statewide. While that may bring a drop in carbon emissions, it also brings a drop in PennDOT funding.

“The revenue is dropping because folks are not driving as much. The motor license fund is going down, the gas tax money that we receive from the state is going down and we’re very concerned about the health of our funding for 2021,” Acting Secretary of Transportation, Yassmin Gramian, has said.

RELATED: Facilities told to self-monitor their pollution during the coronavirus pandemic

In early April, CO2 emissions around the world declined by roughly 18.7 million tons, according to the study. However, environmentalists do not believe the progress will last as lockdowns are lifted and states begin to reopen.

The National Oceanic and Atmospheric Administration (NOAA) has also launched a wide-ranging research effort to investigate the impact of reduced vehicle traffic, air travel, shipping, manufacturing and other activities on Earth’s atmosphere and oceans.

RELATED: An unexpected side effect of COVID-19: The resurgence of drive-in movie theaters

As the Commonwealth begins to reopen, Dr. Read-Daily expects pollution levels to return to near normal levels, if not higher, due to low gas prices and the public’s eagerness to travel again.

“And it’s really important to note that it’s not just the activities that are going on in this immediate region, in southeastern Pennsylvania ,” added Dr. Read-Daily. “Our air quality is impacted by what’s happening in other states, like all the way across the country.”