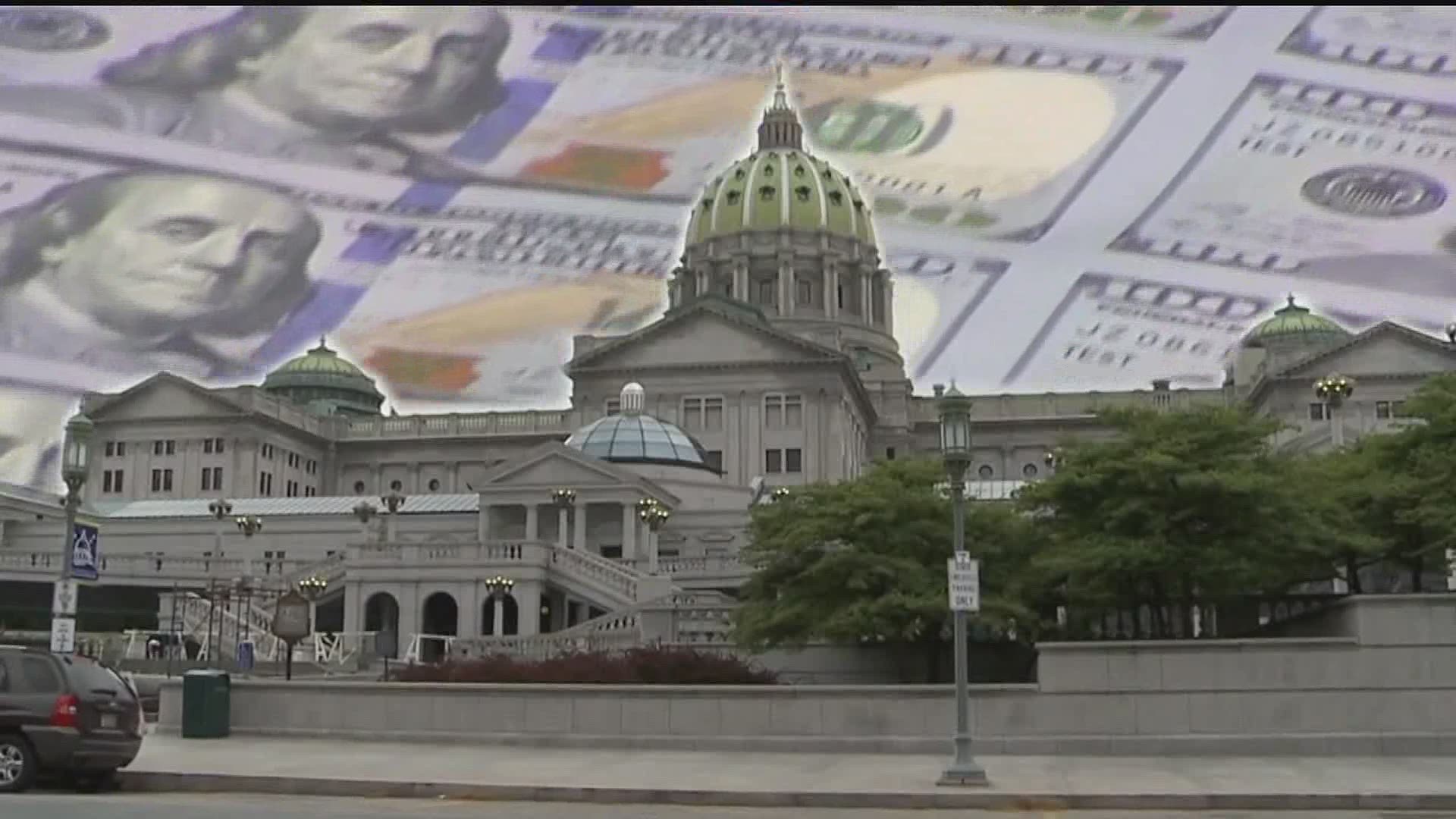 As of July 26, unemployed workers across the country no longer receive the weekly $600 supplement provided by the Federal Unemployment Compensation (FPUC) program, part of the CARES Act passed on March 27.

The Pennsylvania Department of Labor has paid out $30.7 billion since March 15, including $14.5 billion in FPUC payments.

Congressional leaders remain divided on how to pass a new stimulus bill.

Losing that $600 weekly benefit could significantly hurt the unemployed in Pennsylvania, where the average unemployment compensation payment in May was $345.

“The citizens of Pennsylvania who are collecting unemployment are very anxious to see what happens with the extension of the benefits,” said Pennsylvania Secretary of Labor and Industry Jerry Oleksiak.

But even if an extension of benefits did happen through the passage of another stimulus bill, Pennsylvanians would see a possibly lengthy gap in benefits.

“The law is usually passed, signed, enacted,” said Susan Dickinson, director of Pennsylvania’s Office of Unemployment and Compensation Benefits Policy.  “Then we have to wait for the U.S. Department of Labor to send an unemployment program insurance letter to us in order for us to begin to do the changes and analyze what’s needed.”

While Democrats in Congress have pushed to renew the $600 weekly benefit in any new stimulus bill, congressional Republicans are considering several amounts. The Republican proposal would include a $200 flat-rate weekly benefit that would eventually be replaced by a payment that, combined with regular state unemployment benefits, would add up to 70 percent of a worker’s normal wages.

“Remember we’ve received maybe over 3 million, by now, claims,” Oleksiak said. “In order to follow the letter of the law, depending on what it says, we have may to review all those claims individually. It could take months!”

The Department of Labor is expecting to continue processing high numbers of unemployment claims in the near future. They have more than doubled their staff since March, and are continuing to hire new employees. A group of Spanish-speaking call operators are scheduled to finish their training this week.

In addition, the Department of Labor announced it had begun the process of borrowing money from the federal government to supplement the state unemployment compensation trust, which was drained of resources faster than expected during the pandemic.