Married, with a 3-year-old daughter, he says he was visiting his wife’s family in Wuhan, China for his mother-in-law’s funeral, when the coronavirus quickly starting 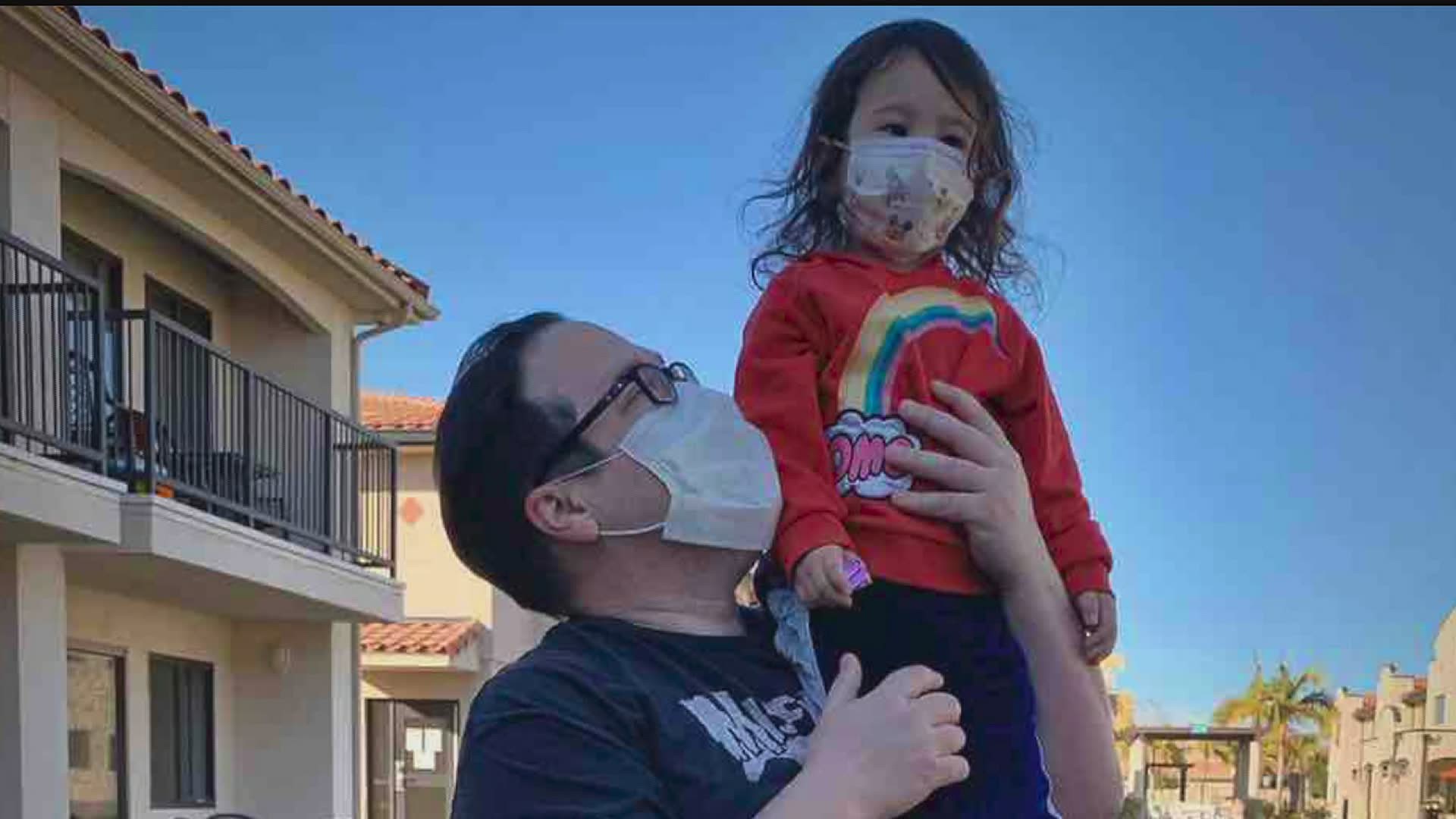 HARRISBURG, Pa. — In the epicenter of the coronavirus, Pennsylvania native Frank Wucinski found himself stuck.

Wucinski has been living and working in China for the last 15 years.

Married, with a 3-year-old daughter, he says he was visiting his wife’s family in Wuhan, China for his mother-in-law’s funeral, when the coronavirus quickly starting spreading.

In the small apartment the three were staying in, his father-in-law began showing symptoms of the virus.

Wucinski says with the hospitals full, they were left to care for him alone.

“Everything was packed we couldn’t get him in,” he said. “We brought meals to him, we disinfected every chance we could, he wore a mask, we wore masks.”

Wucinski says he stayed in isolation at the apartment, until he and his family were able to catch a flight back to the United States on February 4.

However, his wife, who isn’t a U.S. citizen, stayed behind to care for her father, who died shortly after.

Wucinski says she also starting to show signs of the virus.

Even though they tested negative for the virus, Wucinski and his daughter were taken to Miramar Airbase in San Diego California when they landed in the U.S.

They were then separated and put into isolation for three days.

“The tests came back from the CDC as negative so they released us and we went back to the base two days or something and then she coughed in front of the doctor,” said Wucinski.

The CDC made the decision to put them back in quarantine for a few days.

Wucinski and his daughter were released on February 18 and were flown out to stay with his brother in D.C. before finally making their way back home to Pnnsylvania to stay with family.

He says his main concern now is insurance coverage to continue check up’s at the doctor for both he and his daughter.

“Banks in China only allow one bank card and I left that one with my wife,” he said.

Wucinski says he doesn’t qualify for Medicare in the states because he has a salaried job in china and makes too much.

“We’re probably going to have to pay for it out of pocket,” he said.

For now, both are continuing to check their temperatures daily until things get sorted out.

“My main hope is to get my wife here, that’s what we are working towards,” he added.