HARRISBURG, Pa. – Harrisburg University is establishing a new undergraduate program that will be the first of its kind in Pennsylvania. Following a succes... 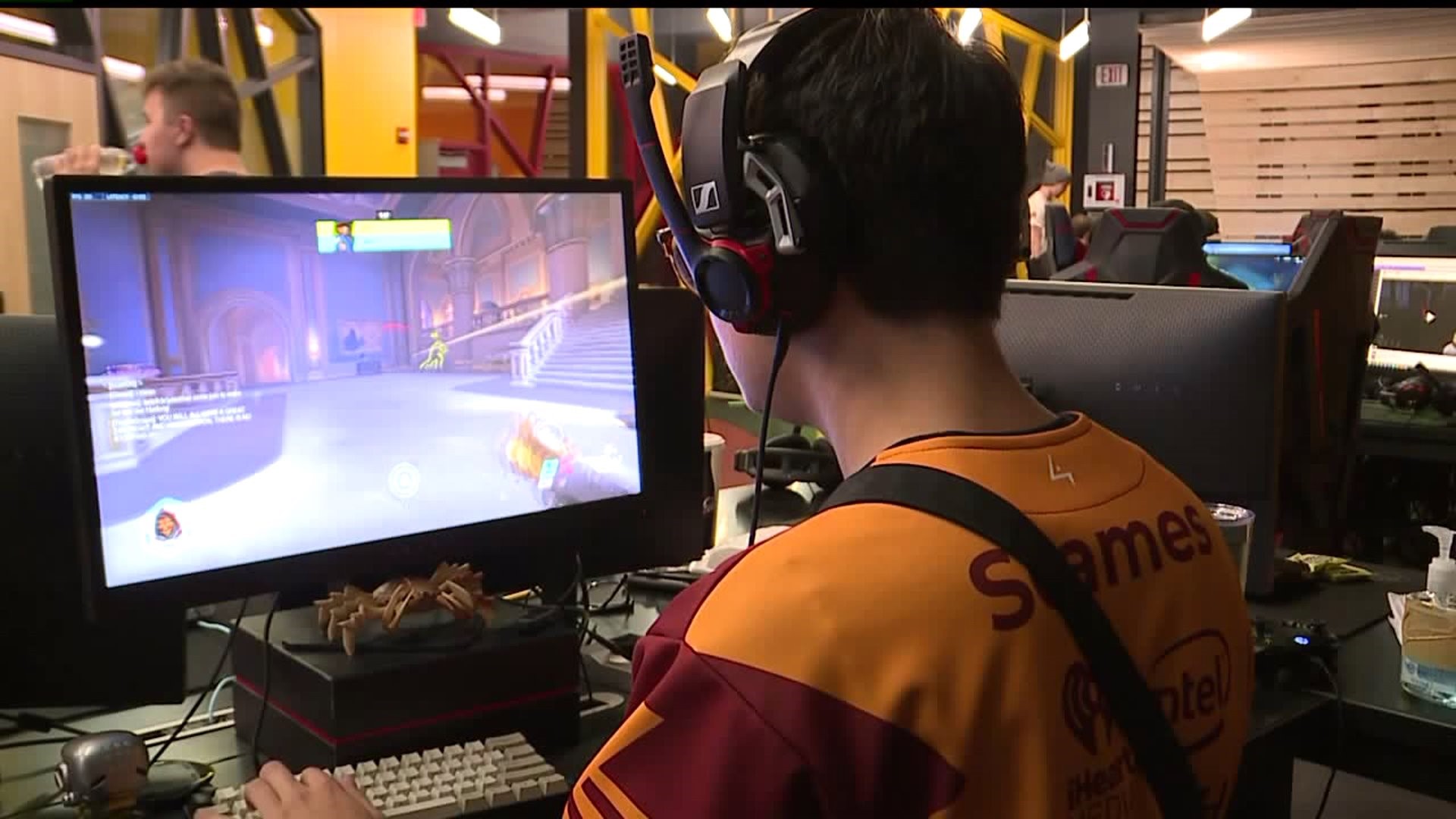 HARRISBURG, Pa. - Harrisburg University is establishing a new undergraduate program that will be the first of its kind in Pennsylvania. Following a successful Esports program started in 2018, the university will offer Esports as an undergraduate degree.

As Esports gains popularity around the country, Harrisburg has learned a lot about the industry following the successful start of its Esports varsity program.

"We have had event organizers who have said to us, 'you know what, we don't have talented employees," said Professor Charles Palmer, who will lead the Esports degree program.

Beginning in the Spring 2020 semester, Palmer will help HU launch the state's only Esports Bachelor of Science degree program.

"Everyone is saying, 'why are you teaching kids to play video games,'" said Palmer. "And this isn't that at all. This is teaching students how they can take a passion for the industry in esports and turn it into a career."

The program will be similar to a sports marketing or management program offered at other universities, except HU's will focus specifically on Esports.

"It's people making sure the people who are playing succeed and everyone around there is able to work together," said Lynzie Wagama, HU Student who plans to major in Esports. "And create this whole organization that isn't seen as just kids playing video games."

Wagaman, of Lancaster County, will be one of the first students to take classes in the program this spring. She's not sure the exact Esports career route she wants to go yet, but is looking into social media, content creation or management.

"It's actually really exciting when it was first announced I couldn't contain my excitement. One of my professors was gauging interest in one of my classes and my hand instantly shot up," said Wagama. "It's just really exciting to see this kind of all finally come together."

Palmer says he expects just about five students to be in the program this spring, but is hoping to get that number up to about 20 for the Fall semester.