Harrisburg School District said, if passed, a proposed bill to allow school vouchers “virtually guarantees that the district will forever remain in financ... 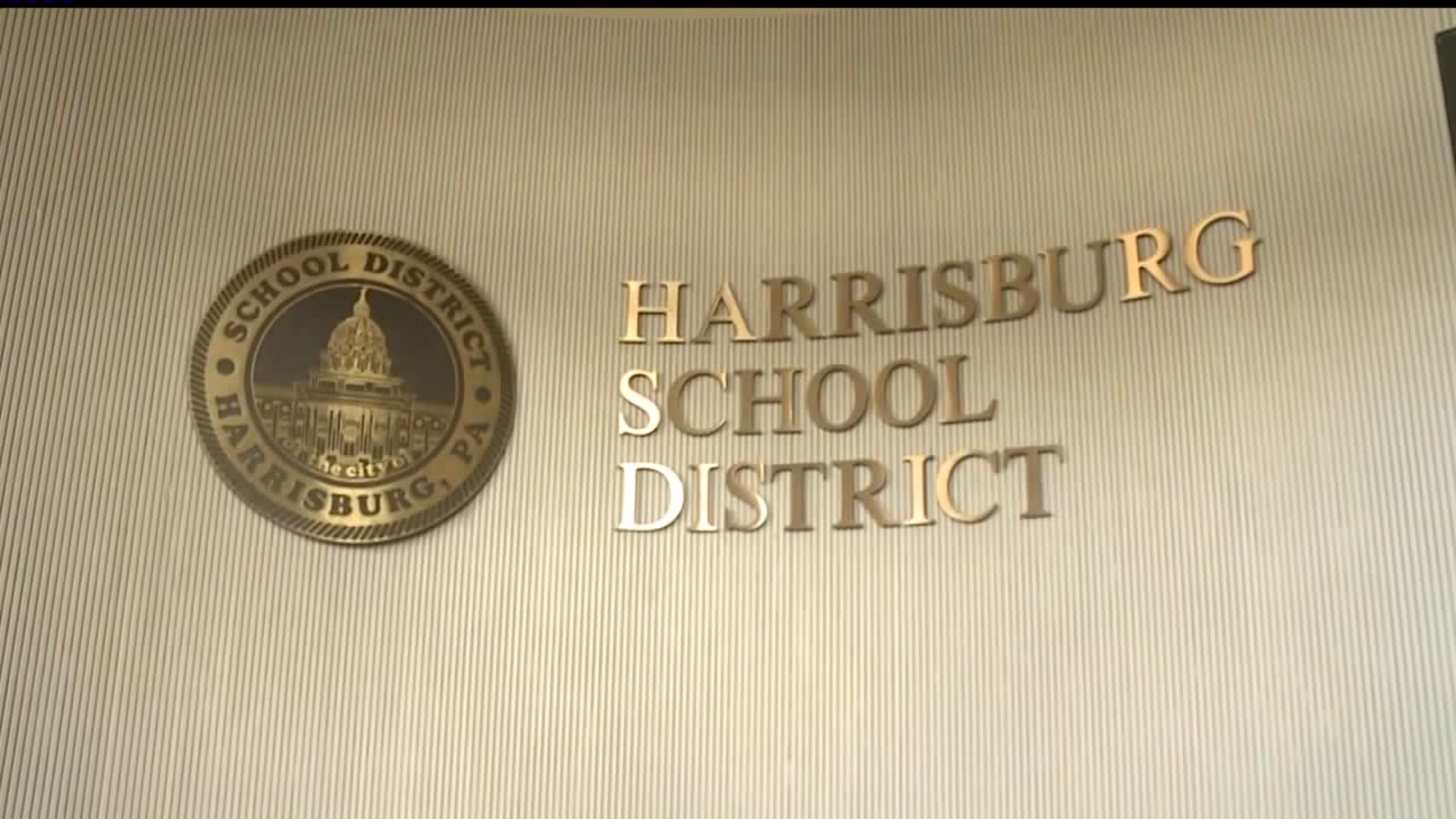 The district added the bill comes at a time that the district is making significant progress.

House Bill 1800 was proposed by Republican Speaker of the House Mike Turzai. It was introduced amid the district's financial recovery initiative that is being led by a court-appointed receiver. Five months ago, the Harrisburg School District was placed under state control as per the Financial Recovery Act of 2012.

In a memorandum, Rep. Mike Turzai stated, "I am introducing legislation that will provide Harrisburg students with immediate access to a better education while strengthening the district's financial position and the ability of the newly appointed receiver to turn these schools around."

He later adds, "by allowing Harrisburg families to choose the right education environment for each student, we can finally resolve the decades-long failure to provide an adequate education to Harrisburg children."

But, Harrisburg School district argues the plan "would devastate the precarious financial position of the Harrisburg School District" by providing further costs and possibly necessitate the furlough of teachers.

House Bill 1800, introduced by Speaker of the House Mike Turzai, is an ill-timed voucher
bill based on a flawed assumption that severely undermines the recovery of the Harrisburg School District; and
it virtually guarantees that the district will forever remain in financial distress.

Just five months ago, the Harrisburg School District was placed under state control as per the Financial
Recovery Act of 2012. Already there is strong evidence that the district is on a path towards academic and
financial recovery. The court appointed receiver and the new administration are making significant progress and
are aggressively addressing the academic and financial deficiencies that have long plagued the district. It is
incomprehensible that just while progress is being made under the Financial Recovery Act, HB 1800 is
introduced. Speaker Turzai assumes the Harrisburg School District is dysfunctional; that assumption, while true
in the past, is no longer accurate today. Harrisburg School District welcomes the Speaker and any legislator to
visit the district to witness the amazing recovery that is taking place.

HB 1800, which uses taxpayer money to fund private schools, would devastate the precarious financial position
of the Harrisburg School District by removing at least $2.5 million from the budget to pay for students already
attending private schools. The bill would require the school district to pay approximately $4,100 per child for
the 612 students who currently attend nonpublic schools. Just this week, school district officials announced a
budget deficit of $2.6 million. HB 1800 would immediately double that deficit and devastate the school
district’s budget forcing taxpayers to shoulder an even greater burden than they already carry.

The bill also imposes significant additional costs for other students that enroll in private schools. If only 10% of
the current student population receive vouchers, the cost to the school district would be an additional $3.2
million, which would necessitate the furlough of approximately 30 teachers. If 20% of the students receive
vouchers, the cost would be more than $6 million causing more than 60 teacher, and multiple support staff
furloughs. This will cause irreparable harm to the Harrisburg community.

Equally disturbing is that HB 1800 fails to address equity and threatens to exacerbate an already inequitable
situation. The bill allows participating private schools to reject students based on numerous factors, including
economic status, gender, religion, academic achievement, sexual orientation, and even disability. This type of
selective enrollment is contrary to the basic foundation of the Harrisburg School District, which is proud to
accept and educate all students.

Inexplicably, HB 1800 singles out the Harrisburg School District and exempts Chester Upland and Duquesne
City, two other districts that are under state control. Further, the bill fails to provide transparency and
accountability for public funds. Private schools are not held to the same accountability standards and
transparency requirements as public schools, including student performance and data collection, nor do they
have to report how the money is spent. The bill specifically prevents any oversight of course content or
admissions criteria.

Harrisburg School District contends that HB 1800 is severely flawed, destructive to the financial recovery
process that is already underway, and ultimately harms more students than it proposes to help.