YORK COUNTY, Pa. — A Harrisburg Police officer has been charged with harassment due to his alleged involvement in a physical incident with a woman. The in... 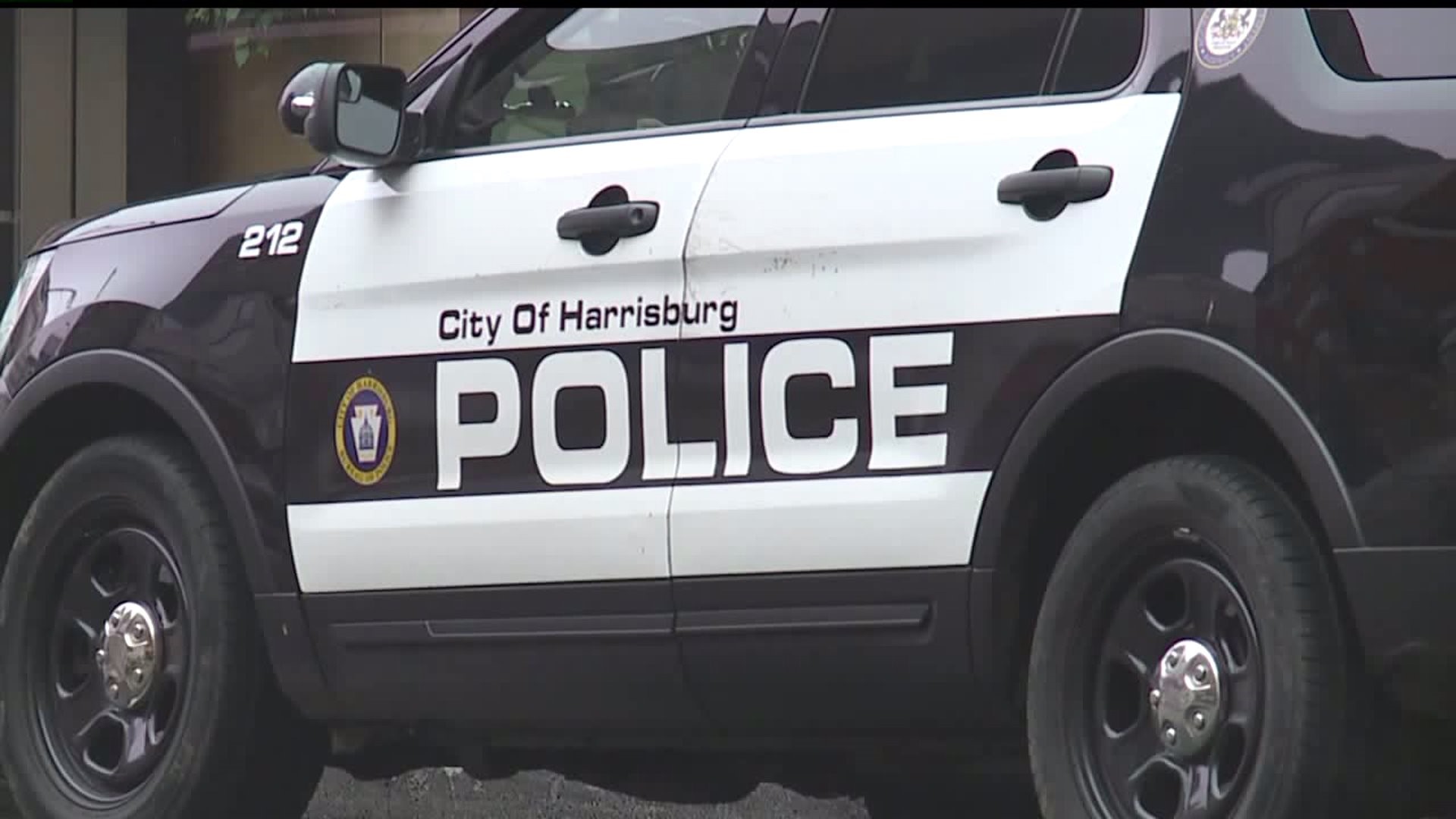 YORK COUNTY, Pa. -- A Harrisburg Police officer has been charged with harassment due to his alleged involvement in a physical incident with a woman.

The incident occurred at the home of officer Chad McGowan, 33, in Conewago Township on November 17.

According to the citation from Northern York County Regional Police, officer McGowan allegedly grabbed the victim's neck and pushed her into a door. He's also accused of grabbing her arm during the incident.

The victim reported minor neck pain, redness to the shoulder and a sore hand, the citation says.

Officials say the issuing authority is required to consider one or more factors when determining whether to issue a citation or to make an arrest based on the circumstances.

McGowan has been with the department for more than five years. He was presented with a badge of bravery earlier this year from U.S. Senator Pat Toomey for  confronting a gunman in 2017.

A source close to the police department tells FOX43 officer McGowan is still employed and has not been placed on leave.

FOX43 reached out to Harrisburg Police Chief Thomas Carter to see what the protocol is when an officer is charged with a crime and if officer McGowan is still working without any disciplinary measures but have yet to hear back.

We also reached out to Northern York County Regional Police Department regarding the way the charges were filed. We also asked to obtain the full police report, however we did not hear back.

According to online court documents, McGowan is awaiting plea.