Harrisburg firefighter released from hospital after being injured in fire

DAUPHIN COUNTY, Pa. — A Harrisburg firefighter who was hurt in a fire Saturday night has been released from the hospital, according to the fire chief. Fir... 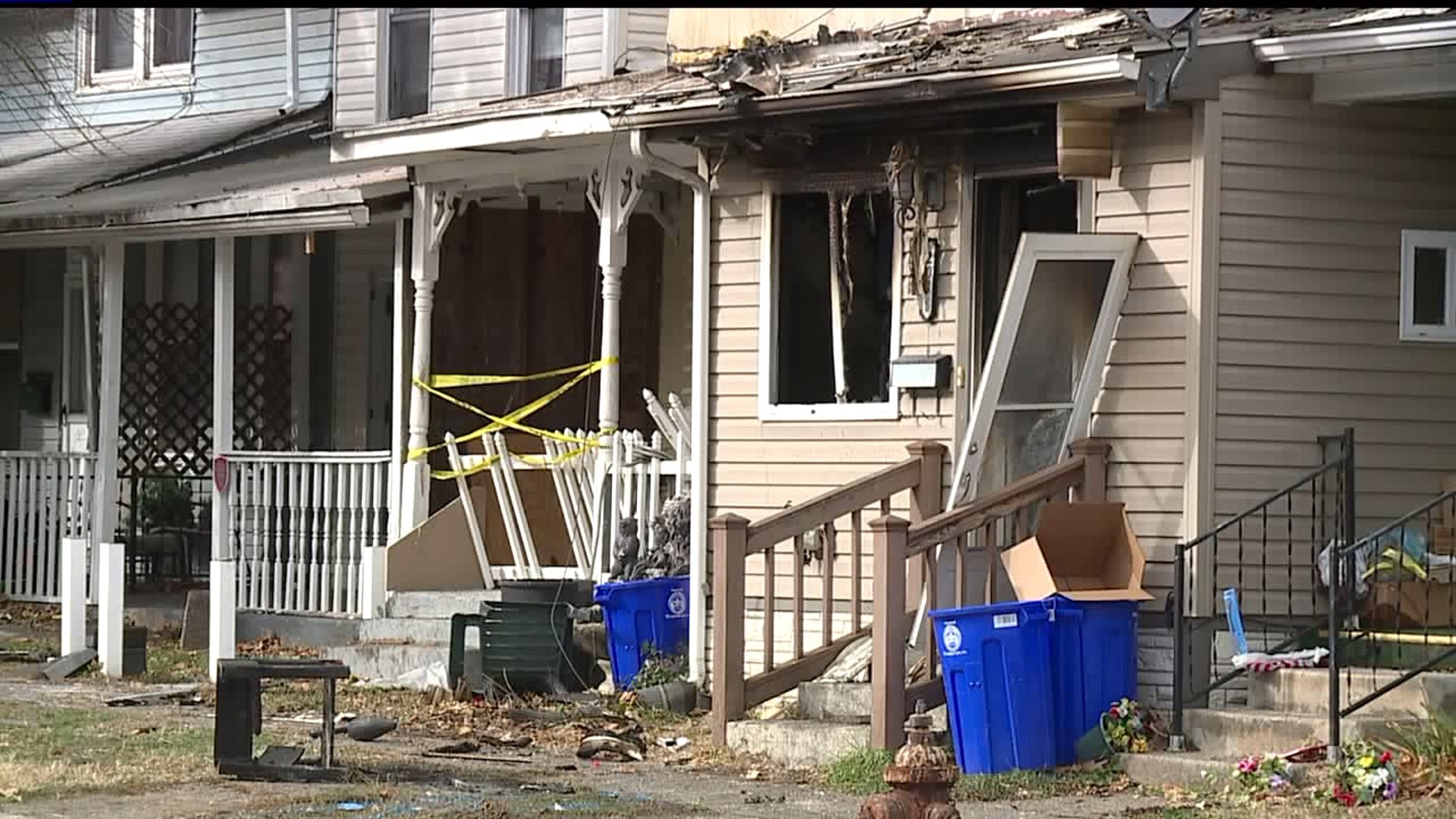 Author: Samantha Galvez
Published: 10:30 AM EST November 17, 2019
DAUPHIN COUNTY, Pa. -- A Harrisburg firefighter who was hurt in a fire Saturday night has been released from the hospital, according to the fire chief.

Firefighters were dispatched to the 2000 block of Briggs Street for a structure fire around 10:00 p.m. When they arrived on scene they saw heavy smoke from the front and flames from the back of a row of five homes.

While firefighters were battling the fire, one firefighter fell from a porch roof and was taken to the hospital with non-life threatening injuries.

Chief Brian Enterline said firefighters thought one man was trapped inside of the home. He was eventually found safe.

5 adults and 1 child are being assisted by the Red Cross, according to Chief Brian Enterline.

Alongside multiple Dauphin County fire companies, there were also companies from Cumberland and York Counties assisting in the 2-alarm fire.

The cause of the fire is still unknown. Investigators plan to have more information, including the estimated cost of the damages later this week. No word on if the homes are a complete loss.