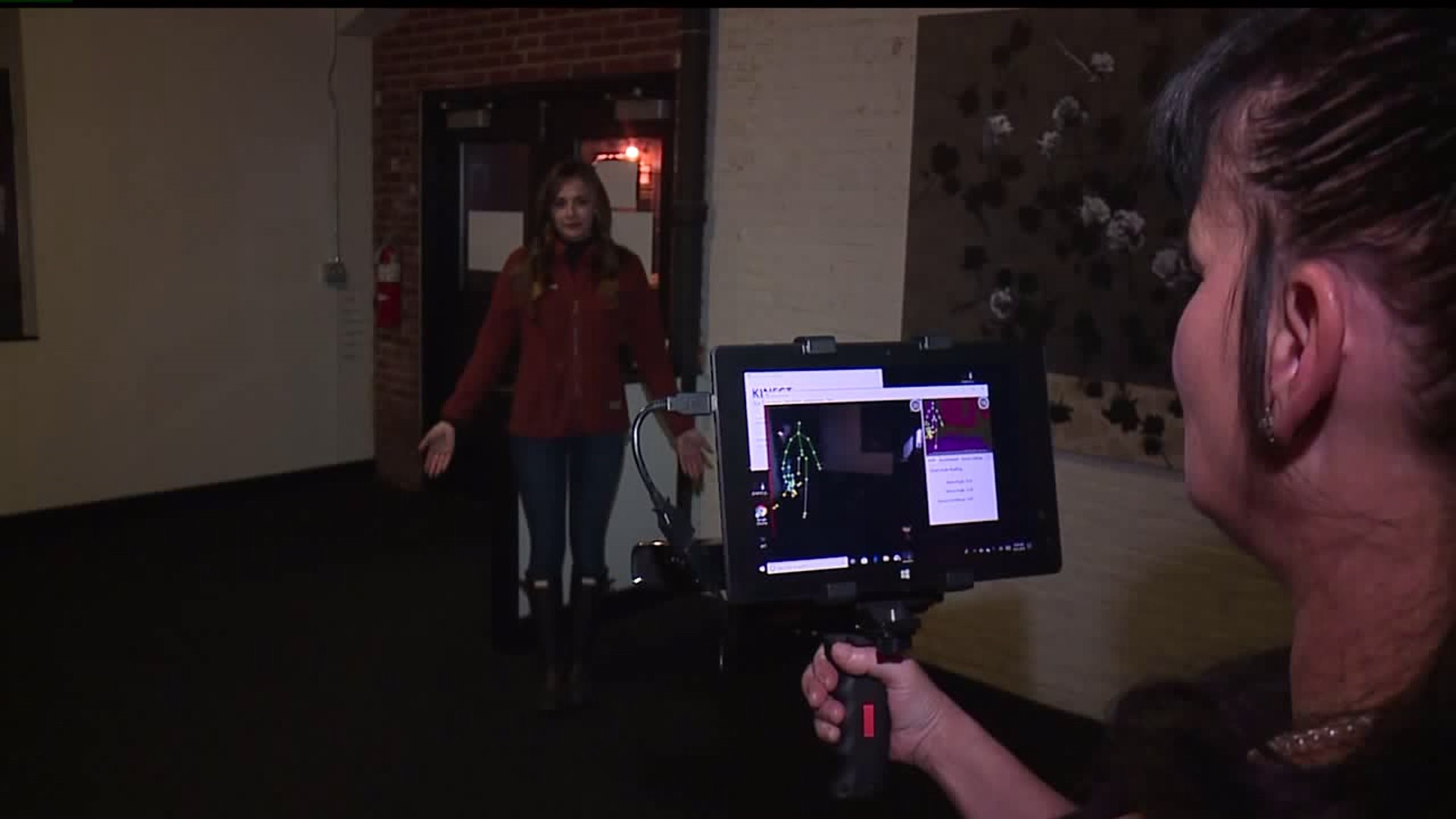 They say they are one of the only diverse female super natural teams in the world. Although they travel to many different places, two reside in PA and they both agree South Central Pennsylvania is where they have had the most ghost encounters. 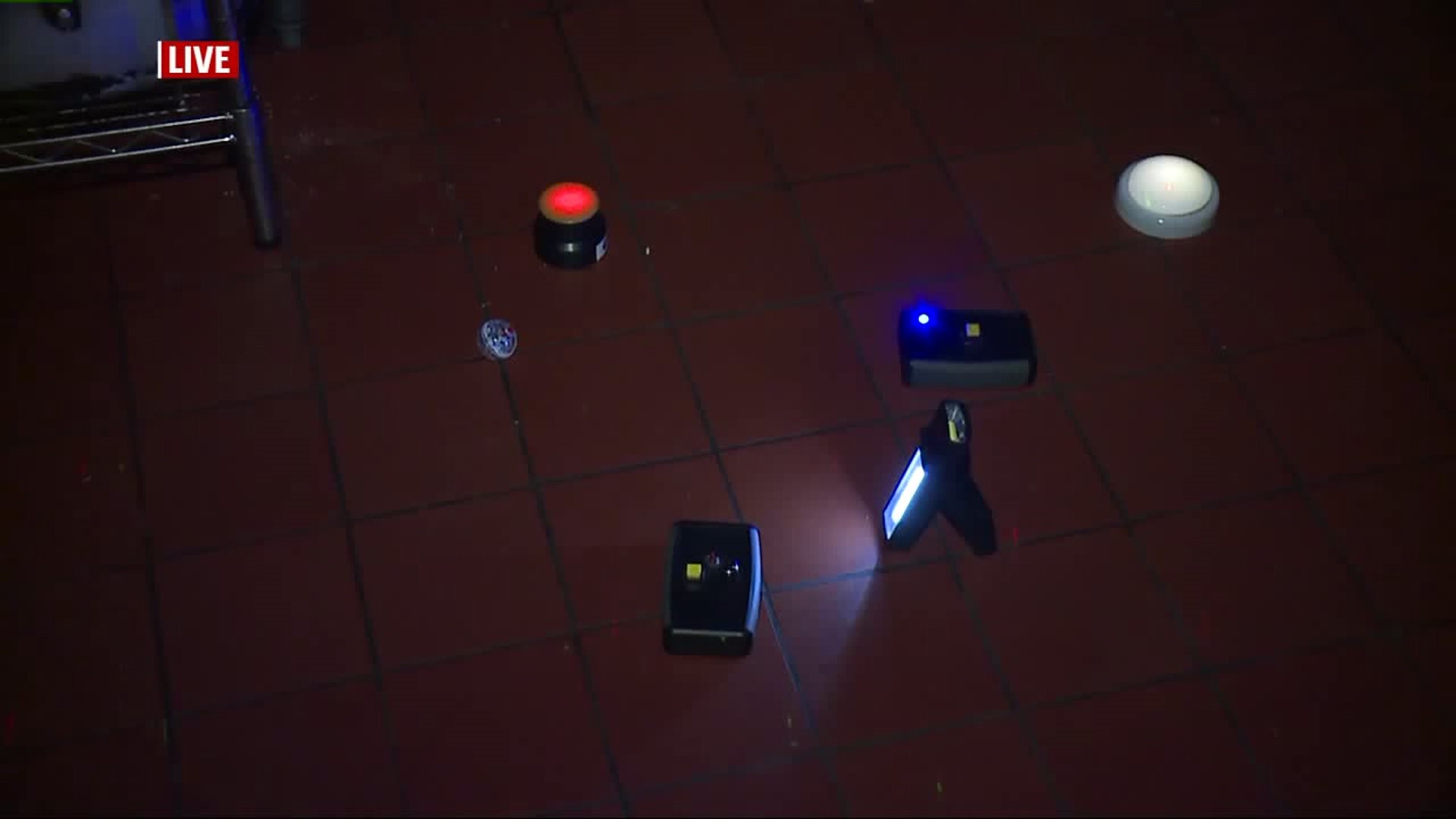 They said out of all of the places they have been to investigate in South Central PA, they have never had as much compelling evidence as they did than at John Wright Restaurant. They had at least five class A, EVPs in a three to four hour time period. Goode said, that is extremely rare. 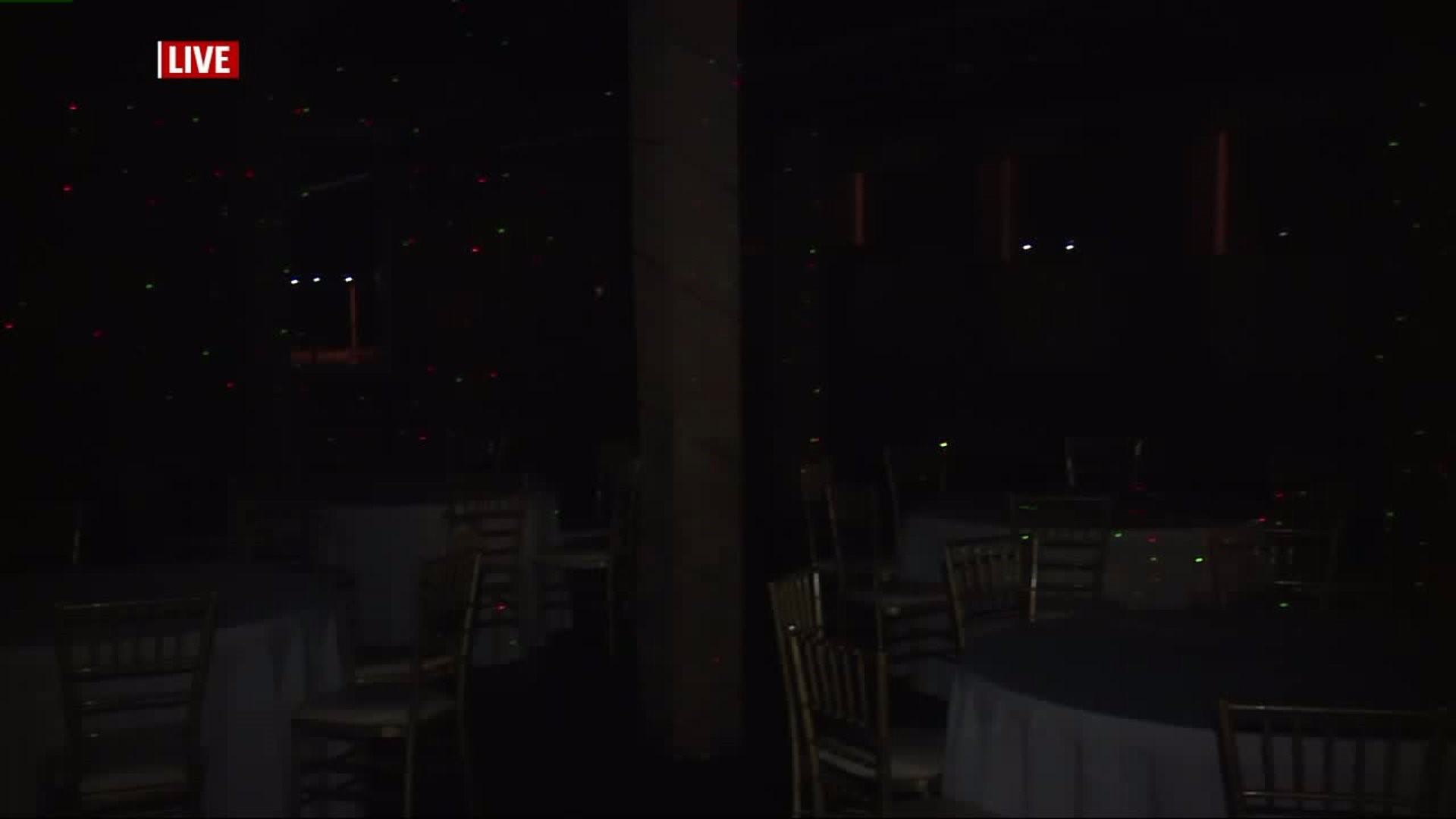 "We weren't expecting to get anything as good as we did in the four hours we were here investigating," said Thomas. She said sometimes they'll have to go back to places multiple times until they see activity.

Using their SLS camera in the banquet room at John Wright, both Goode and Thomas were calling out to the little girl ghost believed to haunt the restaurant, while FOX43's Bryanna Gallagher stood across the room. As they were calling for her, a separate figure appeared next to Bryanna multiple times. 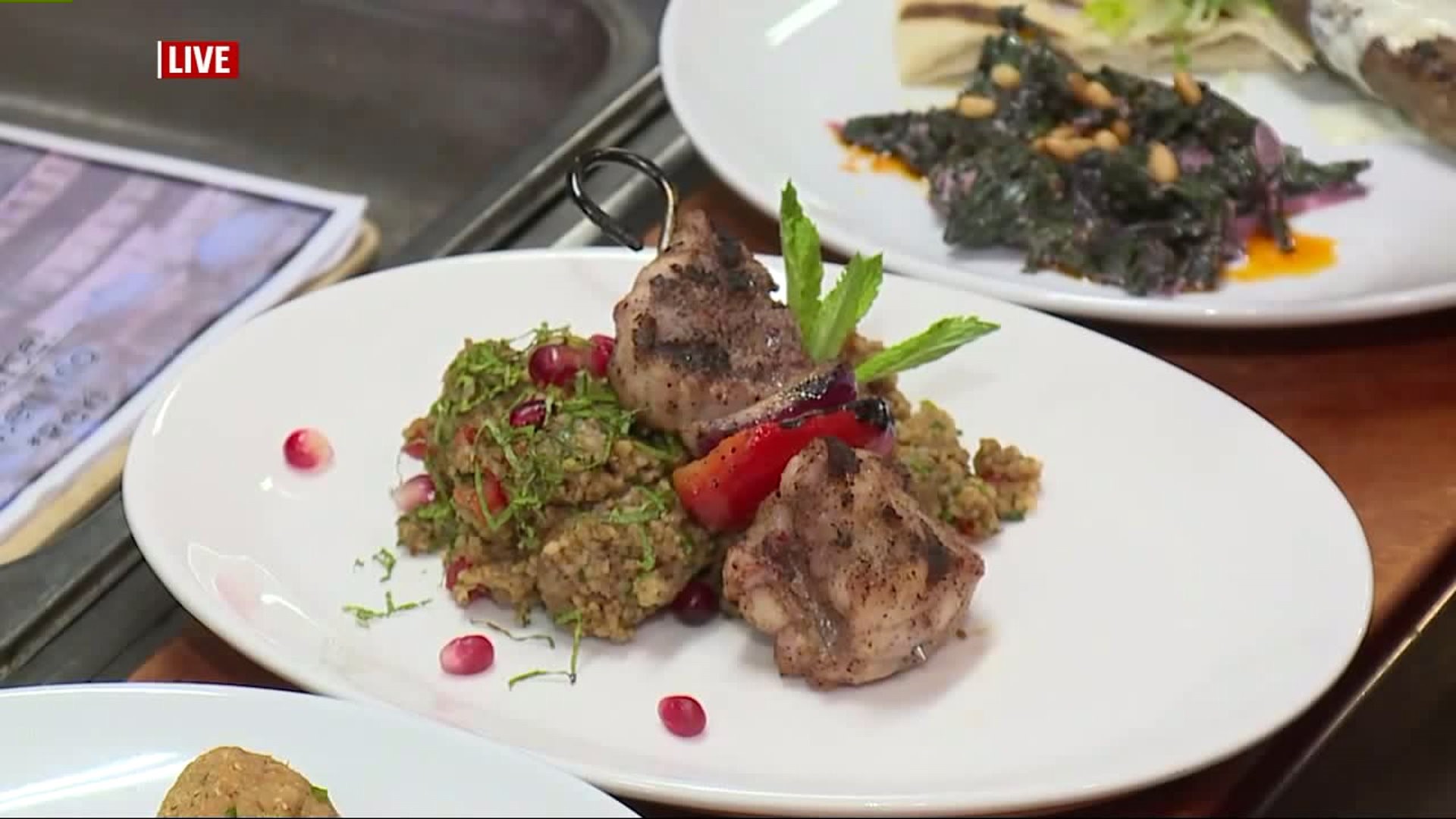 The Owner of John Wright, Jim Switzenberg said he never really believed in ghosts until one time he was closing up for the day and he heard a little girls voice say please don't let me. He said after that he fully believed the restaurant was haunted.

Learn more about the Ghost Gals by visiting their website.

You can find more information about the history and menu of John Wright, here.