Hallam borough continues to debate the future of its police coverage as it works to strike a deal with Hellam Township. “In my opinion, it’s the mos... 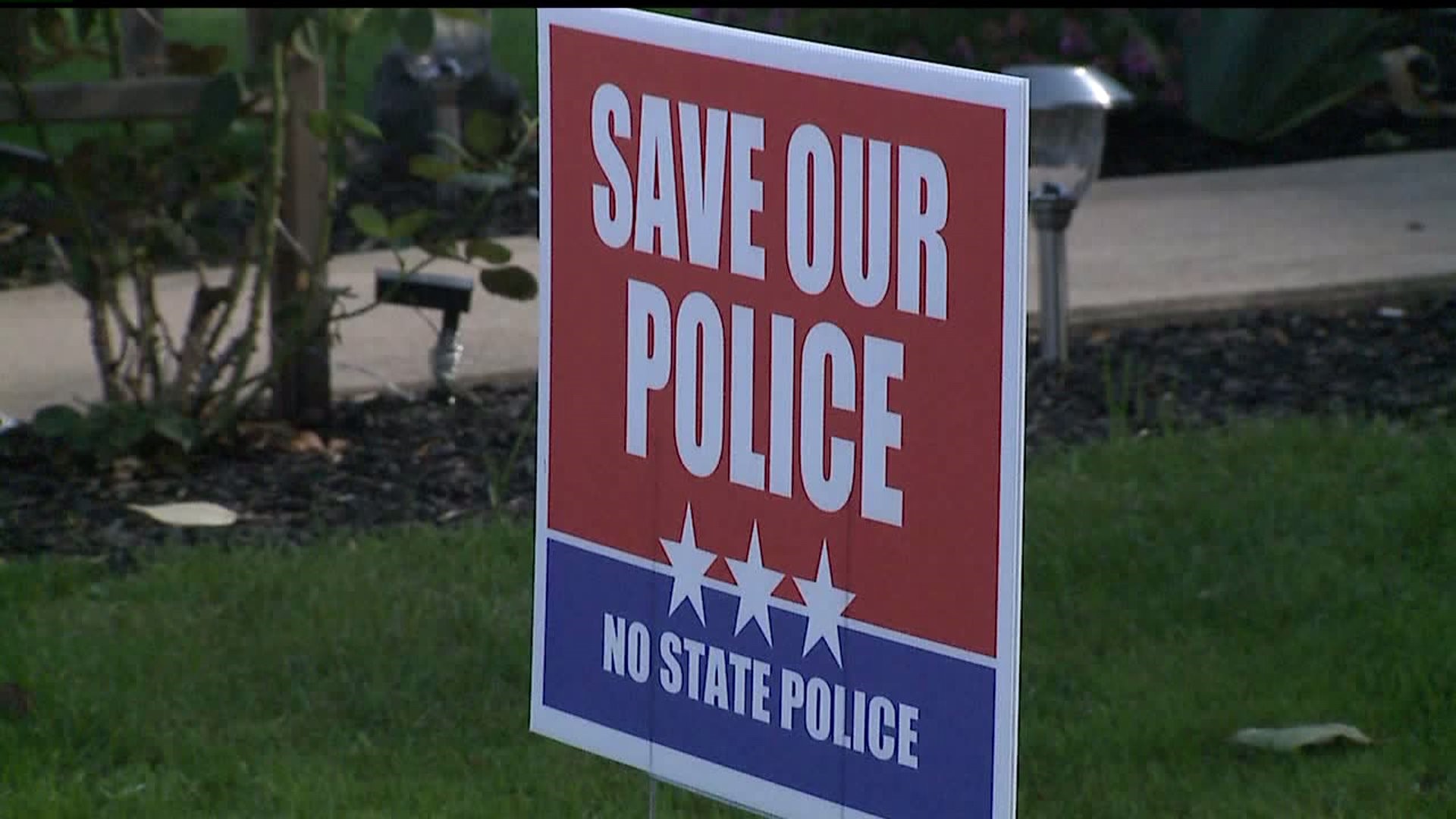 Hallam borough continues to debate the future of its police coverage as it works to strike a deal with Hellam Township.

"In my opinion, it's the most important issue we're facing right now," said Mayor Glenn Wascovich of Hallam. He added, "There's this conversation that some people want to have about, you know, the state police. They have good response times. They're doing the best they can. But, quite frankly, the state police were not designed to do what our local police departments are designed to do."

The Mayor, however, admits that keeping the borough's local police coverage through Hellam Township is more costly. That is why, the Mayor said, some council members are not in favor of keeping it. FOX43 attempted to reach council members, but has not yet heard back.

Hallam borough is still negotiating with Hellam Township over how much police coverage would cost in the future. But, right now, the cost sits at just over $91 per resident.

The Mayor said, in the future however, if Hallam borough keeps Hellam Township police coverage, for residents "their taxes will go up. And, their taxes are going to go up pretty significantly." The Mayor said that hike could reach anywhere between 40-45% to 55%. However, he stressed that is still being negotiated and the breakdown per household is yet to be determined.

Still, he adds, even knowing the possible cost many people in the community want to keep local police coverage. He said, more than 150 signs expressing support have been posted in area lawns.

Hellam Township supervisors turned down a recent Hallam Borough proposal that would include a 5% increase. The two communities have until the end of December to reach an agreement.