Governor Wolf holding back $12.8 million dollars from Lebanon after the county moved to the "yellow phase" without state approval. 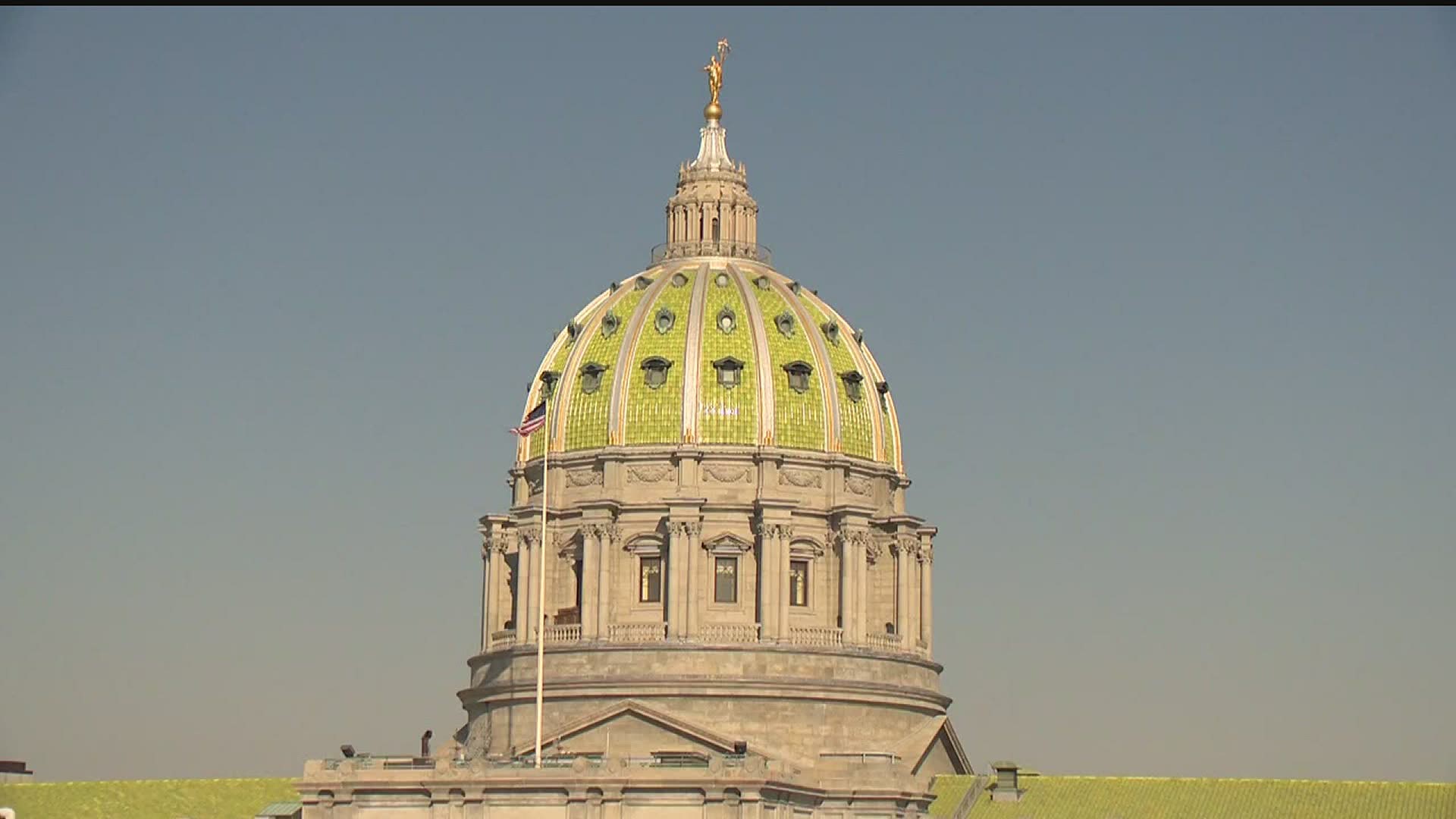 Thursday morning, 66 of 67 counties received federal funding from the CARES Act. Lebanon was the only county singled out. In May, two Lebanon County commissioners agreed to move to the "yellow phase" before state approval.

That was the statement from Gov. Tom Wolf at a press conference Thursday afternoon. Now, he has legislators firing back. State Senator Dave Arnold and State Representatives Russ Diamond, Frank Ryan and Sue Helm releasing a statement Friday morning in response to Gov. Wolf's actions.

“(Wolf is) taking political retribution against 140,000 residents of Lebanon County because he got his feelings hurt and is upset with the actions of two county commissioners in Lebanon," said Rep. Arnold.

While other counties threatened the state, Lebanon was the only county to enter themselves into the "yellow phase" before state approval. Lebanon County Commissioners never told businesses to reopen, their order was for county offices.

“We need to be operating with compassion to everybody. The county commissioners did the right thing but he’s (Gov. Wolf) has to meet us along the way of dealing with, as co-equal branches of government that conquer COVID-19 without destroying the Pennsylvania economy at the same time," said Rep. Ryan

“We’re at a crossroads and together we can send a strong signal again that every job, every life, every business matters," said Jo Ellen Litz, Lebanon County Commissioner.

If Gov. Wolf does not release the aid to Lebanon County, lawmakers say they will take further action, if needed.

FOX43 reached out to Gov. Wolf's office for a statement and have yet to hear back.