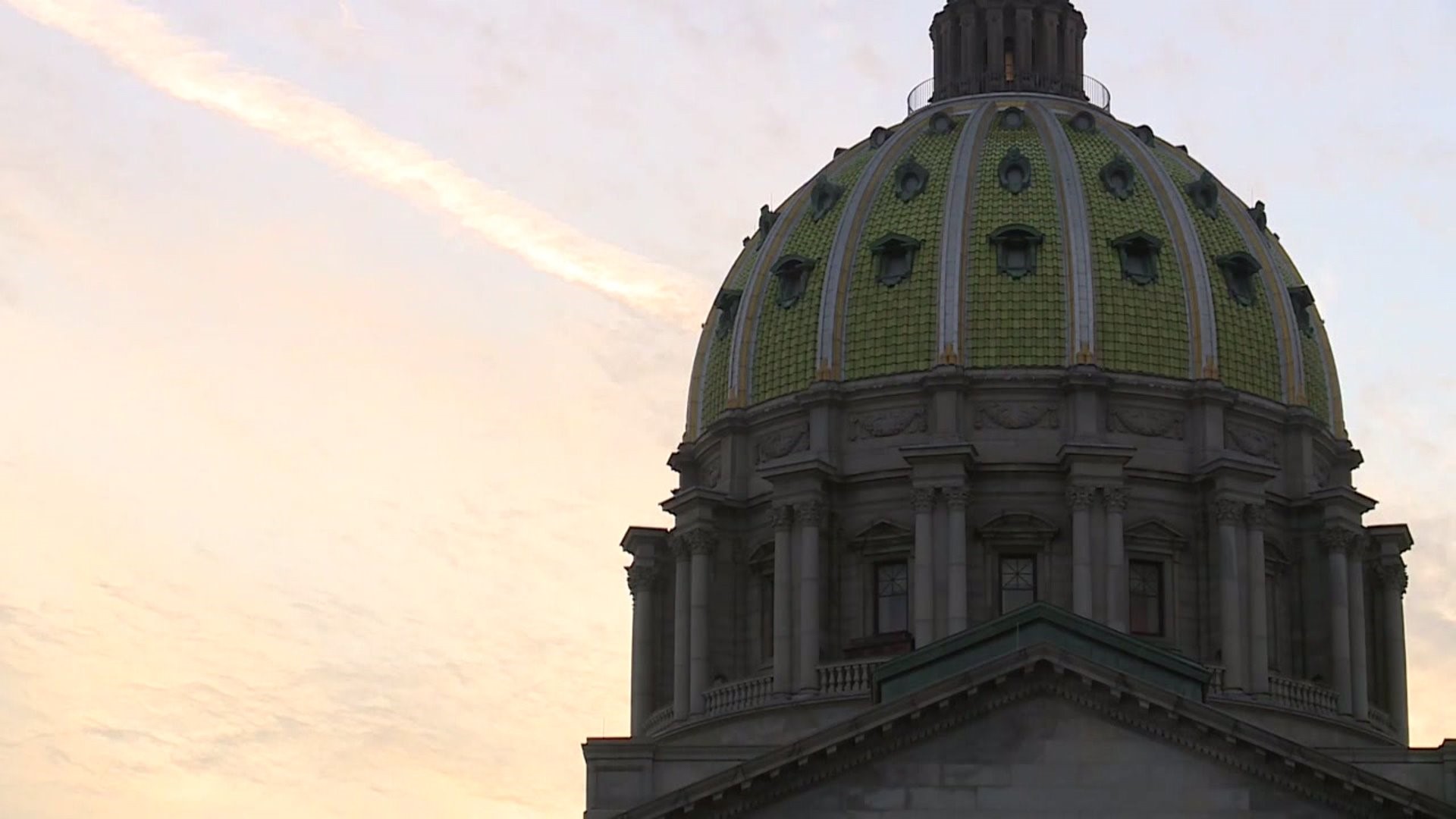 Gov. Wolf will be joined by Attorney General Josh Shapiro, and other legislators on Tuesday, as he signs the bills into law.

House Bill 962 would eliminate the statute of limitations on criminal cases and allow victims of child sex abuse until the age of 55 to seek damages. It will also extend the deadline for civil actions to be taken.

The second bill Governor Wolf is expected to sign, is House Bill 1051 which would increase penalties for those who fail to report suspected child sex abuse.

House Bill 1171, would make sure that survivors who sign a confidentiality agreement to settle a lawsuit are still legally able to speak with police about their experience.

The fourth bill included in the reform package, House Bill 963, will not be signed on Tuesday. The bill would open a two year window to allow survivors to sue their abusers and organizations.

This would require amending the state constitution -- which some survivors were not happy about, due to the length of time.

The bill passed in the state senate last week. Although, it still needs to pass the general assembly in consecutive sessions before voters can approve it. The earliest that could happen would be in 2021.

The bills will be signed into law at 10:00 a.m., at Muhlenberg High School in Berks County.