LOWER ALLEN TOWNSHIP, Pa. – There is concern over the fate of a historical bridge between York and Cumberland counties. The Sheepford Road Bridge has been... 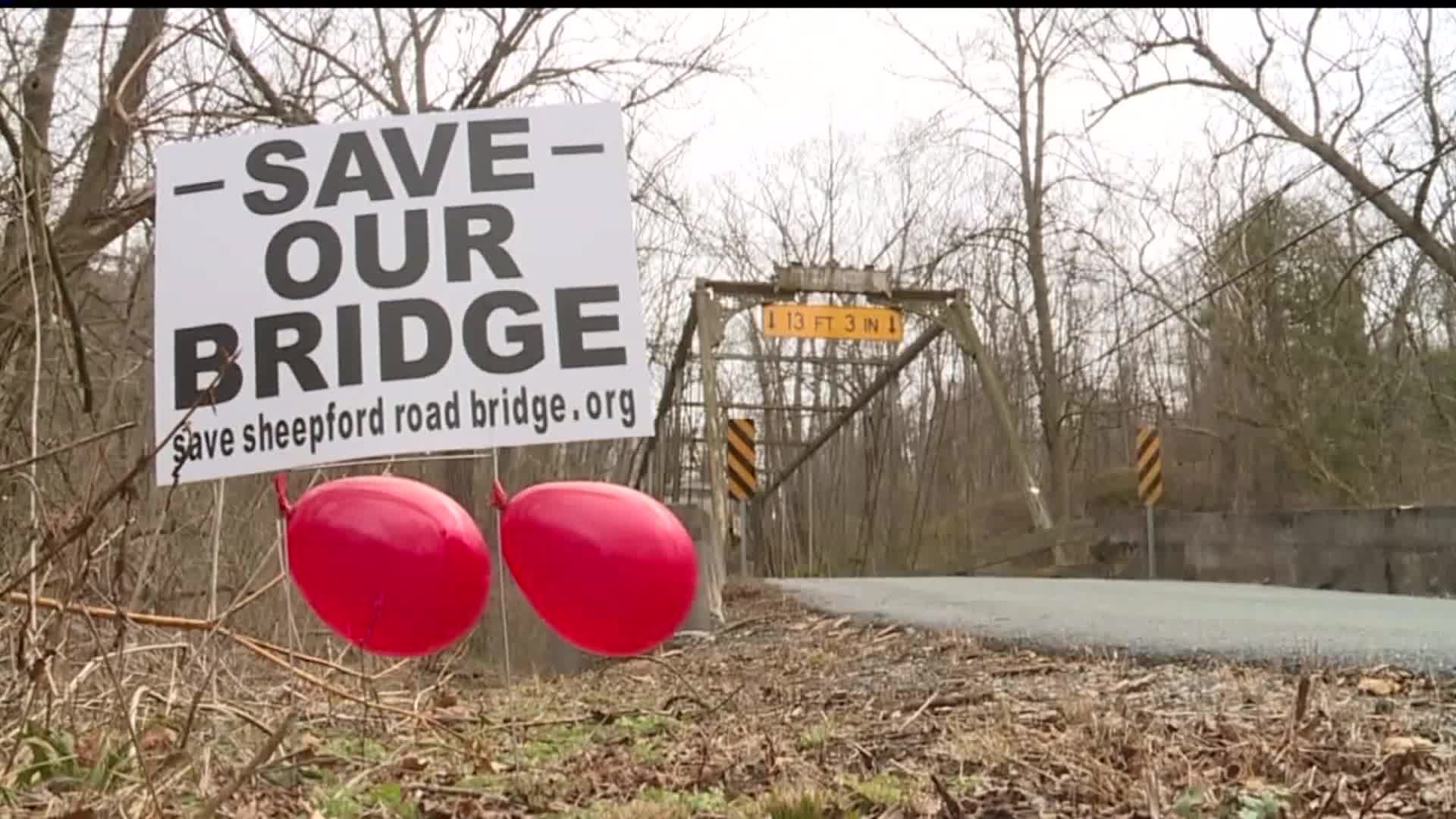 LOWER ALLEN TOWNSHIP, Pa. - There is concern over the fate of a historical bridge between York and Cumberland counties.

The Sheepford Road Bridge has been around since 1887. The bridge will close Wednesday at 8 a.m. for an inspection. A grassroots organization is worried the bridge will stay closed, if it doesn't pass.

"It's part of our every day life," Janice Lynx, a resident who doesn't want to see anything happen to the bridge, said.

"I have yet to see anyone tell me that they don't want the bridge," Joan Lenker, another resident, said.

"We're fully aware that the bridge is in bad condition and needs to be repaired," Lynx said. "But that's what we're hoping for - that it will be repaired and restored. Not that it will just be permanently shut."

"Cumberland County has presented a plan to Lower Allen Township for closure of the bridge on October 28th so, that is their plan," Lynx said.

FOX43 reached out to Cumberland County to ask them about it. They told us they weren't available today. But the bridge connects Cumberland and York county, so we asked them. It turns out they are the lead on this project.

"They're way ahead on their concerns," Mark Walters, Public Information Officer of York County, said. "Pending the results of the inspection, a lot of different things could happen. Ya know, every option is theoretically on the table but without the inspection report it would be premature to speculate."

If the bridge closes there would be a 4 mile detour. But Janice said that's not the only reason she wants it be fixed, citing historical value and other safety concerns.

"If it was going to be closed for 6 months and they were going to have money to put into it to save it, in the long run, the whole community benefits," Janice said. "But I don't have faith in that.

There is a physical petition circulating to keep the Bridge open. So far it has more than 400 signatures on it.