Theatre will adjust their current season to keep all shows at different dates, looks to make masks and offer to house first responders to Coronavirus outbreak 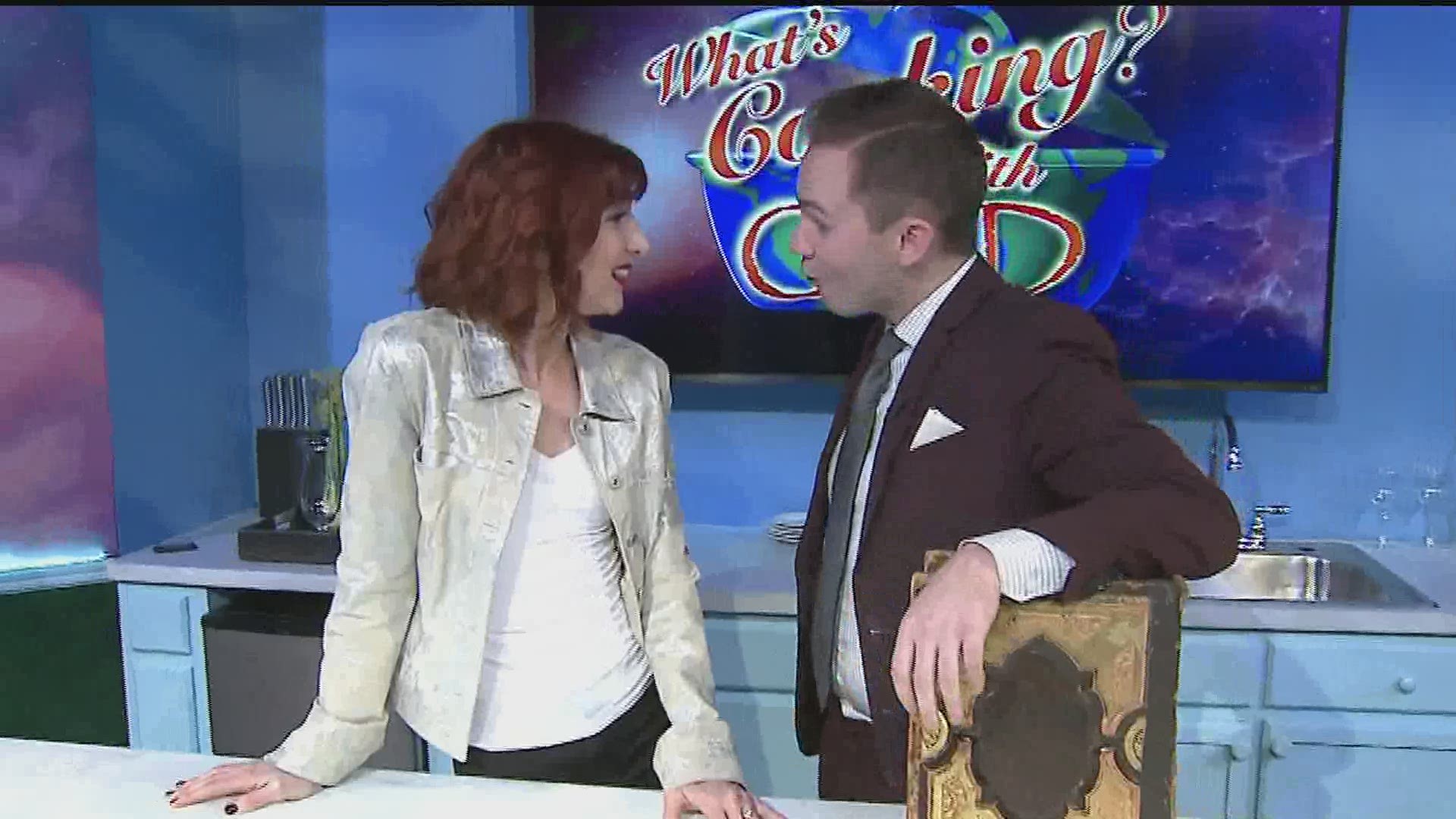 LANCASTER, Pa. — At a time where everyone knows the struggles of local businesses and the arts community, the Fulton Theatre is able to preserve their current season while not affecting the next, which was just announced as the COVID-19 crisis grew strength across the nation.

Under the assumption that all will return to normal after the summer, the Fulton will resume their interrupted run of Kinky Boots on August 11. 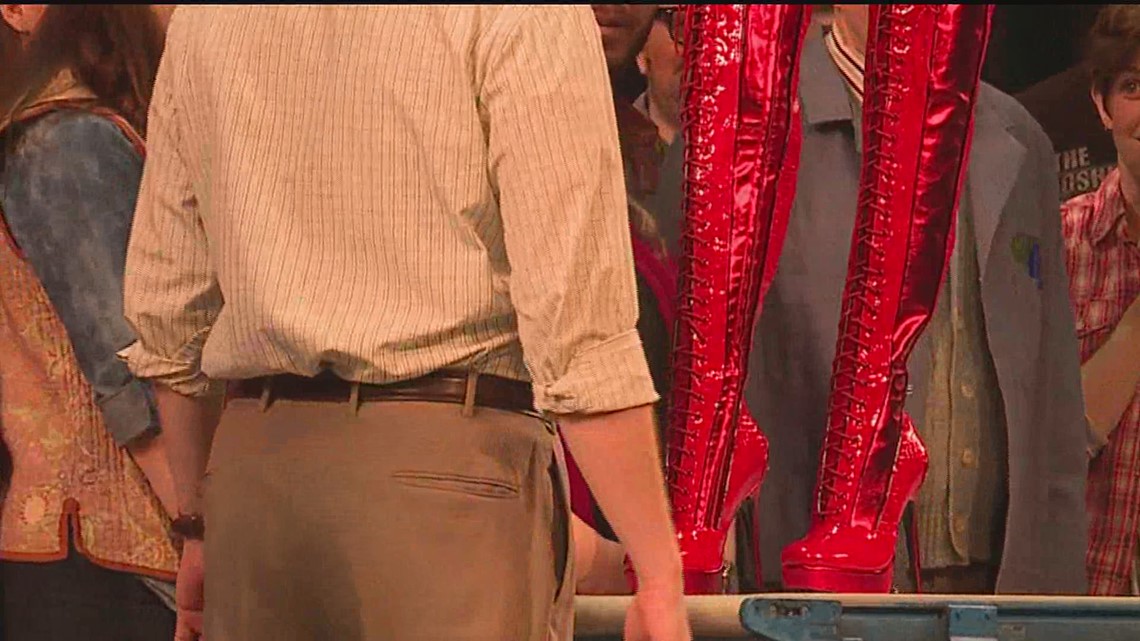 Following will be a four-week run of Titanic in September and a five-week run of Jersey Boys in October into November. This will allow the theatre's next season to debut with Cinderella around Christmas-time.

“The ability to not cancel anything will make it able for us to keep our promises to our audiences," Executive Artistic Producer Marc Robin said.

The only changes to the next season will be moving Phantom from the beginning of the season, to the end, according to Robin. There will be more details on that to come.

Furthermore, until things go back to normal, construction on the nearly 30-million dollar expansion project will go on old, even after the theatre was told by government officials they could continue.

"Once we started really looking at the conversation locally, our mayor had requested everybody close down. We decided based on that information to close down because it's the right thing to do for the workers in the construction site," Robin said.

"We were a little ahead because we had no Winter, but as of right now we're fully on pause there as well."

But in the meantime, the theatre will not be idle. They aim to directly aid in the fight against COVID-19.

“How can we give back? We have housing for guest physicians, we have trucks if you need us to truck equipment. We’re in the process of retrofitting our shop to be able to do face shields and our costume shops to do masks. We have 700-volunteers that can be mobilized with a phone call," Robin said

Robin had that conversation with Lancaster mayor Danene Sorace and looks forward to further aiding the community.

“We can be leaders in the community to give light," Robin said.

And even though they're closed as a "non-essential" business, the Fulton wants the public to remember the arts, and specifically live theatre, are anything and everything but non-essential.

“We’re closing because we can’t gather our communities. The last thing I want anyone to think is theatre is not essential," Robin said. "Artists’ lives are there so we can make everybody’s better because of we reflect the human condition.”

And to maintain the human condition, the Fulton will be hosting a cabaret on their Facebook page on April 16th, themed around couples singing songs virtually. The cabaret will feature artists familiar to the Fulton's stage and more.

The theatre will also be expanding their educational programs by reading to children and their families online twice a week starting later this month.

Both the cabaret and the educational program expansion will be held on the Futlon's Facebook page.

Fulton Theatre
I had never been to the Fulton Theatre before yesterday and I'm so glad my first show was Disney's T... he Hunchback of Notre Dame. The production, from technical to the actors' performances, was phenomenal and honestly better than some things I've seen in New York.

Meanwhile, the outlook is bright for the Fulton Theatre. Even with potential economic impacts down the road, officials remain confident and hopeful all will proceed as planned, just postponed and slightly adjusted. Simply, the organization hopes to try to find the positive elements of a bad situation.

“My whole thing during this has to get everyone to not focus on the bad stuff about this, and to seek the things we might not have been able to do before," Robin said.

For more information on the Fulton Theatre as the COVID-19 crisis continues, you can head to their website.