FOX43 Reveals: How pharmacists and a grassroots movement are taking on the opioid crisis 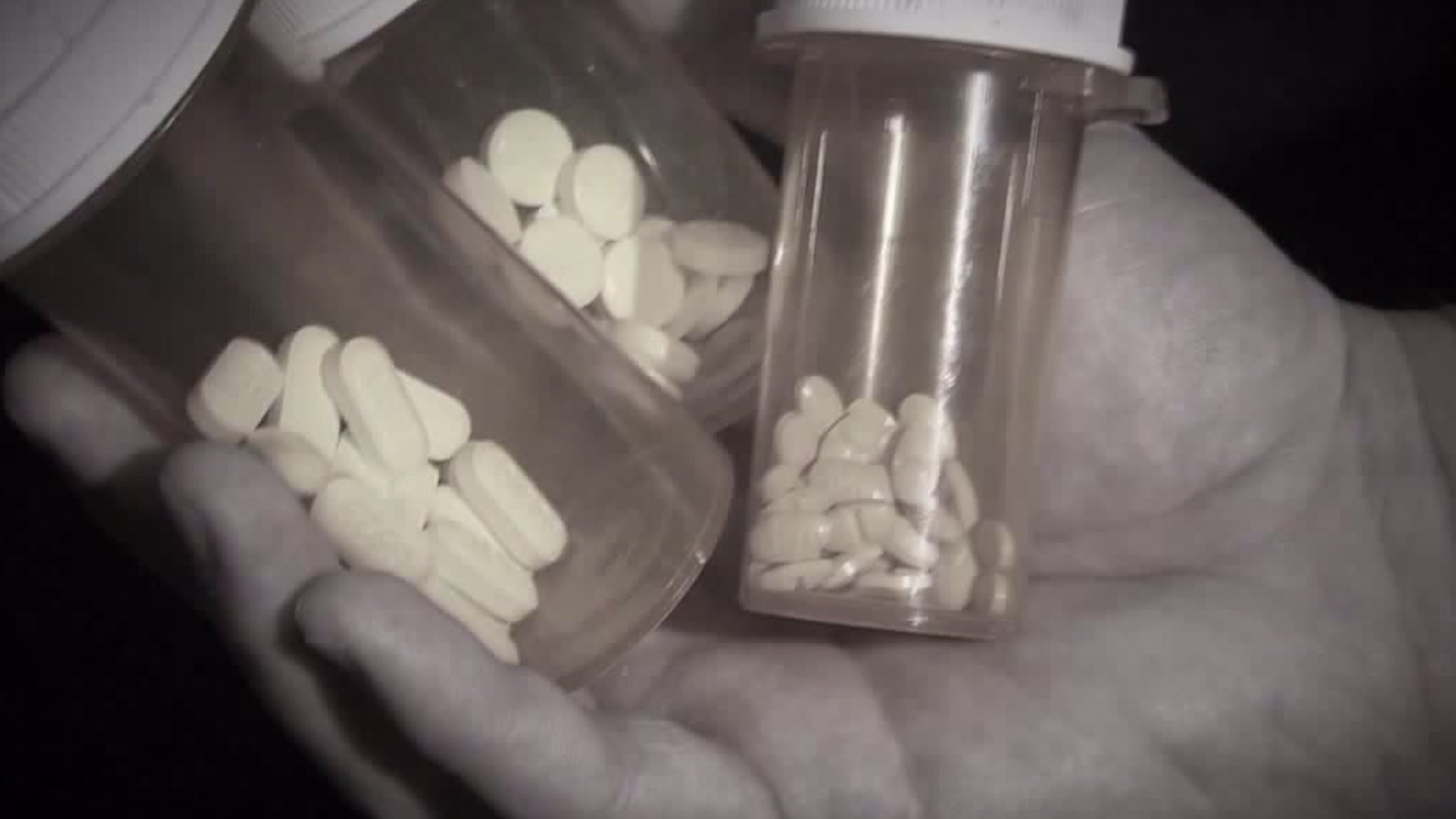 CENTRAL Pa.— A previously unreleased government database reveals that more than three billion prescription pain pills flooded Pennsylvania pharmacies between 2006 and 2012. Families impacted by the opioid crisis are demanding accountability for the epidemic that led to hundreds of thousands of deaths. FOX43 Reveals what’s being done to curb opioid prescription rates and tackle addiction.

Lisa Green, of Middletown, is celebrating 21 months in recovery from substance use disorder. She now uses her experience to help others at an addiction treatment center in Progress, Dauphin County—but, it took time to get here.

In 2016, Green was prescribed pain pills for systemic lupus erythematosus.

“No one prepared me for what was about to happen with my life,” declared Green. “These are traumas we didn’t ask for. It changes how the brain functions so therefore we don’t know how to cope with it.”

Green considers herself one of the lucky ones. She thought of her family, recognized she needed help, and called a number on the back of her insurance card.

Pennsylvania has one of the highest death rates of drug overdoses in the country. FOX43 Reveals the volume of prescription pain pills, like oxycodone and hydrocodone, handled by local pharmacies climbed as the opioid epidemic surged. Big name pharmacies in Pennsylvania—like Wal-Mart, Walgreens, and CVS—received tens of millions of pain pills from 2006 to 2012. FOX43 Reveals that even small, locally owned pharmacies received large amounts of opioids.

At the height of the opioid epidemic, West Perry Pharmacy in Loysville, Perry County received 1,044,300 prescription pain pills. That’s enough for 159 pills per year for every person who lives within 5 miles of the pharmacy.

“I honestly can’t even think of a reason why they would get such large amounts, like a smaller store like this,” explained Jesse Bender, a pharmacist who started working at West Perry in 2013.

However, Bender told FOX43 Reveals the pharmacy does get most of their scripts from a health care center next door, which is a legitimate reason for small pharmacies to have outsize volumes of pain medication.

RACHEL YONKUNAS: The volume of pills that are being shipped to the pharmacy now, compared to what it was a few years ago, how does that compare?

JESSE BENDER: It seems like it has really gone down, but I think that’s mostly because of how they are prescribed. They are not prescribed as high of quantities like they used to be, from what I’ve seen.

In the late 1990s and early 2000s, pharmaceutical companies assured doctors and Congress that their pain medications were safe. On December 11, 2001, Dr. Paul Goldenheim, at the time VP of research and development with Purdue Pharma, testified before the U.S. House Appropriations Subcommittee that addiction to Oxycontin was not common. In fact, he told Congress that addiction was rare in the pain patient who is properly managed.

Pharmacists, like Donald Sherman, knew better. Sherman has been practicing for more than 40 years. He works at Royer Pharmacy in Ephrata, which did not have large shipments of opioids.

“I don’t think that any pharmacist believed they were not addictive,” said Sherman.

From 2002 to 2013, the production of oxycodone in the U.S. jumped 400 percent. In September, the U.S. Department of Justice’s Office of Inspector General said that the Drug Enforcement Agency was slow to respond to the significant increase in the use of and diversion of opioids since 2000. Today, we are beginning to see some oversight.

“I believe just recently the DEA is starting to put clamps on and limits on reasonable reductions on how many opioids can be produced each year,” said Sherman. “And if it’s not reasonable you’re going to get a call that says ‘why are you buying so much? Did your finger slip on the key, hit 11 instead of 1? It’s drawing attention to pharmacies that you’ve got to be careful.”

In communities once saturated with opioids, now there is real hope in recovery. Lisa Green credits support from grass roots organizations like Hero In the Fight and I Care—non-profits dedicated to breaking the stigma and providing financial help to those in need of treatment.

However, Green says it has really been her family that got her to this point.

“Definitely being educated can make a huge world of difference,” explained Green. “Families can heal and not only can they heal, but they can thrive. It is beautiful,” said Green.

There are a number of resources for people in recovery. Here are just a few that FOX43 Reveals found:

Call 1-800-662-HELP if you or someone you know is suffering from a prescription drug or heroin problem. You can always go to pa.gov/opioids for more information on treatment resources.

FOX43 Reveals issues that affect you and your family to keep you informed. Do you have a tip that needs to be investigated? Or documents we should dig into? Send us a confidential news tip at FOX43Reveals@fox43.com.