YORK COUNTY, Pa. – A new program has emerged out of the York County District Attorney’s Office to prevent a child from becoming a young arsonist. Fires set by c... 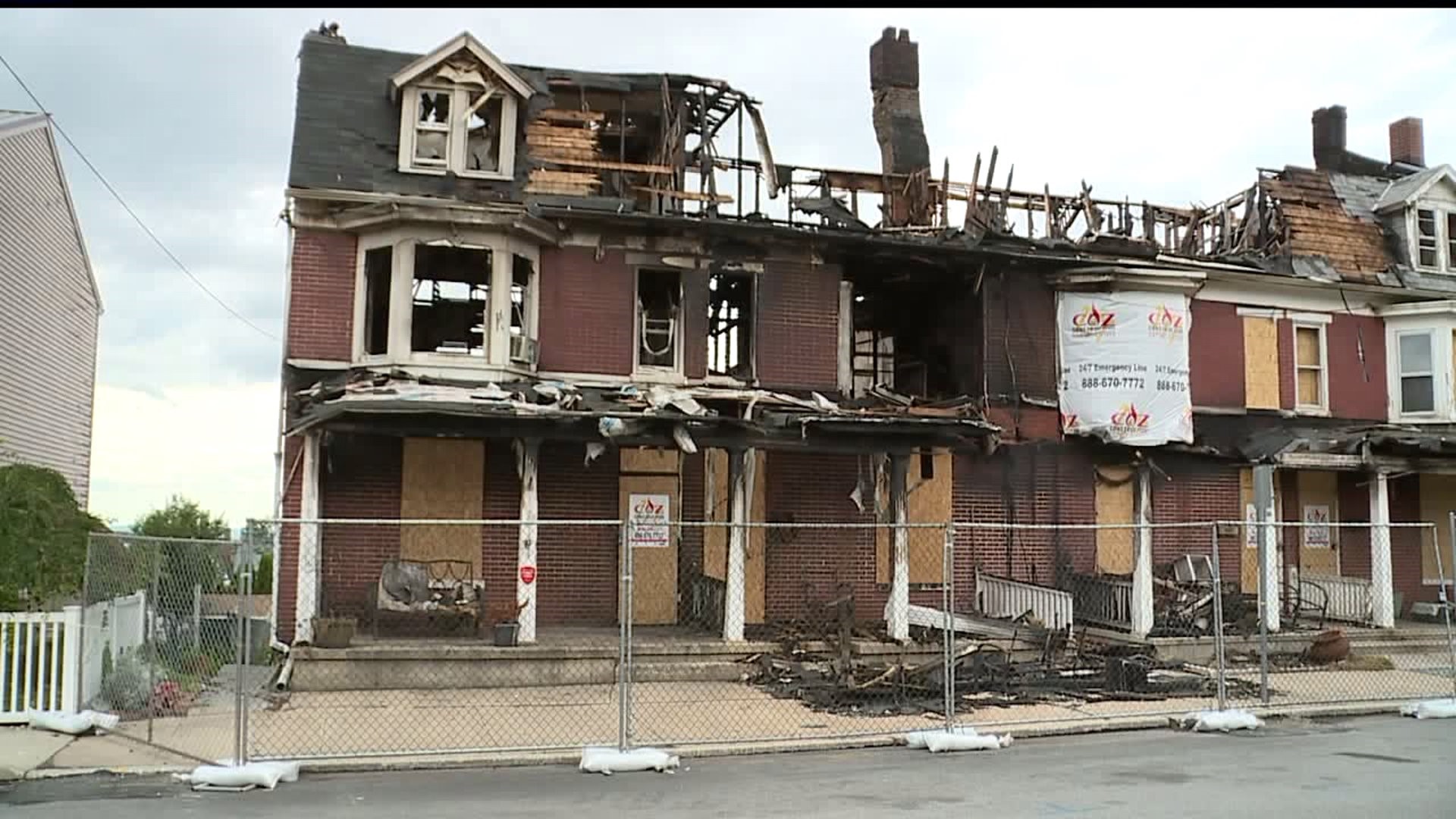 YORK COUNTY, Pa. – A new program has emerged out of the York County District Attorney’s Office to prevent a child from becoming a young arsonist. Fires set by children are a problem nationwide. FOX43 Reveals how close to home this is happening.

“Throughout the course of my career, I’ve seen that. I’ve seen some major fire losses due to youth-set fires over the years,” said Det. Hopple. “I mean, it’s certainly here and by the numbers you can tell it’s a problem nationwide.”

Nationwide, 25 percent of people arrested for arson in 2017 were under the age of 18, according to the FBI Uniform Crime Reporting (UCR) Program. National Fire Protection Association statistics show children start an average of 56,000 fires a year, causing 110 deaths each year, and more than 280-million dollars in property damage every year.

York County District Attorney Dave Sunday believes Y-CO FIRE will help get ahead of the problem through education and awareness, rather than prosecution and conviction.

“Even if we do prosecute an arson, that still leaves people devastated, families potentially destroyed by a death or serious injury,” said DA Sunday. “Homes are destroyed, your valuables, the things you accumulate over a lifetime are gone just like that.”

Why children and teenagers are setting fires is more complex, as juvenile court records are not publicly available. There is no concrete data on the motivation behind it and that’s part of the problem.

Y-CO FIRE is a community-oriented program to reverse what may be a mounting trend of young arsonists. A child or teenager can be referred to the program by anyone, including school officials, parents, and relatives. Detective Hopple said the goal of the Y-CO FIRE is to save children their future.

“Over the years of being involved in the fire service and law enforcement, and some of the horrific things that we’ve seen, if we can make a difference in this, even if we just save one kid’s life, the program is worth its weight in gold,” said Det. Hopple.

To learn more about the program and how to refer someone you know, click here.

FOX43 Reveals issues that affect you and your family to keep you informed. Do you have a tip about something that needs to be investigated? Or documents that we should dig into? You can send me a confidential news tip at fox43reveals@fox43.com