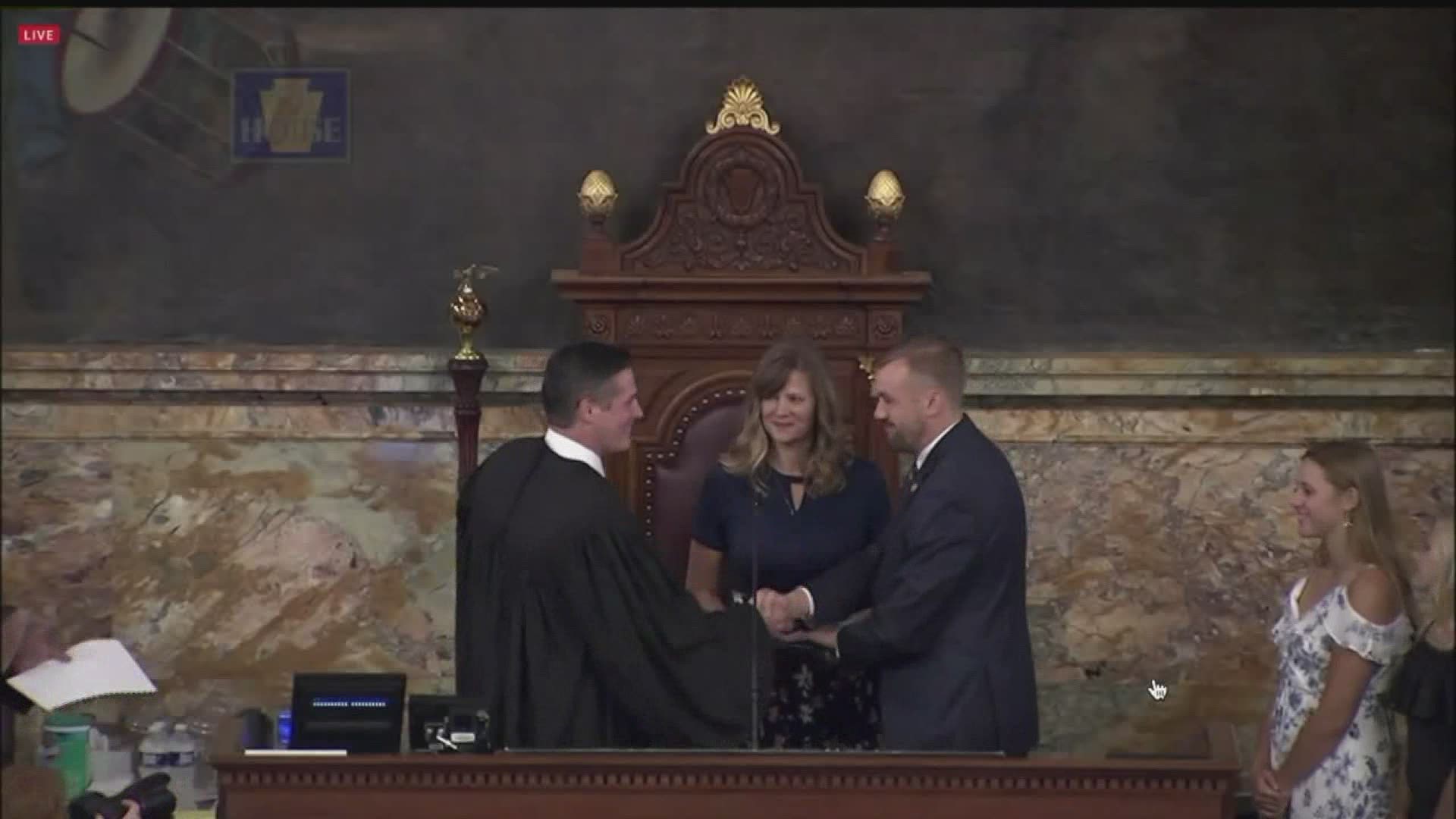 At just 45 years old, this week State Rep. Bryan Cutler (R-Lancaster) became the 141st Speaker of the House in Pennsylvania history. He is the third from Lancaster County and first since 1929.

He spoke about his parents, who both were diagnosed and passed away due to ALS when he was in high school, and what it would have meant if they were at the Capitol on Monday when he was sworn in. 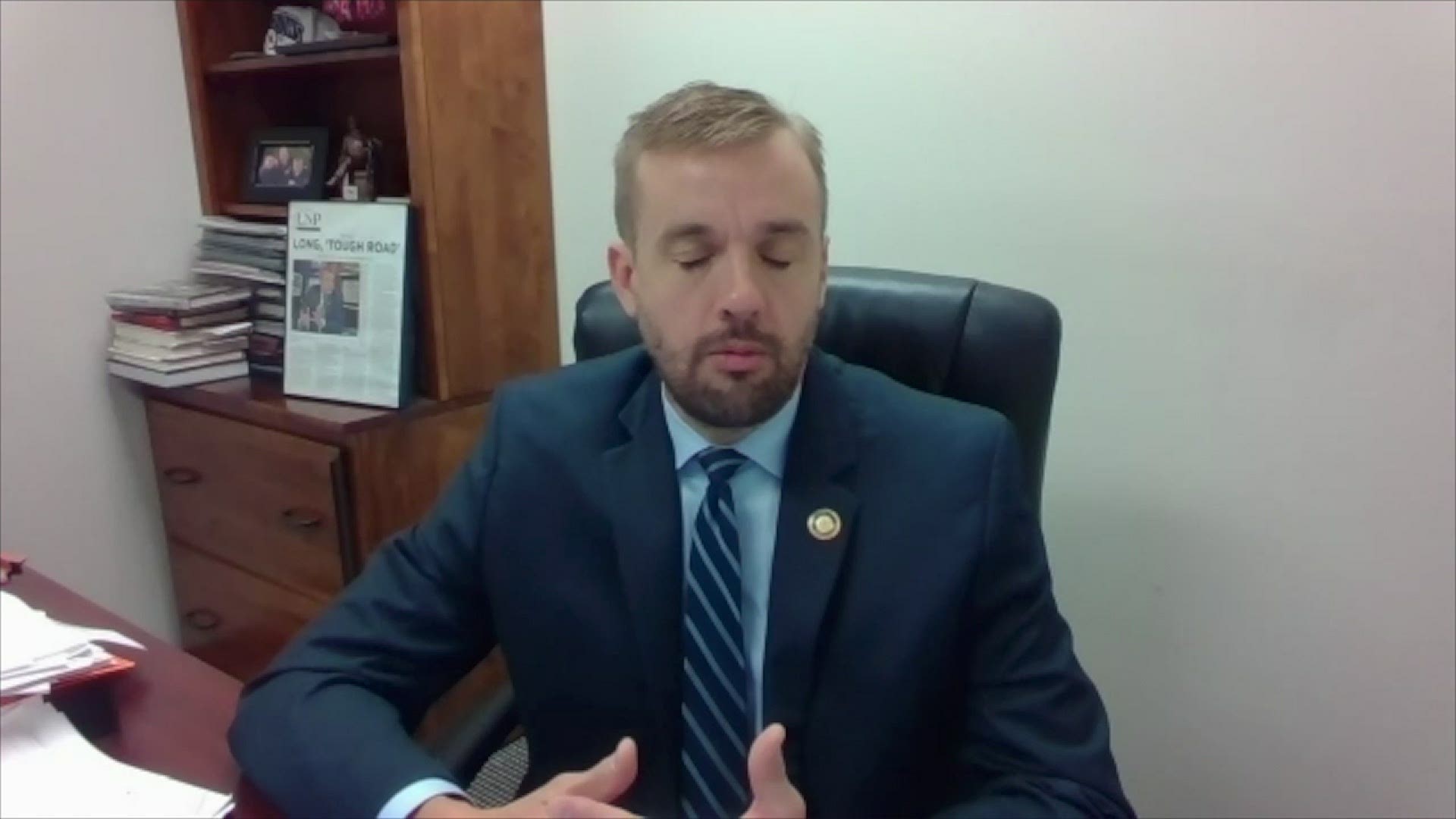 Cutler also discussed his relationship with Governor Wolf, which he describes as "really good," and how they can work together on the future COVID-19 response as the commonwealth continues to flatten the curve of the virus. Cutler also mentioned his desire to work across the aisle with other Democrats, and pointed to the two police reform bills which passed unanimously out of the State House this week, one which would create a database of disciplinary actions on officers, and the other which would require mental health screenings of all current and prospective police.