HARRISBURG, Pa. – Four bills that will reform statute of limitations laws for child sex abuse survivors are headed to the senate for a vote. The bills wer... 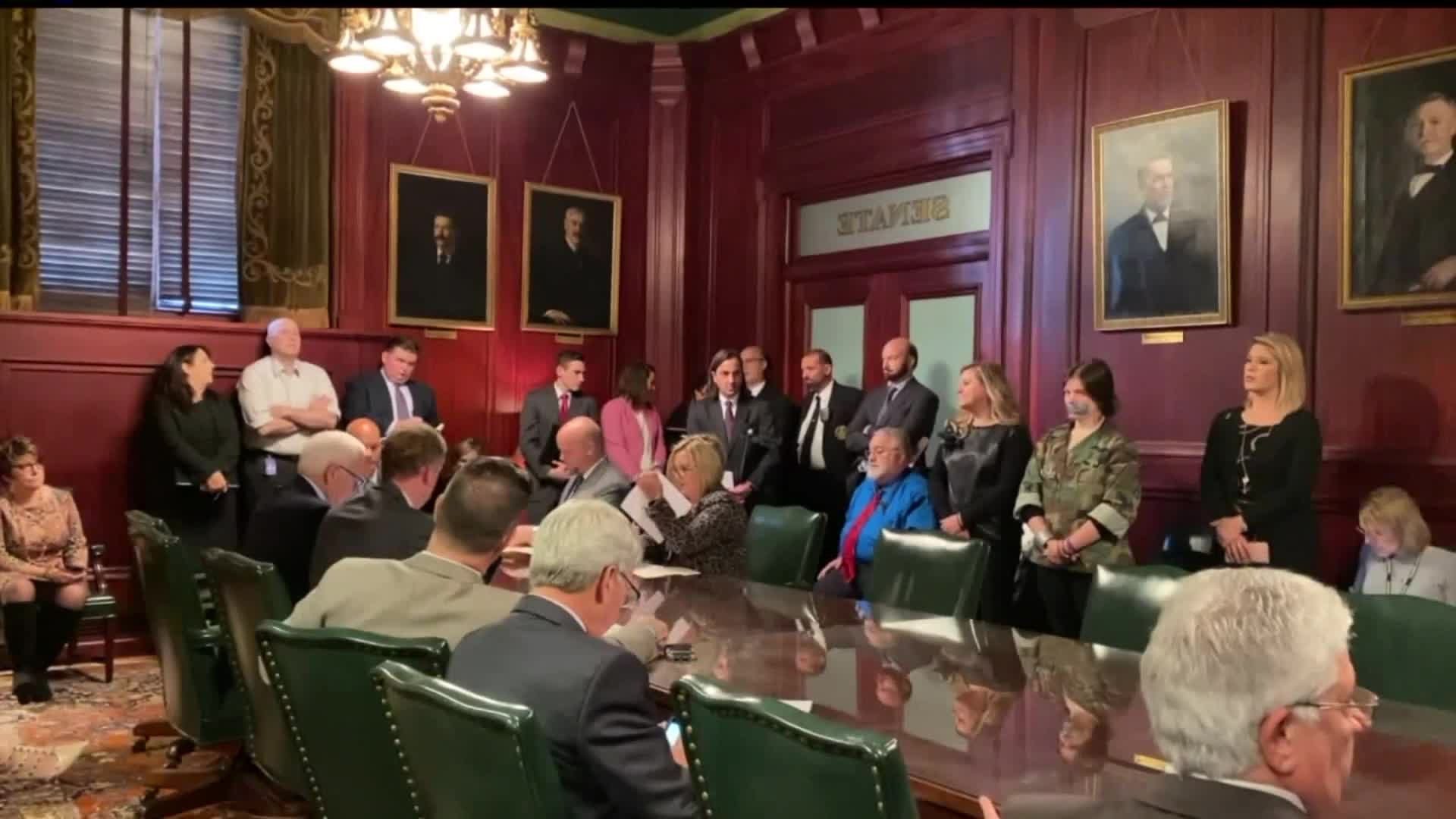 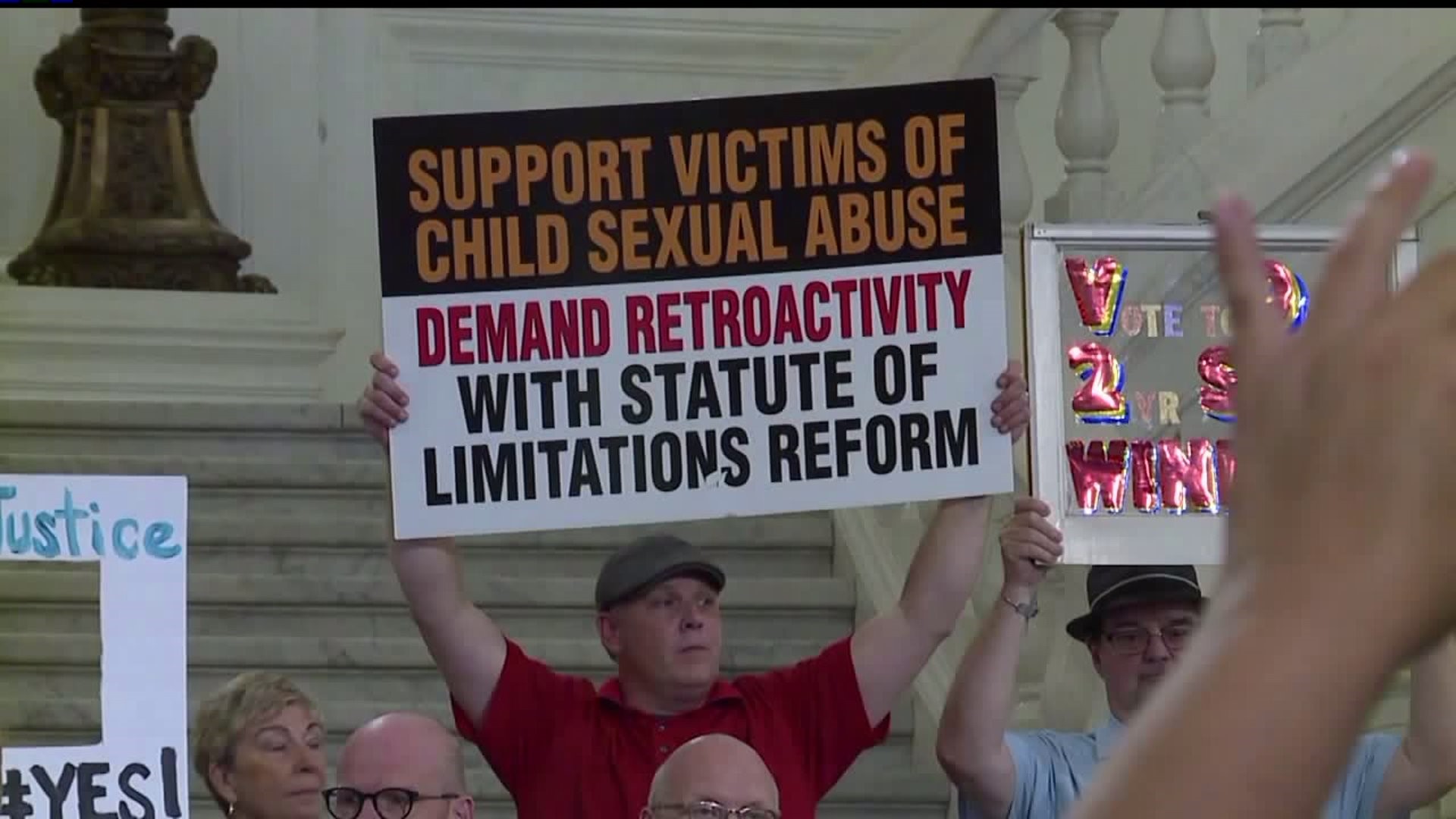 HARRISBURG, Pa. - Four bills that will reform statute of limitations laws for child sex abuse survivors are headed to the senate for a vote. The bills were unanimously voted out of the Senate Judiciary Committee Monday afternoon.

Just moments before the vote, State Rep. Mark Rozzi, a democrat from Berks County, long time fighter for reform, sponsor of one of the bills, and a child sex abuse survivor himself address the committee.

“I believe it’s time we protect little Mark Rozzi in the future," said Rozzi. "That it never happens to another child in the Commonwealth again.”

“To be able to speak and make a difference for the people who are joining mark and I thrivers," said Rep. Gregory, a republican from Blain County. "We were victims and survivors but now we want to thrive.”

Rozzi's bill would eliminate the criminal statute of limitations and raise the age a child sex abuse survivor can file a civil suit to 55-years-old. Gregory's bill would create a ballot question to amend the state's constitution to allow survivors a two-year window to sue their abuser.

“Will it take longer," asked Rozzi. "Yes, but we will get to our means to an end, which is justice for all victims.”

The third bill passed by the committee ensures no agreement can prohibit victims from speaking with law enforcement. A fourth bill, which increase penalties for those who fail to report child sex abuse, was passed by the Senate Aging and Youth Committee.

All of these bills, Rozzi and Gregory say, ensure victims can seek the justice they deserve.

The bills, if passed would need to go back to the House for a vote, which is expected to happen this week.