YORK COUNTY, Pa.– A former Penn State football player who was tragically injured during a game in 2000 has reached out to the North Schuylkill Football pl... 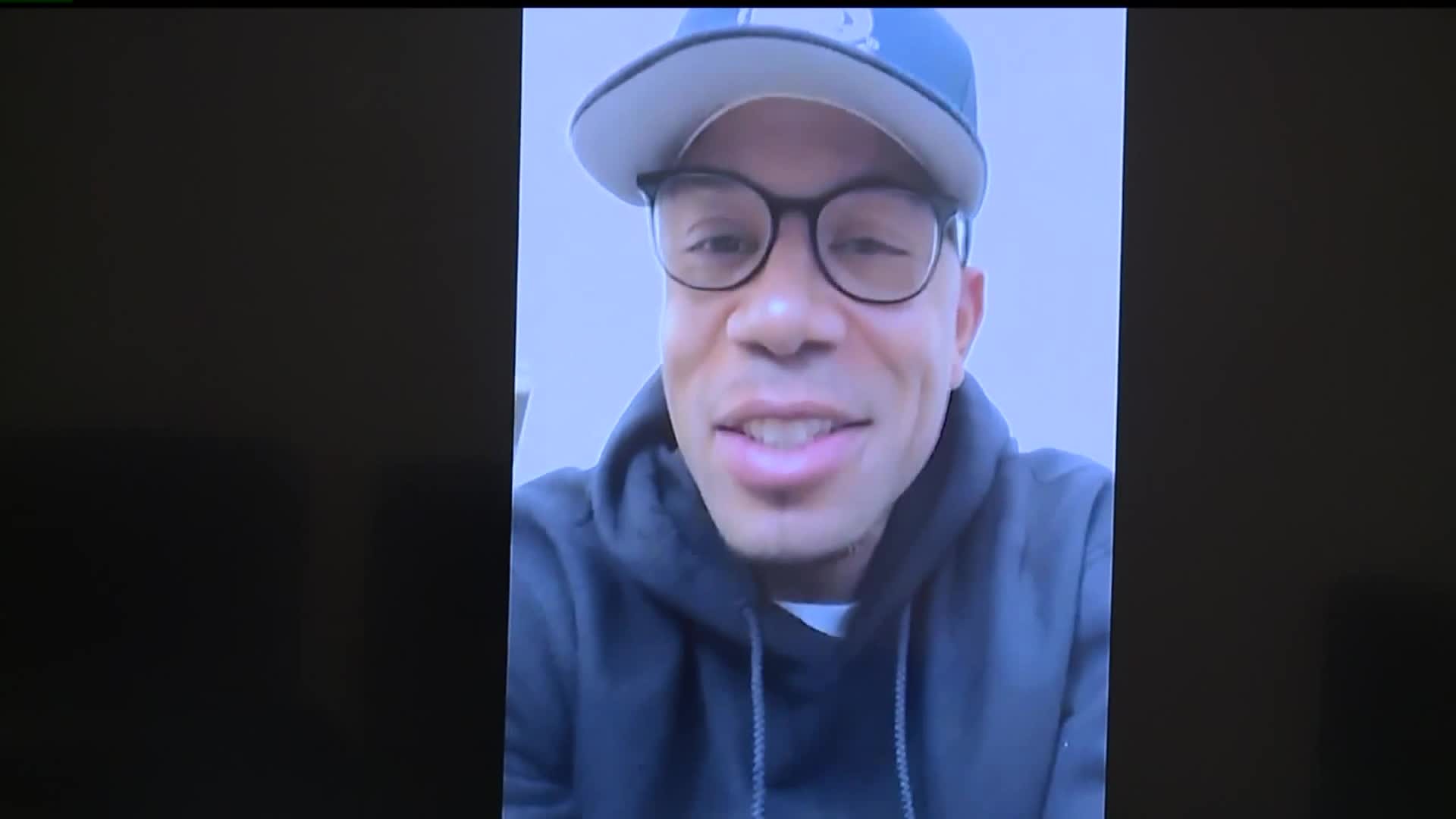 Adam Taliaferro suffered a career-ending spinal cord injury during a game in 2000, and after hearing about the injury Jaden Leiby suffered on Friday, he chose to reach out to him on Twitter:

Thank you...I recently heard about Jaden’s injury. Happy to help in anyway whenever Jaden or his family is ready. Praying for positive news and a speedy recovery https://t.co/CIwnCMxkNm

Leiby's injury was one of two that were suffered in our area on Friday night, as Kennard-Dale's Patrick Maloney also suffered a neck injury. Taliaferro knows exactly what Leiby and Maloney are going through.

"The big thing I always tell people is, one day at a time. You can't look too far ahead and start thinking about what the futures going to hold," said Taliaferro. "You've got to take solace in the small things. If my toe moved that was a big day."

FOX43's Chelsea Koerbler spoke to Tailaferro about the injuries and what they can expect from recovery. You can watch it in full below: