HARRISBURG, Pa. – The old Bishop MCDevitt High School in Harrisburg could soon have new life. A group called The Bridge, made up of former Penn State and ... 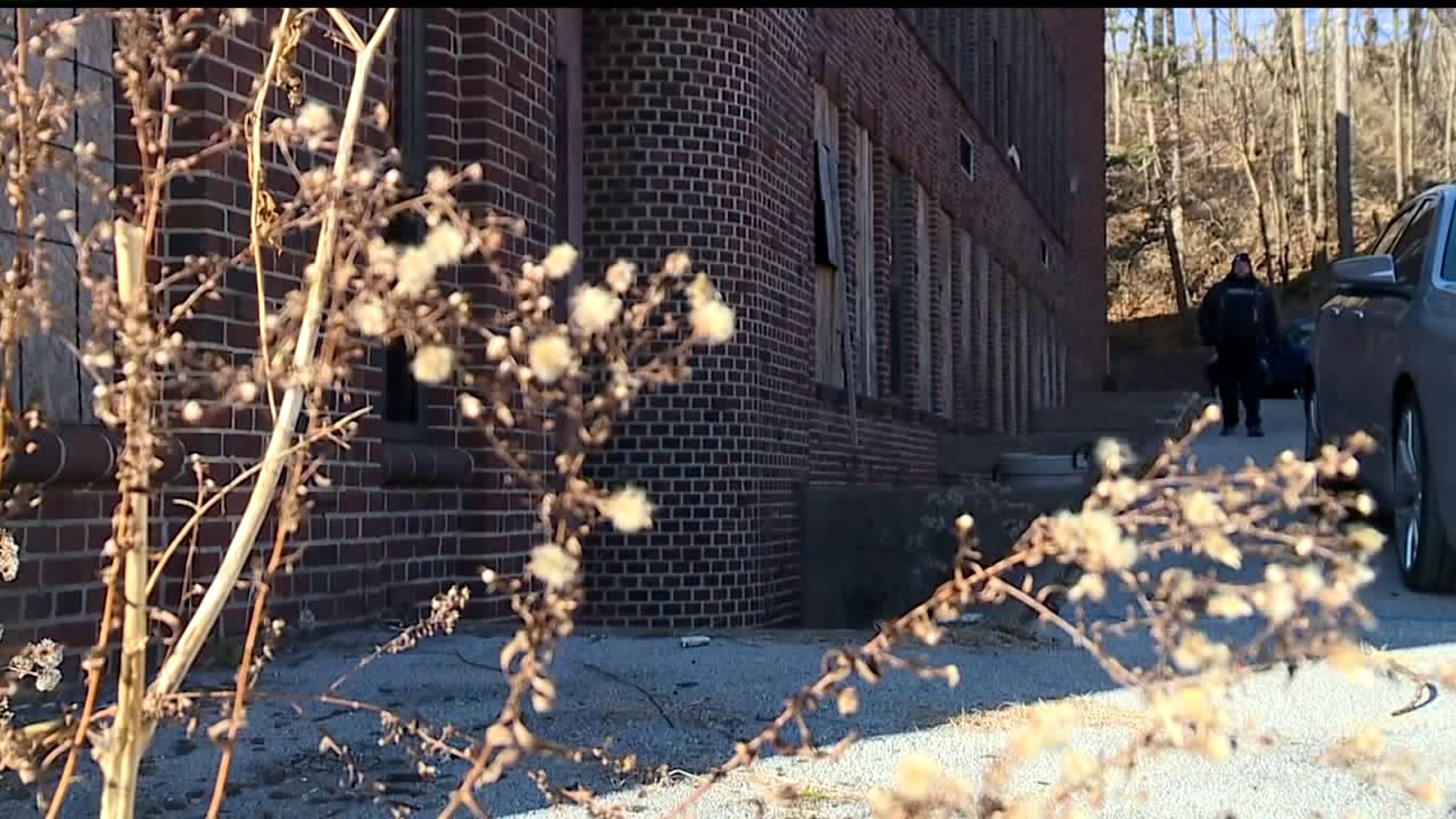 HARRISBURG, Pa. - The old Bishop MCDevitt High School in Harrisburg could soon have new life. A group called The Bridge, made up of former Penn State and NFL players Garry Gilliam and Jordan Hill, along with several other Harrisburg natives, plan to convert the space into an eco-village.

“The building needs to be fixed," said Gilliam. "If not us who? If not now, when?”

In 2020, the building could have new life. The Bridge wants to make it the pulse of the community.

“This is the change that the city needs," said Hill. "It’s something as a whole I think people are really looking for.”

The Bridge wants the old high school to be an all-inclusive self-sustaining place for people to live, play, eat, work and learn.

“This isn’t like, here we’re going to bring this to you. This is, 'hey look, we have a building now we as a community, let’s turn it into something we all need," said Gilliam. "Let’s put the amenities, let’s put the workshops, let’s work together to make our city great.”

The costs of this project all depend on community feedback, what people want to see put inside the old high school. It could cost millions of dollars but, Gilliam is confident they'll find the money to make it happen and already has current and former NFL players as investors.

“So, whatever price tag that may be, if it happens to be $500 million, then I guarantee you we will raise $500 million," said Gilliam. “So, instead of us doing football camps constantly we decided to group together in a different way. Put our money toward things that bring us back money but also help our community.”

Gilliam says they will hold community meetings in the new year to get feedback on what people want. More information on The Bridge can be found here.

You can watch the full press conference below: