West Manchester Township, Pa. — As the Shiloh Water System moves to remove fluoride from its water supply, discussions about the effectiveness of the elem... 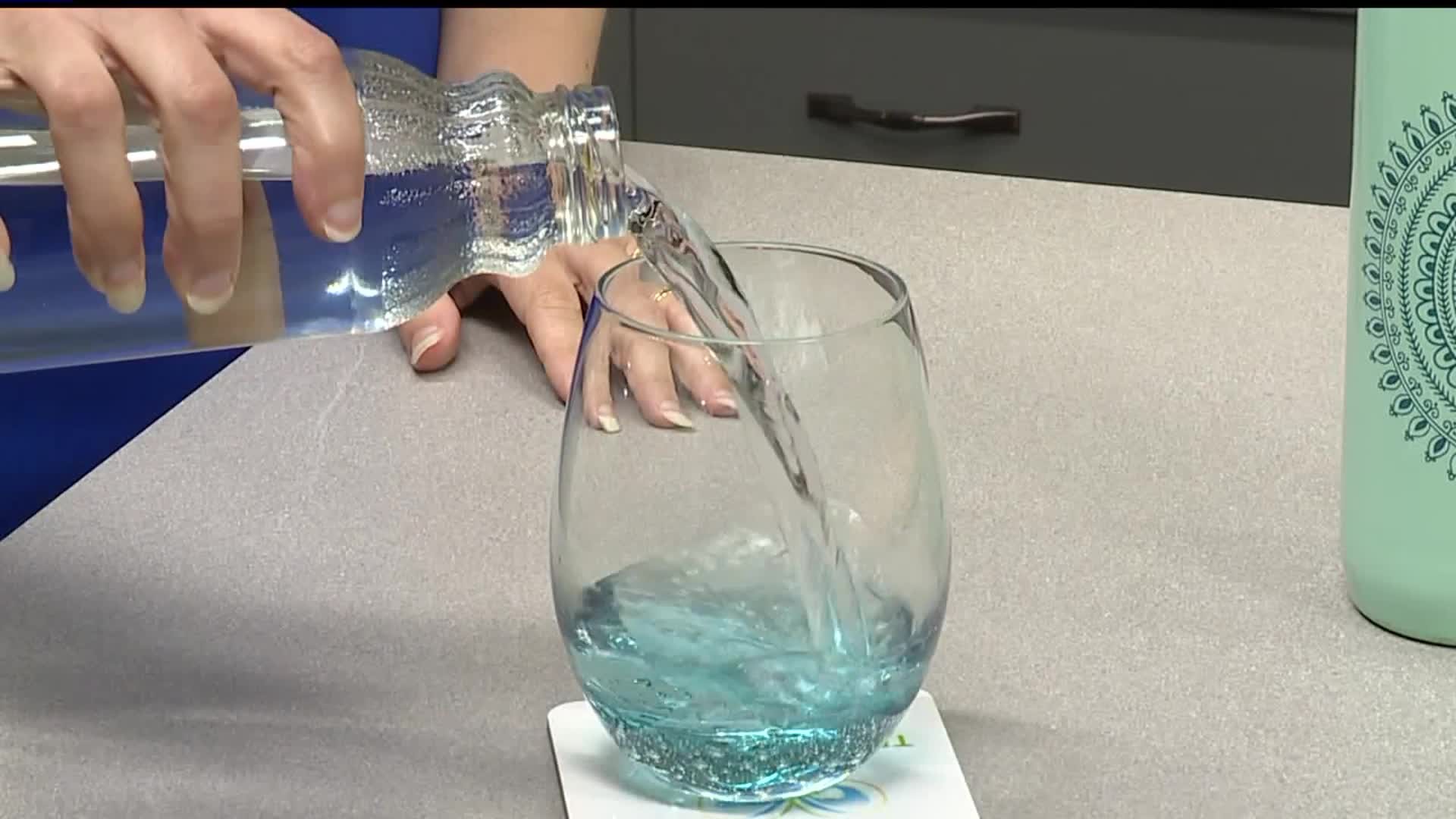 Fluoride was originally added to water supplies in the U.S. to help prevent tooth decay. Health officials touted fluoridated water as one the greatest medical achievements of the 20th century. But, board members in West Manchester Township say health was not a factor, "The mission of the authority is to provide the best, purest, cheapest water possible," said Treasurer Lee Woodmansee. "100% of the board felt that it was not our business to provide a foreign substance."

While most of those conspiracy theories were swept aside, the American Dental Association says dozens of cities, between 2013 and 2018, voted to remove fluoride from their drinking water. It's not clear what each city's motivation was in doing so.

Multiple studies conducted over the years have also taken a look at a possible link between fluoridated water and cancer.

In 1990, researchers with the U.S. National Toxicology Program reported on the possible link of fluoridated water and Osteosarcoma. That's a type of bone cancer. The American Cancer Society pointed out the "uncertain" evidence of fluoridated drink water causing the cancer was only found in male rats, and not in female rats or male or female mice.

In 1993, The National Research Council reported on the possible health effects of fluoridated water, concluding the evidence from population-based studies did not support a link between fluoride exposure and the risk for cancer in humans.

Despite the overwhelming evidence that fluoridated water is safe, half of Pennsylvanians across the state don't have fluoride in their water supplies. This is because Pennsylvania does not have a state law requiring fluoride in the water. More than a dozen bills have been introduced in Harrisburg, over the last 30 years, to create a state-wide mandate but have all failed.

In 2017, the CEO of the Pennsylvania Dental Association, Camille Kostelac-Cherry, explained why politicians keep playing hot potato with the subject, "we've actually had legislators in our state legsialture in the past that owned water companies and who were very opposed to it, and convinced colleagues to vote against a state-wide mandate," she said. "The state is reluctant to pass a mandate, passing it off to the parameters of the local water authority and the local communities are saying 'we aren't doing it unless the state passes a state-wide mandate.'"

In Pennsylvania, dental disease is one of the state's top health concerns. That's especially true for children.

The Department of Environmental Protection still has to approve Shiloh Water System's applications before it can start removing fluoride from the water supply.