HARRISBURG — FOX43 reporter Chelsea Koerbler interviewed Melissa Mertz, associate executive director of the Pennsylvania Interscholastic Athletic Association, on Monday about a wide range of topics, including the organization’s efforts to keep the student athletes at its member schools safe when they take the field.

Here are five takeaways from the interview:

Safety rules and procedures in high school athletics are a collaboration between local school, state, and national administrations.

“Schools locally are responsible for making sure they have medical coverage at events,” Mertz said. “We (the PIAA) publish, for every member school in the state, a recommended medical coverage guideline, and most schools follow that procedure.

“When you’re talking about sports like football, every game you go to you’ll see an ambulance or EMT on-site, a physician, and a certified athletic trainer.

Player safety issues are monitored at the state level by the PIAA, and nationally by organizations governing each sport.

“(National organizations) monitor it when they write rules for certain sports,” Mertz said. “If they see a trend where they’re seeing a lot of injuries in a particular sport, they start to look at how maybe that rule needs to be revised.”

“Because of that…we don’t share information that we have here, but we do also nationally track information in terms of sports-specific injuries…to see if something might changed because we have a safety concern with it.”

The NFSHS tracks injuries that are reported by athletic trainers across the nation, Mertz said. About a month ago, the federation released a statement saying football injuries are actually on the decline, she said.

“(That is) great news for all the state associations, and really all levels of football,” she said. “I think a lot of that comes from coaching education, rules that are written to make sure tackles are done appropriately, penalize tackles that are done inappropriately, and to make sure we’re protecting the player out on the field. Because of all that, I think we’re able to start to see a decline in some of those injuries.”

The PIAA offers a Catastrophic Injury Insurance Plan to all athletes who participate in sports it oversees.

“It’s kind of a safety net for schools and families to know that it’s there. Hopefully we don’t use it much — and we don’t, fortunately — but it’s there.”

Mertz estimates the plan has been used “less than five” times over the last 10 years.

“We’re certainly glad that number’s very low, and we’ll continue to do things statewide and nationally to make sure it stays very low,” Mertz said.

The full interview with Mertz is below. 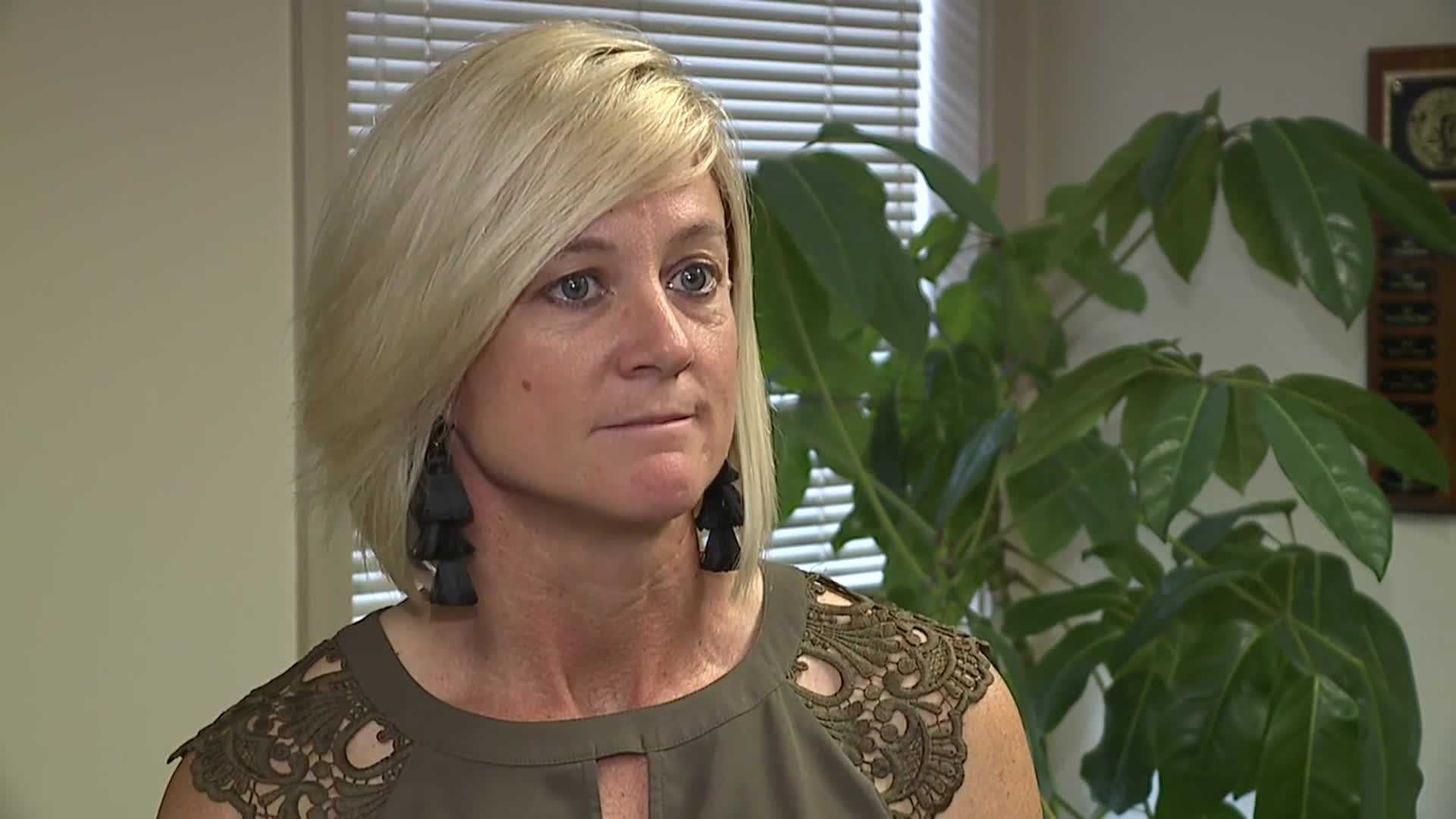