The NBA star's widow wants the L.A. Co. Sheriff's Dept. to release names of deputies who shared photos of the crash scene where her husband and daughter died. 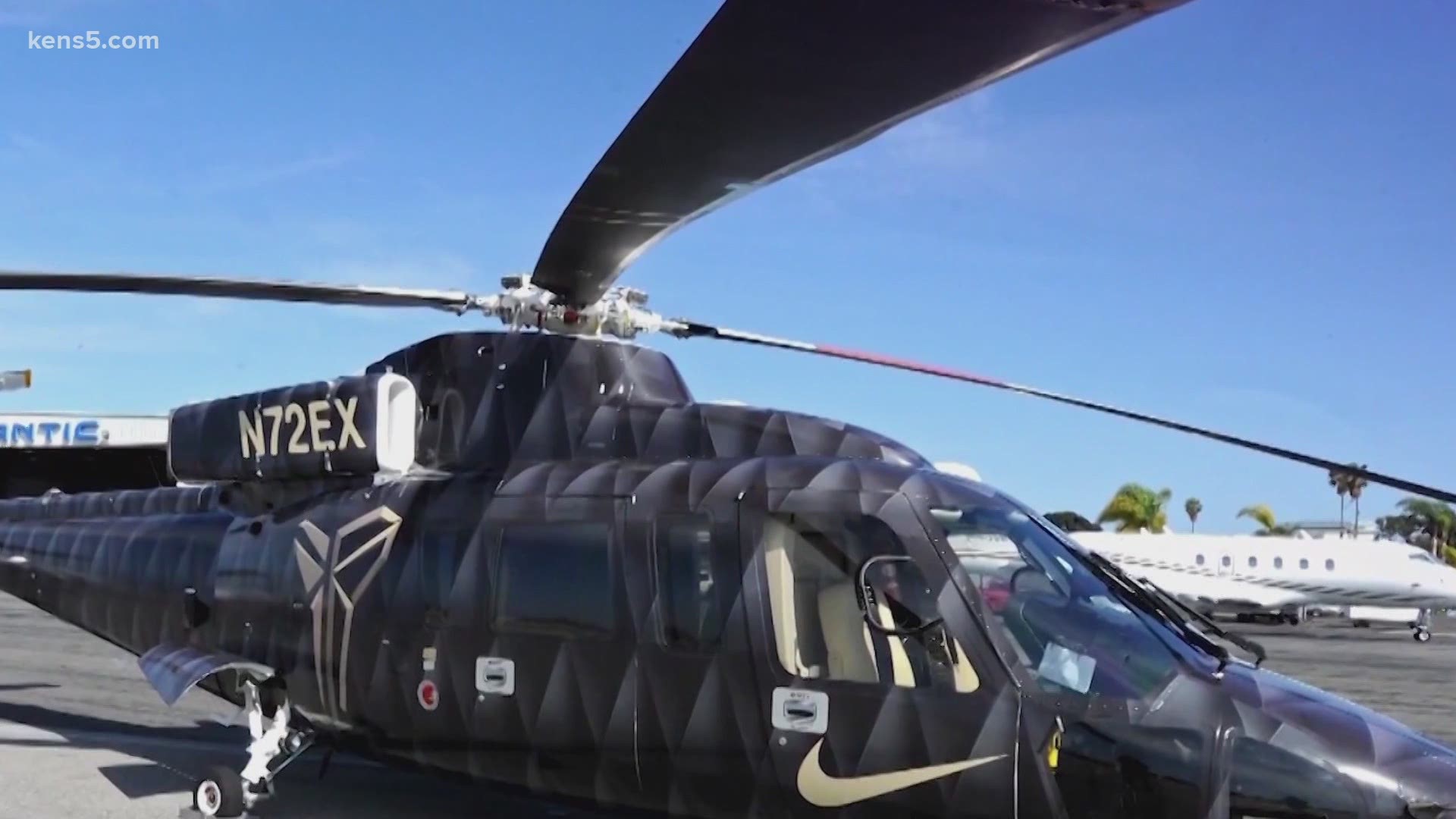 Vanessa Bryant is speaking out against the Los Angeles County Sheriff's Department's efforts to try and redact the names of deputies who shared photos of the helicopter crash scene where her husband Kobe Bryant and daughter were killed.

The late NBA star's widow, who is suing the L.A. County Sheriff's Department, is calling the decision to redact the names a double standard and, as NBC News reports, says the officers should be held accountable just like "everyone else," she said.

Bryant posted her plea to her Instagram stories on Sunday saying, "they want their names to be exempt from the public," going on to write, "anyone else facing these allegations would be unprotected, named and released to the public," The Hill reported.

Bryant, who is currently entangled in a lawsuit with the department wrote in her suit a scathing accusation against the department saying, “faced with a scene of unimaginable loss, no fewer than eight sheriff’s deputies at the crash site pulled out their personal cell phones and snapped photos of the dead children, parents and coaches. The deputies took these photos for their own personal gratification," which was reported by NBC News and The Hill.

In the Sunday post to Instagram, Vanessa Bryant also spoke of the allegations of rape leveled against her late husband Kobe in 2003 saying, "Kobe's name was released when he was accused in 2003." Bryant wrote, "Why should sheriffs get away with hiding? #doublestandard."

Kobe Bryant was killed, along with his and Vanessa Bryant's 13-year-old daughter, on Jan. 26, 2020, in California when the pilot of a helicopter they were in flew blindly into a wall of clouds where he became so disoriented he thought he was climbing when the craft was plunging toward a Southern California hillside, NTSB findings reported according to the Associated Press.

All nine people on board that helicopter died.

The others killed in the crash were Orange Coast College baseball coach John Altobelli, his wife, Keri, and their daughter Alyssa; Christina Mauser, who helped Bryant coach his daughter’s basketball team; and Sarah Chester and her daughter Payton. Alyssa and Payton were Gianna’s teammates.