Election Day 2019: New voting machines and other important information to know before heading to the polls

PENNSYLVANIA– It’s Election Day! Of course, there is some important information you need to know before heading to the polls. Pennsylvanians have be... 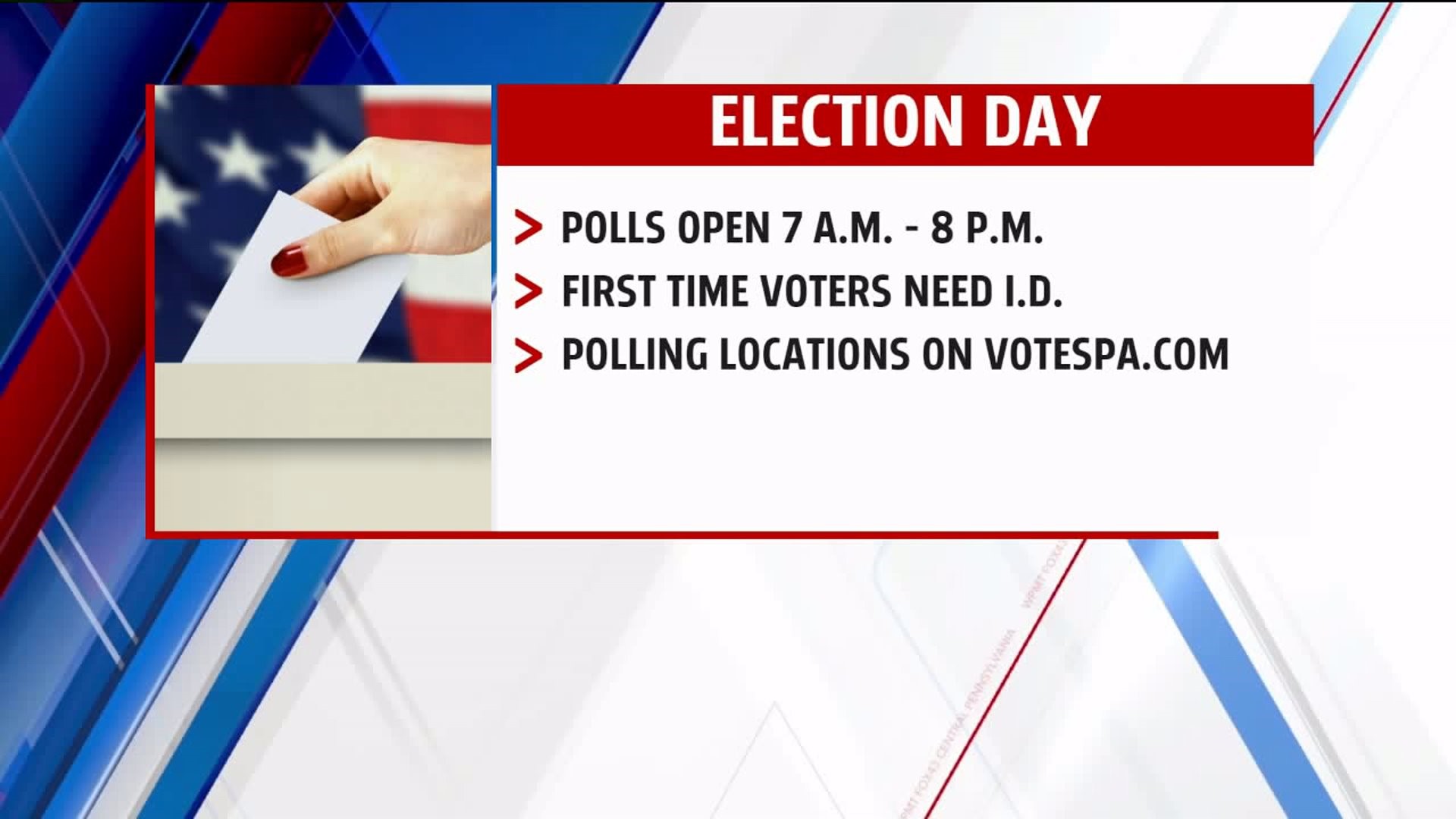 Of course, there is some important information you need to know before heading to the polls.

Pennsylvanians have been encouraged by Acting Secretary of State Kathy Boockvar to visit VotesPA's website to confirm their registration status, verify their voting district, locate their polling place, and more, including:

On Tuesday, November 5, the polls will be open from 7:00 AM to 8:00 PM for registered voters to elect judicial, school board and county and local government officials.

A proposed constitutional amendment on victims’ rights, known as Marsy’s Law, also will be on the ballot.

There are also some changes to voting machines, as well. For the first time, voters will cast their vote on new voting machines at a handful of polling locations across Pennsylvania. Voters in Lancaster, Perry, York, and Lebanon Counties can expect to use the new machines.

VotesPA says the new voting machines are more secure and accessible, and that the old ones were obsolete.