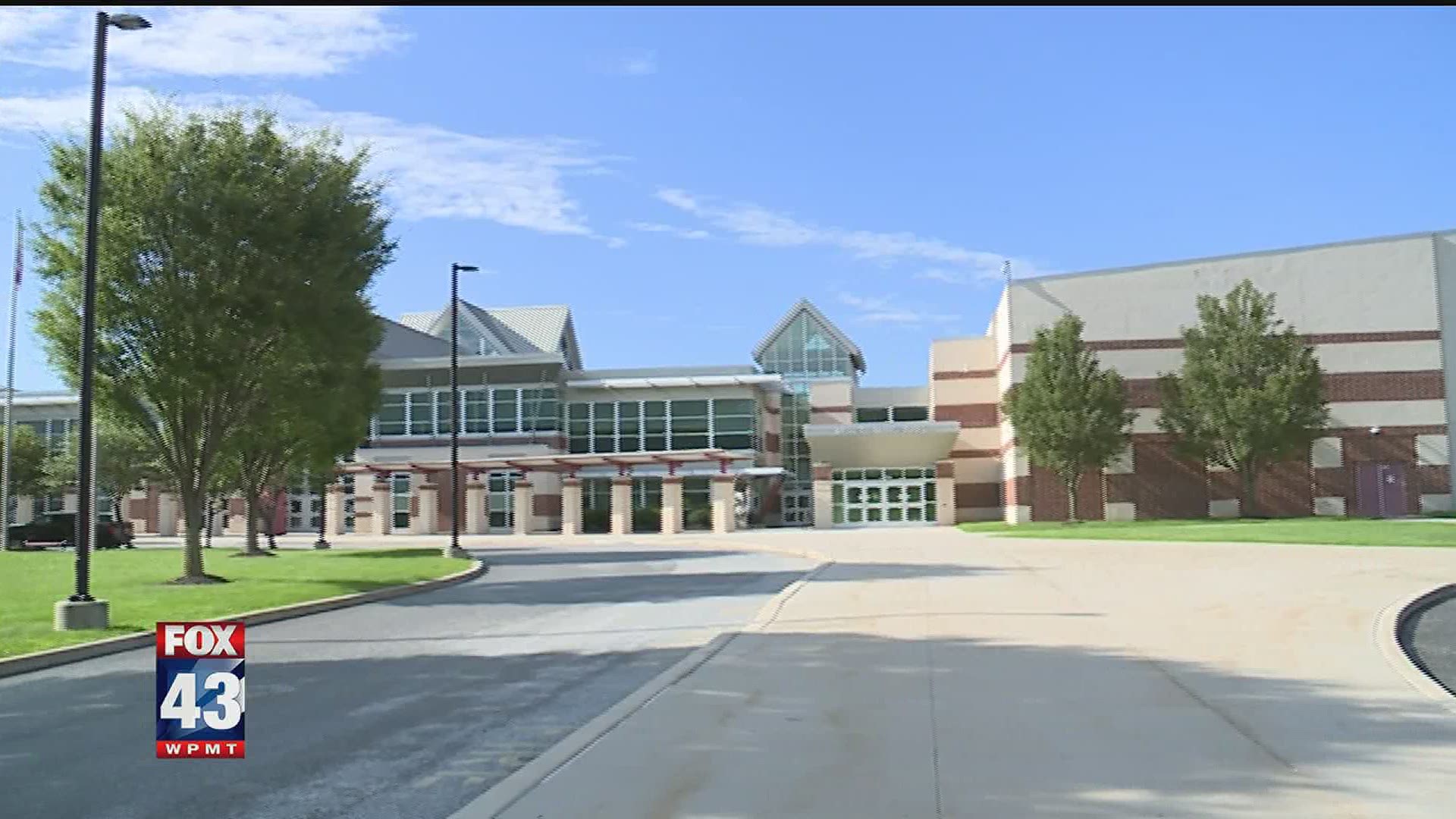 YORK, Pa. — The Central York School District voted to temporarily table a K-12 pilot curriculum meant to better address racism and inequality, amid controversy swirling over comments made by several school board members.

The pilot curricula cover several subjects, including English Language Arts (ELA) and library. The subject at issue, however, is social studies.

Under the social studies curriculum, courses would meet a set of "benchmarks" for students, such as "recognize the unfairness on the individual level (e.g., biased speech) and injustice at the institutional or systemic level (e.g., discrimination)" and "analyze the harmful impact of bias and injustice on the world, historically and today."

At a school board meeting on Aug. 10, two board members—Vicki Guth and Veronica Gemma—criticized the pilot curriculum as focusing too greatly on racism and white privilege.

"The references that were made in this committee about teaching tolerance talked about white privilege and white saviorism," Guth said at the Aug. 10 meeting. "So you can’t win. If you’re normal, you’re a white privilege. If you’re trying to change things, you’re doing it out of the savior mentality.”

Joel Folkemer, a local pastor and father of two elementary students in the Central York School District, said he was taken aback by the board members' comments against a curriculum addressing racism and diversity.

"It's something that I would have hoped would have been part of this curriculum long before now," Folkemer said.

Folkemer shared a link to a video of the meeting on Facebook, which attracted attention from other parents.

Soon an online petition for Gemma and Guth to resign had garnered nearly 850 signatures. However, the petition page went offline Monday evening.

The Central York School District distanced itself from the two board members' comments with a statement posted Aug. 11, saying,

At the next school board meeting on Aug. 17, many parents wrote statements for public comment. Some supported teaching with more emphasis on the history of inequality in the U.S. and around the world.

"The social studies is the culmination of years of work and fine tuning as the country finally gains a better understanding of the importance of teaching students empathy toward all others, including police officers and fire fighters, and the importance of acknowledging the negative sides of U.S. and world history alongside more positive events," said parent Lauren Russell.

Several were concerned about forcing politically correct ideas onto students.

"Politics of any side or persuasion do not belong in school curricula, no matter the extent of intimidation tactics from any group," said parent Tim Strickler.

After public comment and several hours of planning how to reopen during the COVID-19 pandemic, the board voted to temporarily table the final vote on the pilot curricula, in order to better focus on the challenges of reopening.

Board member Gemma made the motion to table the vote.

"I want to make it clear that I support diversity and I love and respect all people," Gemma said. "However now is not the time for a rushed curriculum change."

The curricula would go into effect for the 2021-22 school year.