State lawmakers to push for fair funding of public schools

In South Central Pennsylvania, 34 school districts would see an increase in state funding. 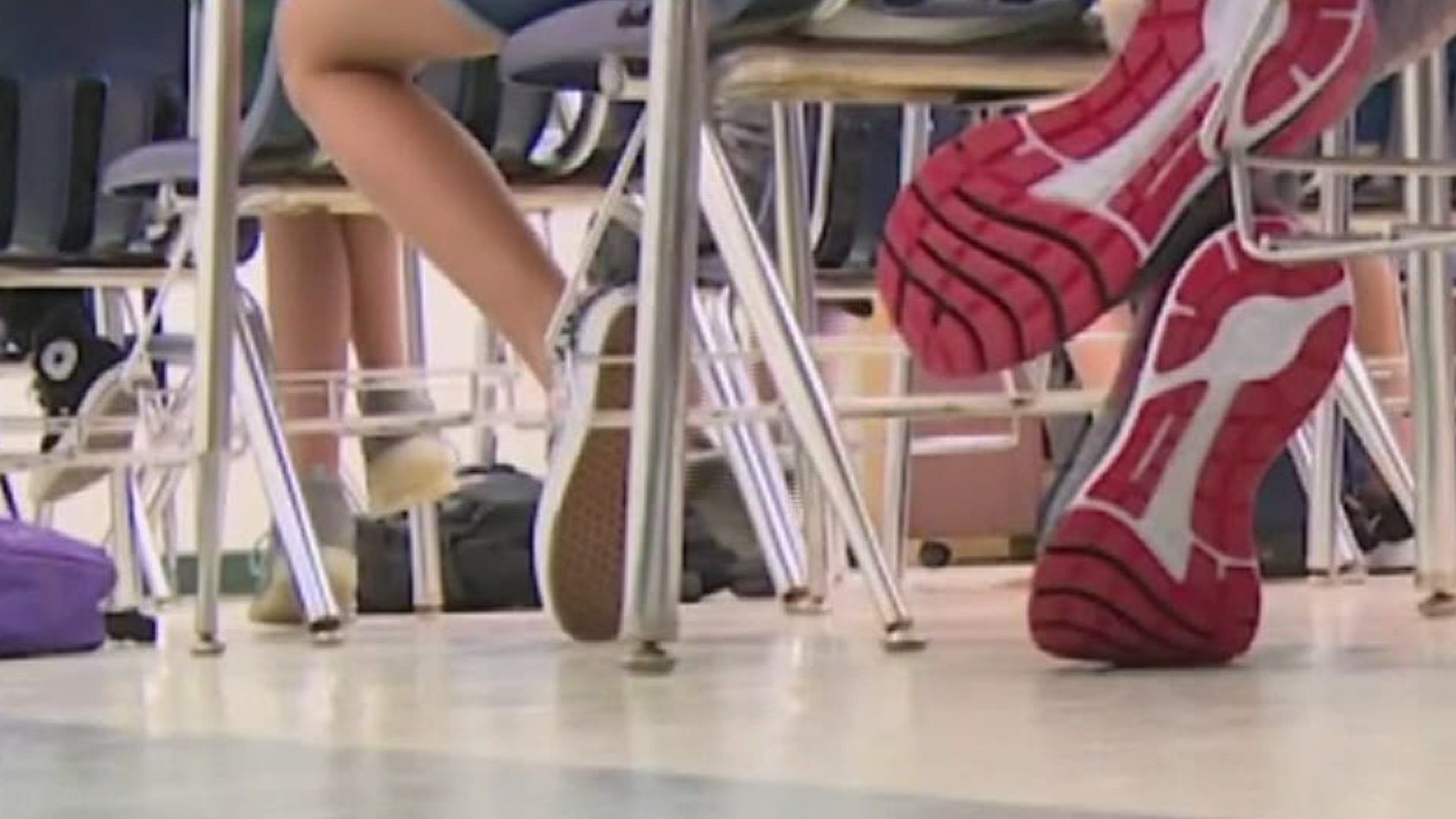 HARRISBURG, Pa. — Governor Tom Wolf and Democratic state lawmakers will push for what they call fair funding of Pennsylvania schools on June 8 in Harrisburg. They say fair funding would give all public schools the money needed to ensure a quality education.

According to data provided by PAFairFunding.Org, these are the following school districts in South Central Pennsylvania would see an increase in funding, and the amount of funding they would gain if the fair funding formula were used:

In recent months, Democratic lawmakers have pointed out disparities among public schools in Pennsylvania. They have said, the quality of public school education is relying on numbers from almost 30 years ago. In February, Gov. Wolf said, the large majority of school funding is distributed based on school enrollment numbers from 1992, which underfunds growing districts. Because of this, Gov. Wolf said, there are some school districts that would see a 90% increase in school funding if current enrollment numbers were used.

According to the Wolf Administration, the fair funding formula would distribute money based on factors like current head county and district costs. The thought behind it is to ensure better funded districts won't have to keep raising school property taxes to make up for their current funding gap.

Some Republican lawmakers have agreed schools need to be taken care of, but say the biggest obstacle for schools is unfunded mandates.