HULATAM will be located in the City of Knowledge, a nonprofit science and technology zone located at a formerly military base in Panama City.

PANAMA CITY, Panama — Harrisburg University of Science and Technology announced Tuesday it is opening a new location in Panama.

The school will be located in the City of Knowledge, a nonprofit science and technology zone and former military base adjacent to the center of Panama City.

"HU is bringing its high-quality, accessible STEM education to Latin America, a region that has a chronic shortage of STEM skills in the labor force," the school said in a press release. "Additionally, there is an abundance of social and environmental challenges that HU is looking forward to partnering with our friends in the region to confront.

"While (the school) will be a separate location, it will still be HU. Growth in the LATAM market for HULATAM will be growth for HU. This means more opportunities for students to conduct ground-breaking research, and positively impact communities – the same things we strive to do in the southcentral PA region."

Classes at the new school location are set to begin on August 28, HU said. The first major to be offered is a MS in Analytics, to by followed by other majors based on demand.

There will be constant interaction between HULATAM and HU Harrisburg, HU said. Initially, all professors from the main campus will travel to Panama for the in-person portion of the executive graduate format three times a semester.

The expansion to Panama is spearheaded by Dr. Kevin Huggins, a professor of Computer Science and Analytics at HU.

Huggins has been associated with the Latin American region for over 35 years, with the last seven focused on higher education, according to HU.

"During the last 10 years, there has been a significant and growing recognition of the need for quality education, particularly in the STEM fields," Huggins said. "Leaders throughout Latin America understand that these fields are key factors in positively affecting their societies. At the same time, there is a chronic lack of STEM skillsets in the region.

"Considering this situation, along with HU’s strong curriculum packaged in a highly agile, entrepreneurial culture; I saw an excellent opportunity for HU to make a positive impact in the region while growing its programs." 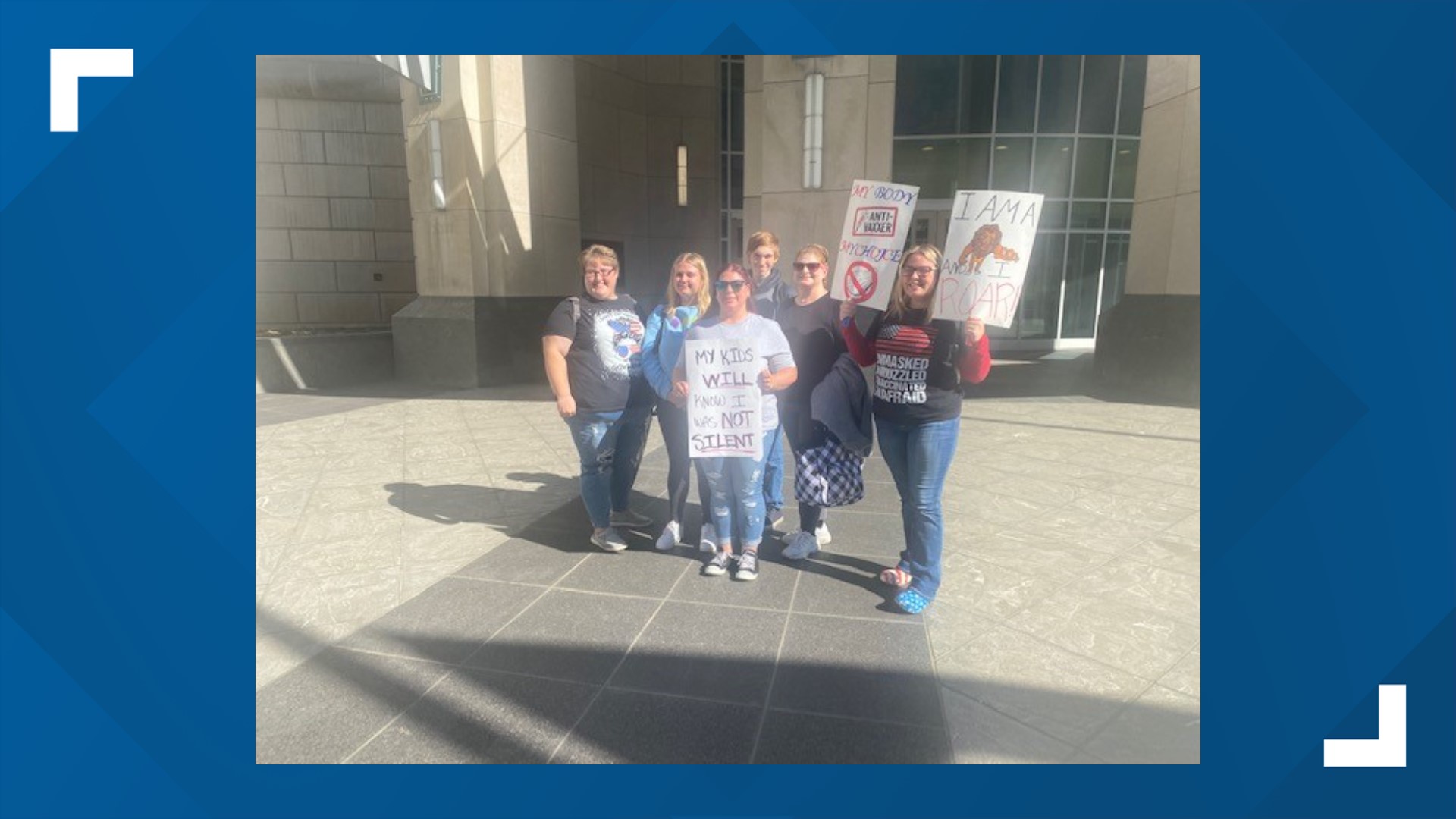